I Don't Want A Family Or A Career, I Want Both
Odyssey

I Don't Want A Family Or A Career, I Want Both

And boys, girls, and society can just get the hell over it. 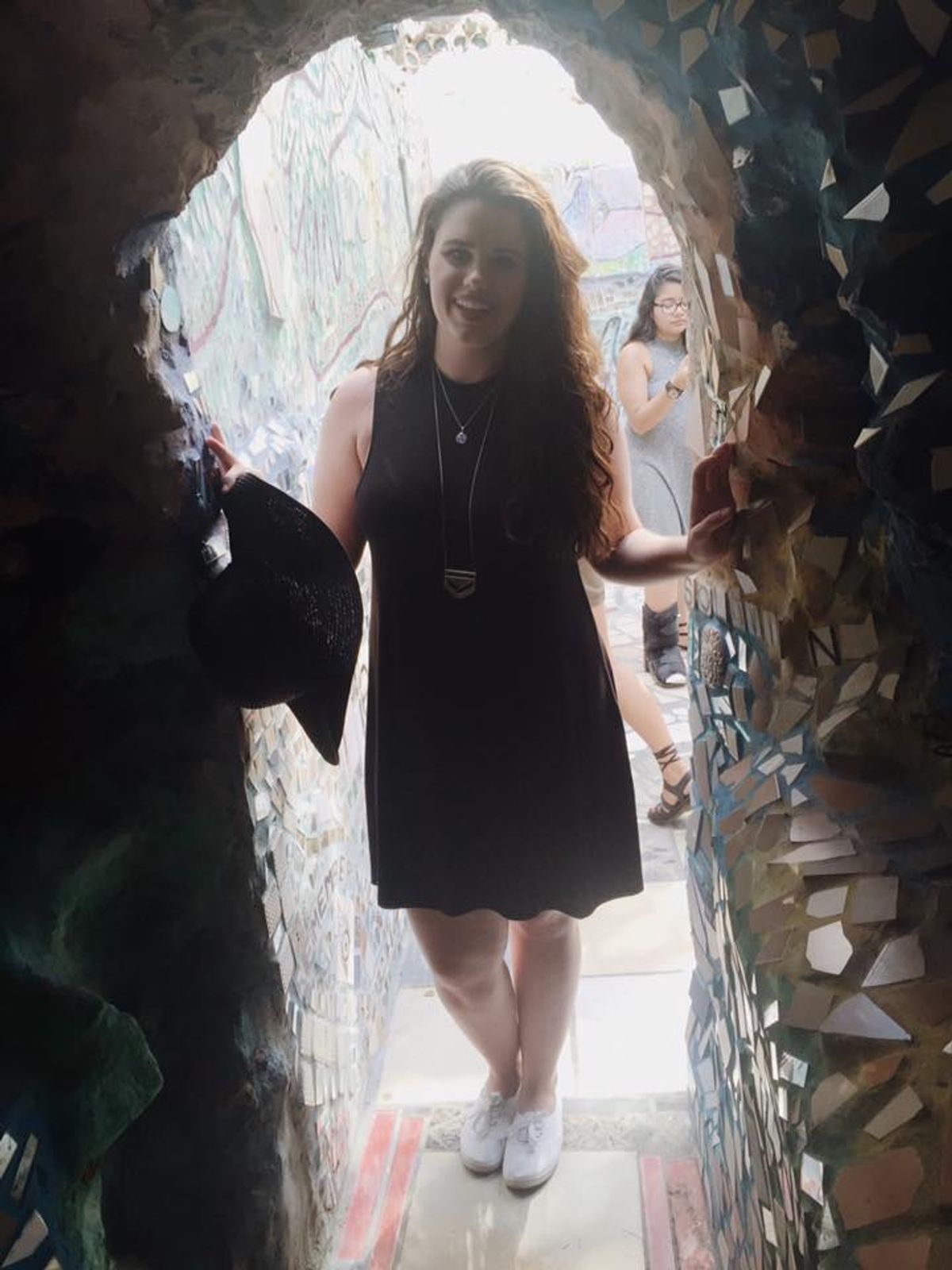 Recently, I had a guy very rudely say to me that I wasn't putting enough "effort" into trying to make a "relationship" work. My "being busy" was an excuse, apparently. It seemed as though I was being criticized for not consistently texting back, having time to grab a coffee, and spending my time staring lovingly into his eyes. I didn't put in any "effort."

At first, I tried to justify myself. I attempted to explain that indeed, I was busy. I am an officer in my sorority and an editor in chief for Odyssey, I am working a job and crying over my senior honors thesis, I am taking a full course load and attempting to remain a good friend, daughter, and sister while preparing to go abroad in January for six months. But before I could hit send on the message, before I could attempt to justify my actions or the fact that I don't have time to respond to texts immediately or sit on the phone for hours at a time at night, I hit the backspace button.

Here's the thing. I have "effort." I put my "effort" into all of the activities I've listed above. Anyone that knows me, knows I give 1000% to the things and people I have committed myself to. I am dedicated to my family, friends, faith, leadership positions, sorority, schoolwork and so much more. I like to believe that the amount of coffee I consume in any given day, my planner, and the designer bags under my eyes are a tad bit of a give away to the effort I like to think I am putting in. And when I meet a man who I care for deeply, I will put "effort" into that relationship, too. Yet, here I was, staring at a text message telling me I didn't put in enough "effort."

My response? I explained that being busy was a reality of my life and maybe, just maybe, this guy needed someone with a "cleaner and clearer plate than I have at the moment."

I am tired of guys claiming that women with goals are attractive, are desirable, are "drool-worthy" and then, when faced with a woman who has the goals, drive, and "effort," get mad when she doesn't blow off the extra credit assignment, exec meeting, or girls night in to spend time with him. There are women who are literally told their ambition and goals are attractive and then in the next breath are being criticized for that same quality. (In the words of Stephanie Tanner, "how rude!")

I really did some soul-searching after this encounter, friends. I wondered if he was right. Was my effort in the wrong places? Should I drop everything and make more time?

But then, after a lot of meditation and prayer, I realized that there was no right or wrong answer. Some women will put all of their effort into relationships, into men who will love and support and cherish them for the rest of their lives. And that is fantastic. They will have beautiful families and a wonderful marriage. I wish those women the absolute best and I hope they find a man who loves and cherishes them for who they are.

But then there are women who don't drop their textbook to answer his Facetime. Women who are grinding their way through every class, every meeting, every project, every test, every work shift, every article they write. Women who skip the party and go to the library. Women who are putting their efforts into other places. Not because they have to, but because they want to.

There is always a "this vs. that." Is it possible, just maybe, to want both? I'm beginning to think not everyone thinks so.

It was okay for me to be busy when I was single. Actually, it made me more "attractive" to be so involved and work so hard. It was apparently a desirable trait that I possessed. I had goals and that made me "goals." Or so I was told. Until, suddenly, when I began talking to someone, it was expected that I would "give up" things in order to be in a relationship.

Immediately, it was assumed that I would push aside my responsibilities, obligations, and commitments to not only make time but to have my world revolve around this boy who at one point admired me for having such ambitions and working as hard as I do. I was expected to "give up" things rather than incorporate him into my life that I was happy living while maintaining my status as someone who always over-extends herself.

Three years ago, I was the girl who would have "given up" things. I was the girl who would have made the boy her world. I would have canceled plans, made excuses, texted the entire time I was out, just to feel wanted and to make myself feel like I was worthy. And I know and see and watch so many intelligent, capable, wonderful women do that exact same thing. Do they feel that they have to have one or the other, too?

Today, I am the woman who reads a text like the one I received, and laughs. I am willing to admit my efforts are in my leadership positions, my friends, my sisters, my schoolwork, my goals, my dreams, and every single thing I want to accomplish in this life. Those efforts will not revolve around a boy. I hope and pray that I find a man who can share this same burning desire to better themselves while accepting me for continuing to challenge myself to be the best version possible. I hope I can find a man who wants both a family and a career for his pretty rad wife.

Until then, I will happily remove effort from anyone who attempts to pull me away from the things, positions, and opportunities that have challenged me, and loving, wonderful people who have helped change me into the women I have become. Because to me, it is possible to have a family and a career, it is possible to be powerful and strong and caring and nurturing. It is possible for me to want both, not just one or the other. I'm just waiting for society to catch on.