Proud to be a Floridian
Odyssey

Proud to be a Floridian 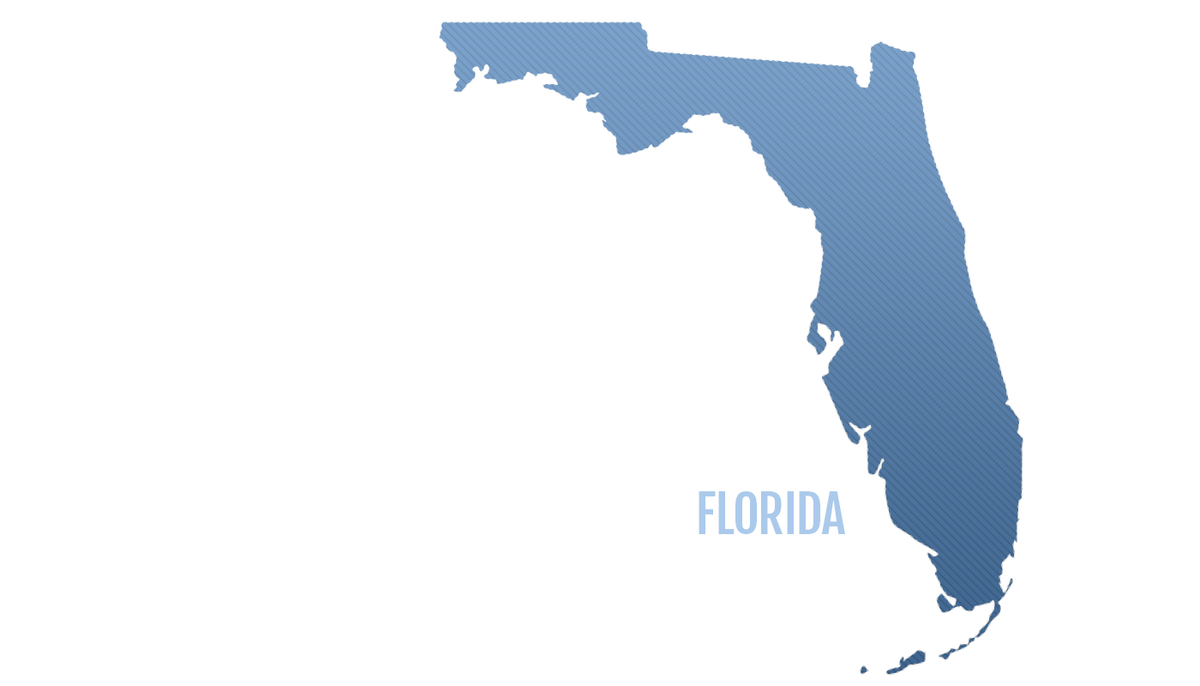 I have lived in Florida my whole life and when you live in Florida you get used to storms. During the summer months, the afternoons give way to the evening with a loud thunderstorm. Florida is a Peninsula so we get our fair share of tropical storms as well. This week we had a Hurricane that didn’t just hit one area it caused significant damage to the entire state.

My family and I got out of the path of the storm and moved north for the week. I was able to watch on Facebook as the drama unfolded. I watched in tears as normally stoic friends posted comments the night of the storm about being completely terrified. They reported that the winds and the sounds of the debris hitting their homes were the stuff of nightmares.

The storm raged for nearly 12 hours over my area.

I checked in to one of the only rooms left in Atlanta while I waited for the storm to pass. When 6 million other Floridians come north it makes getting a room challenging.

We came up to Atlanta truly not knowing if we were going to have a home to go back to.

I was brought to tears on Sunday night as we drove back to the crowded hotel I noticed the parking lot had a line of trucks waiting till the all clear was sounded to go to Florida to help restore power. These people were from all over the country, left their homes and families to come and make sure that my friends and family had power restored quickly.

On the way up to Atlanta while sitting in stopped traffic I noticed the south bound lanes were busy with caravans of electrical and tree trucks as well as semi trucks carrying supplies ahead of the storm.

While in Atlanta I was overwhelmed by the waitress we had at lunch one day, she heard us talk and came back with tears in her eye offering the top floor of her house if we needed a place to stay. How amazing is that?

After the storm a number of people sharing whatever supplies they had with others who may not have anything. When you have no power the offer of a hot shower and a place to recharge tech is one of the sweetest gifts you can ask for.

There were literally hundreds of stories of people who are dealing with storm damage themselves sharing what they did have left to help someone else who doesn’t have as much as they do.

The country definitely has its issues but in situations like the ones in Houston and Florida, those problems are just not important The people of Houston and Florida faced the real possibility of losing everything and many did. When you have nothing left and you haven’t had a warm meal or shower in a week whether you are gay or a different color well that just doesn’t matter anymore.

When your neighbor needs to help you help them that is what I am seeing in Florida and I have never been more proud to call myself a Floridian. #Floridastrong