Take out your notebook, cause you're about to get schooled. 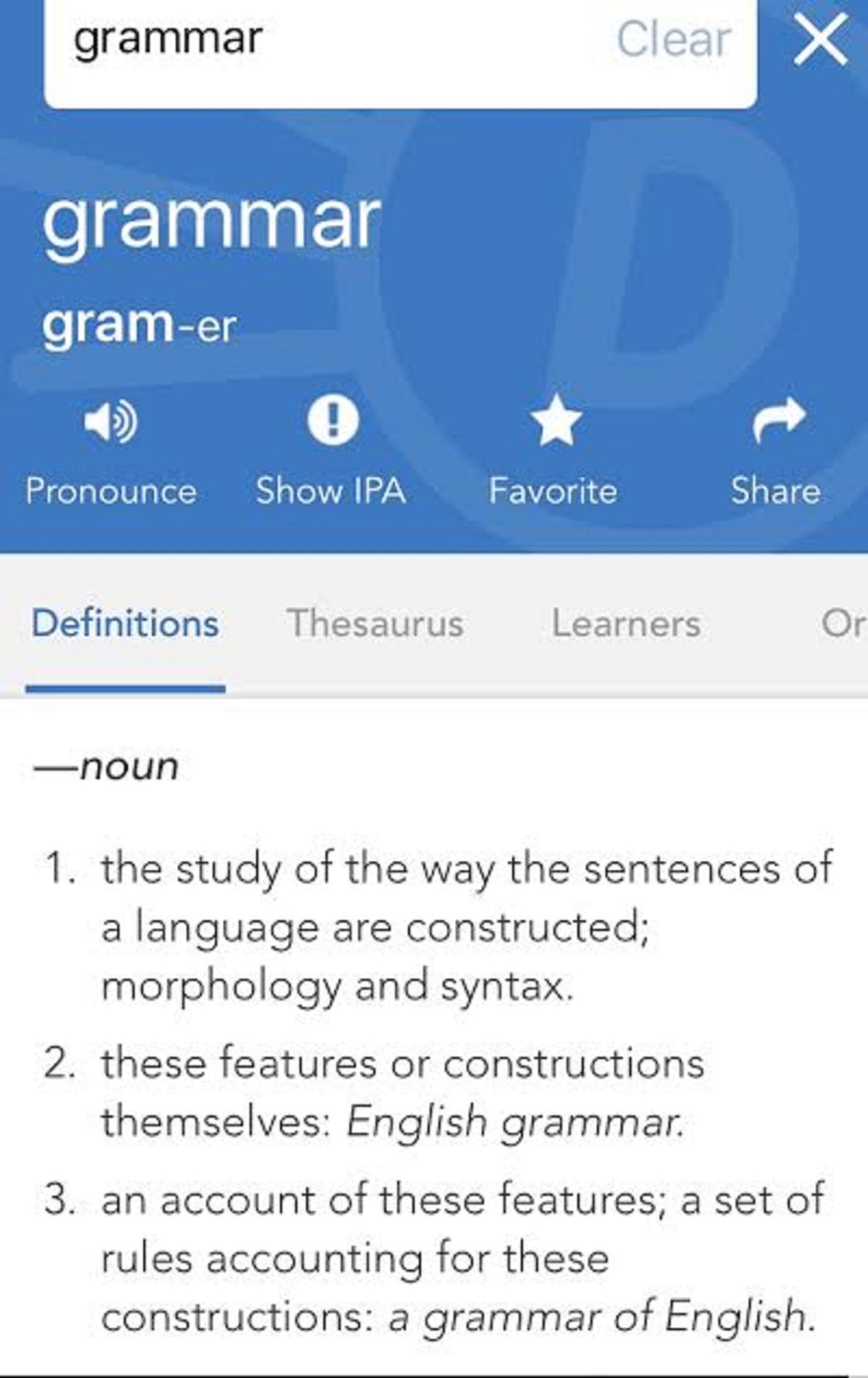 With graduation right around the corner and school coming to an end, here's a little something to take with you for summer vacation.

So without further ado,

Their- a possessive form of they; it belongs to them

Your- posessive version of you; it belongs to you

Right- 1. a direction the opposite of left

2. in accordance with what is good, proper, or just.

Its- the possessive form of it; belongs to it Ex: The car lost its tire.

Whether- used to introduce the first or two or more choices.

Ex: Whether you like it (first choice) or not (second choice)

Weather- the state of the atmosphere regarding wind, precipitation, moisture, etc.

Ex: What beautiful weather we are having

Were- (pronounced to the same degree as “whir” ) past tense version of be and am; The past tense state of being.

Where- an inquiry; a question: In or at what place?

To- expressing direction or motion toward a point, person, place, or thing; the opposite of from

A lot- lots; often. Often misspelled as alot, which is an acceptable spelling and has the same meaning, but is not commonly used.

3. Used to introduce a sentence.

Cannot- the inability to do something. Often misspelled as can not, which is an acceptable spelling and has the same meaning, but is not commonly used.

This post was not me being a Smart Alec (well actually it kind of was) but I am genuinely concerned with these common grammar errors. I'm more than happy to help with any other words anyone has questions about, (seriously I'm a word nerd, I live for this) please leave them in the comments, and stay tuned for my next article: Slang 'Fo Dummiez.

Emma Hyatt
3126
The Truth About My Parents' Divorce