Representation is an important factor in acceptance. 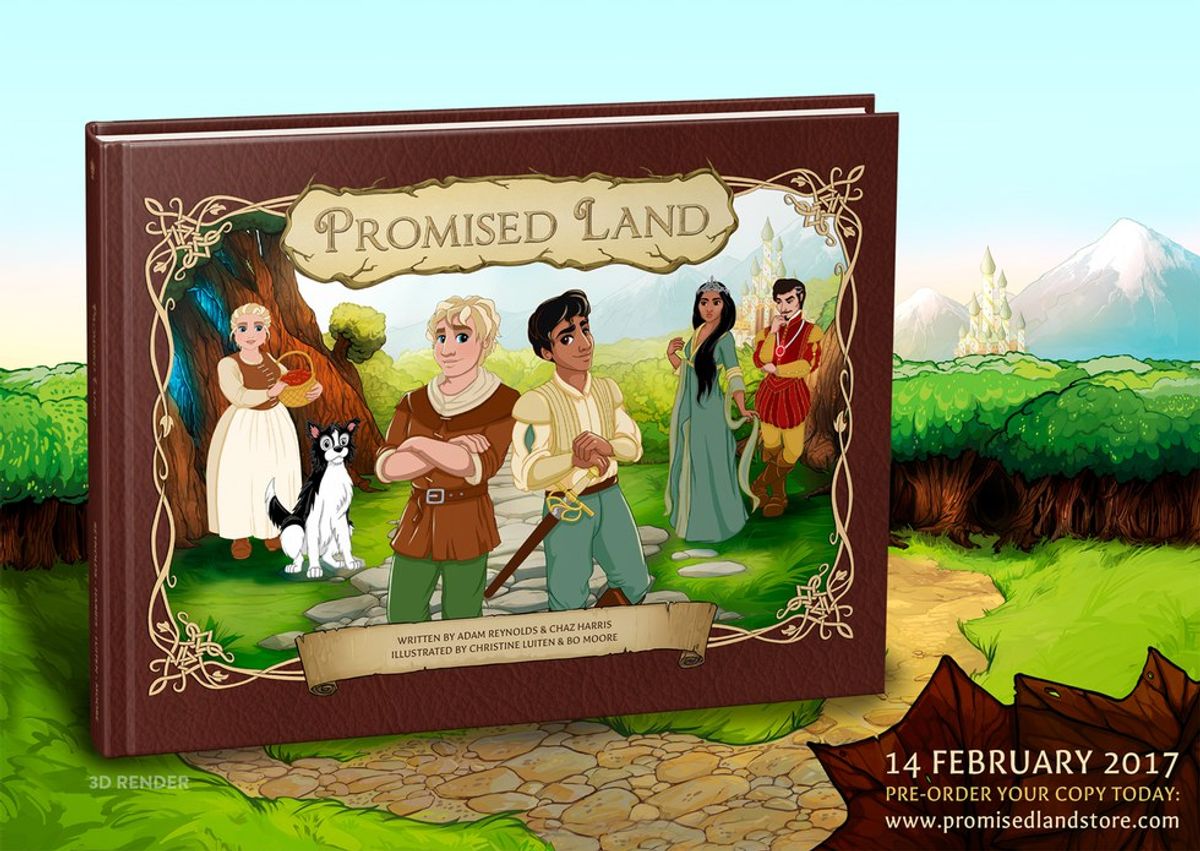 If there's one thing that the media could have more of, it would be representation. It is important for all marginalized groups to be represented in the media, including literature. Literature and other forms of media surround every inch of our society. In order for minorities to want to explore these forms of media, it helps if there are characters in them that reflect them in some way. Characters that they relate to. These characters, if they exist, often are stereotypical and often have little complexity. In the cases of LGBTQ+ characters, their most important storyline is often their sexuality. Imagine if every straight character's main triumph was realizing that they were straight or their storyline only revolved around their sexuality. That is often the only storylines that LGBTQ+ characters get. Their sexuality is always most important, which is not how it should be.

For the LGBTQ+ community, representation has always been slim, especially in literature. But in children's literature? It's almost unheard of. Adam Reynolds and Chaz Harris have created a children's book, Promised Land, that gives more depth to LGBTQ+ characters. The story doesn't revolve around their sexuality, instead, the character's love is a small detail, just like it should be. This story has all of the elements of a great children's book; adventure, an evil villain, a brave hero, and even a cute animal sidekick. It also happens to have two male characters that fall in love.

Another amazing aspect this book has is that Reynolds and Harris hand-picked their artists for the beautiful illustrations throughout this book. Christine Luiten and Bo Moore created 32 unique and intricate illustrations for this beautiful children's book.

Both Reynolds and Harris are part of the LGBTQ+ community themselves, so they used their experiences to fuel the creation of this children's book. Reynolds thought it was important to write stories that he never saw growing up, which is why representation is so important. This book gives LGBTQ+ youth something to relate to and look up to. In a world that has always told us that we are different, it is important for children to have characters that show them that they aren't alone, that there are people out there who love like they do.

When asked why they wanted to create this book, Harris reflects on some of the tragedies that the LGBTQ+ community, and LGBTQ+ youth in particular, have experienced. In an interview with Odyssey, he said he felt "helpless about how you could even begin to change the message so something like that would never happen again." This was his way of contributing to the change in conversation that needs to take place in order for the LGBTQ+ community to be normalized.

When asked the same thing, Reynolds said, "We wanted to create a story where the sexuality of the characters was not the focus and one where their relationship was not an issue. Our hope is that young people growing up and struggling with their sexuality can look at the characters in our book and see themselves represented." He added, "We also hope it may be able to contribute to early acceptance from young people ahead of the time when they may encounter LGBTQ+ classmates, friends, or relatives later on in their lives."

Both Reynolds and Harris realize that although we have made progress, there is still very far to go for the LGBTQ+ community in terms of equality. When asked what is the hardest obstacle for the LGBTQ+ community Harris states, "People choosing fear and hate, to not value all human beings equally instead of choosing love and acceptance. I think that’s what it comes down to in any case of human inequality, isn’t it? " LGBTQ+ fight against others for their equality every day.

Representation helps that fight. It shows members LGBTQ+ community that they can be heroes, villains, sidekicks, and lovers just like their straight counterparts can. It also shows people who are not members of the LGBTQ+ community, that we are just like them. Telling stories that allow LGBTQ+ characters to be more than their sexuality is what is going to impact our society the most. As Reynolds said, "Visibility is one of the most important factors in promoting acceptance."

Reynolds and Harris' hope is that this book will expand the minds of those who read it. Whether it be LGBTQ+ individuals or not. They want to fight against the idea that LGBTQ+ representation in media, especially children's books, is not going to "turn someone gay," as that was one of their biggest criticisms. This book isn't about sex or sexuality for that matter, it's a classic storyline about heroes fighting a villain.

This story will help many LGBTQ+ youth. For them to see characters that are like them in books they're reading is extremely important. No spoilers here but the main characters will have you rooting for their triumph the entire way. Not to mention there are some badass women who break gender roles with such grace that my feminist heart almost exploded.

Pre-order your copy here and look out for the release February 14th!