The Problems That Come With Changing Your Major
Odyssey

The Problems That Come With Changing Your Major 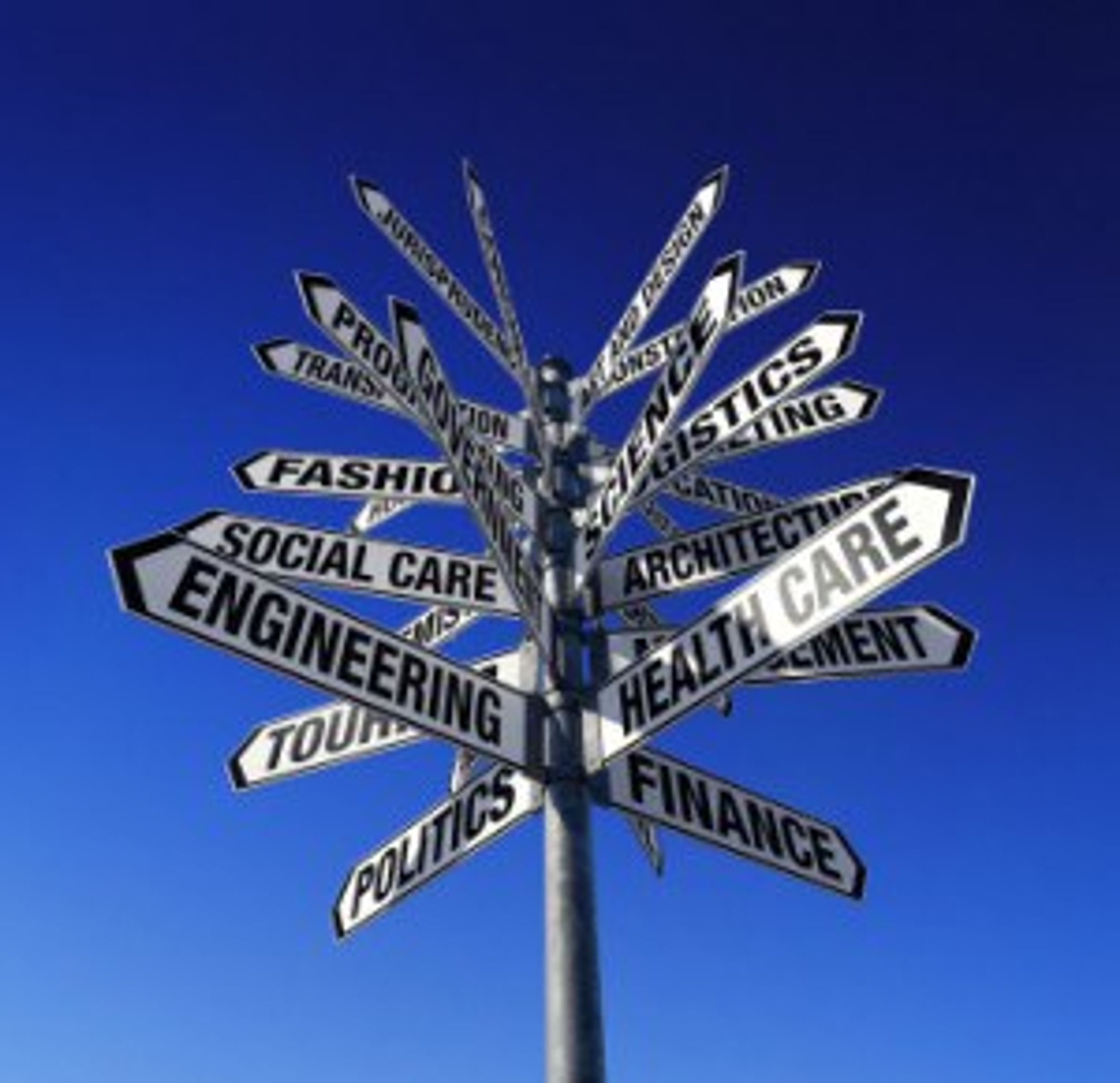 Changing your major in college has always been the expected among college students. I don’t believe we should be surprised whenever a student changes their major, especially because we students come into college and are expected to choose our career when we haven’t even fully grown up yet. There are the lucky ones who already know what they want to do, and props to them because that’s something I envy. It can be hard knowing what you want to do when there are so many careers out there and it’s even harder if you have absolutely no clue. These are the problems I’ve noticed from others and have faced when I wanted to change my major. By reading this, I hope to bring a more positive light to major changes while bringing tolerance to the “least popular” majors.

There are people out there who go through the process of changing their major several times. The average college student changes their major at least three times throughout their college years. College is one of few places where you can go from being a nursing major to a social work major in a matter of several weeks. The mind is a very confusing and mysterious part of our body and we can wake up one day and realize that we’d rather go a completely different direction in life. At 18-years-old, we are expected to decide what we want to do for the rest of our lives and get it done in four to five years. Wanting to change that shouldn’t be something we see as abnormal. There’s nothing wrong with wanting to change your major, as we all know that different opportunities always find themselves into our lives and it’s alright to follow the direction of those opportunities.

2. “What will my parents or family think?”

Though it’s a terrible thought, many people I’ve come in contact with chose a major their family loves, or even prefers them have. I’ve known people who attend classes they hate because their parents would stop supporting them if they didn't go. There are also people whose families want them to focus more on the money side of things instead of the happiness aspect that should come with choosing a job you want to do for the rest of your life.

It’s very possible to get so deep into something and all of a sudden realize you no longer what to do what you’ve been doing. I had a professor during my freshman year who told me that she changed her major from biology to psychology during her senior year. Though it’s recommended you do something you love, a lot of people pose a problem with that because they don’t want to have to be in college any longer than four or five years, and it can be worse when you to take a different arrangement of classes because of your majors being on two different ends of the academic spectrum. Of course, you should do what you love and it’s better to change now instead of being stuck in a career where you’re more than likely going to come back to college hoping you changed sooner.

There are always majors in college people see as pointless and/or useless. People’s decisions on pointless majors are often the result of past stigma regarding a certain major, or their own made-up scenarios about people in those majors. The most commonly heard responses in my experience has been: “You can’t do anything with that major,” or the prize-winning “you can’t get any sort of job with that type of degree.” I’m sure someone can relate to those two words, or have been in some type of situation where they have been heard. Don’t get discouraged by the words of anyone else, especially when they don’t know what direction you want to go with your major.

Just to make sure what I'm about to say gets seen, I will make the statement very viewable:

"WHO CARES WHAT PEOPLE THINK? BECAUSE YOU SHOULD NOT."

In my last paragraph, I want to tell you, as the reader, should pick something that you enjoy doing and work as hard as you can. Don’t be pushed, or get into something you know you won’t be happy doing or get forced into because it’s highly unlikely you’ll wake up every morning with the enthusiasm you’ll need for the workday. Money is an important necessity, but living a happy life should be your top priority. You spend a third of your life on each: Working, sleeping and recreating. So why spend a third of your life doing something you hate?