13 Prince Songs That Were Hits For Other Artists
Odyssey
CurrentlySwoonLifestyleHealth & WellnessStudent LifeContent InspirationEntertainmentPolitics and ActivismSportsAdulting
About usAdvertiseTermsPrivacyDMCAContact us
® 2023 ODYSSEY
Welcome back
Sign in to comment to your favorite stories, participate in your community and interact with your friends
or
LOG IN WITH FACEBOOK
No account? Create one
Start writing a post
Entertainment

13 Prince Songs That Were Hits For Other Artists

13 songs that were written by Prince that showed to be successful for other musicians. 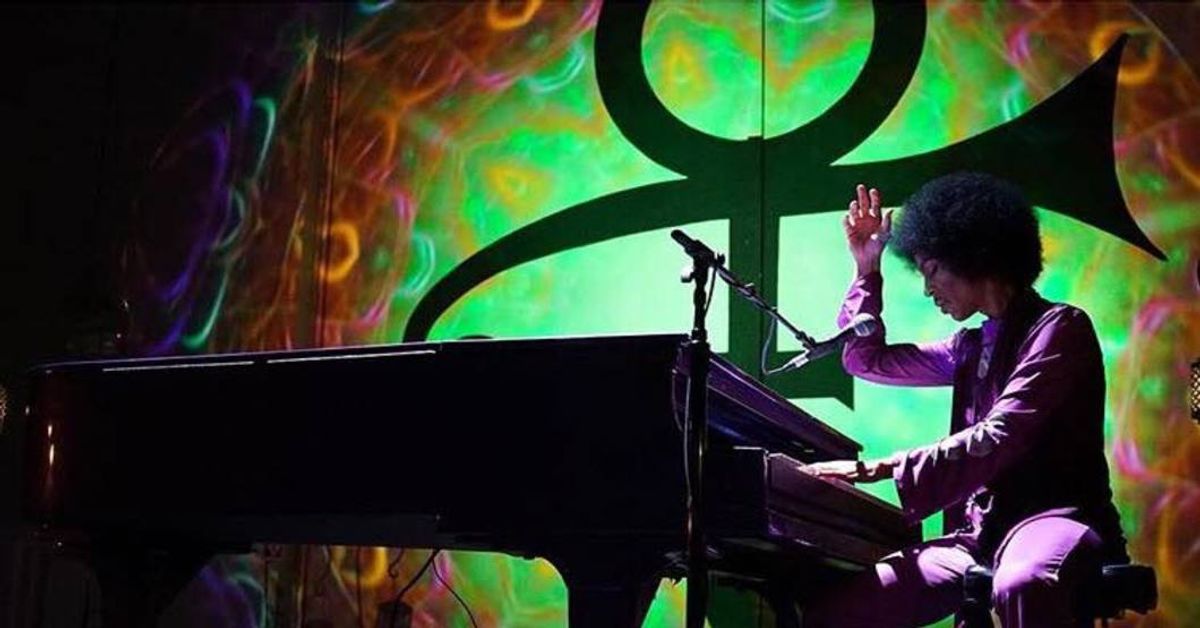 From playing over 27 instruments, to releasing dozens of albums of his own, it was no secret that Prince was a musical genius. Over his 39-year musical career, Prince wrote and assisted on songs for musicians such as Madonna, The Bangles, Sheila E, Stevie Nicks, and Chaka Khan.

Other artists such as Alicia Keys and Sinead O'Connor liked certain songs so much that they decided to cover them, which proved to be successful. Here are some of the most successful songs that Prince wrote for other artists.

2. How Come You Don't Call Me- Alicia Keys

3. The Beautiful Ones- Mariah Carey