People that helped me and could help you this pride month
Odyssey
CurrentlySwoonLifestyleHealth & WellnessStudent LifeContent InspirationEntertainmentPolitics and ActivismSportsAdulting
About usAdvertiseTermsPrivacyDMCAContact us
® 2023 ODYSSEY
Welcome back
Sign in to comment to your favorite stories, participate in your community and interact with your friends
or
LOG IN WITH FACEBOOK
No account? Create one
Start writing a post
Entertainment

I could name 100's but let's start with these few.

Two years ago during pride month, I announced to the world via Facebook that i was bisexual. It was the most freeing experience, but i didn't get there alone; the people in featured in this article helped me through that journey, and continue to help me feel loved and validated, as well as educated on every part of this diverse beautiful community.

As Keiynan said the other night at the MTV Movie Awards, "We live in a time where boys can accept awards in dresses", and how wonderful is that? And how wonderful is it what a huge part of breaking gender roles in Hollywood Keiynan is? He is easily the most accepting and open individual I have had the pleasure of meeting, and I hope everyone can experience what a warm soul he is. 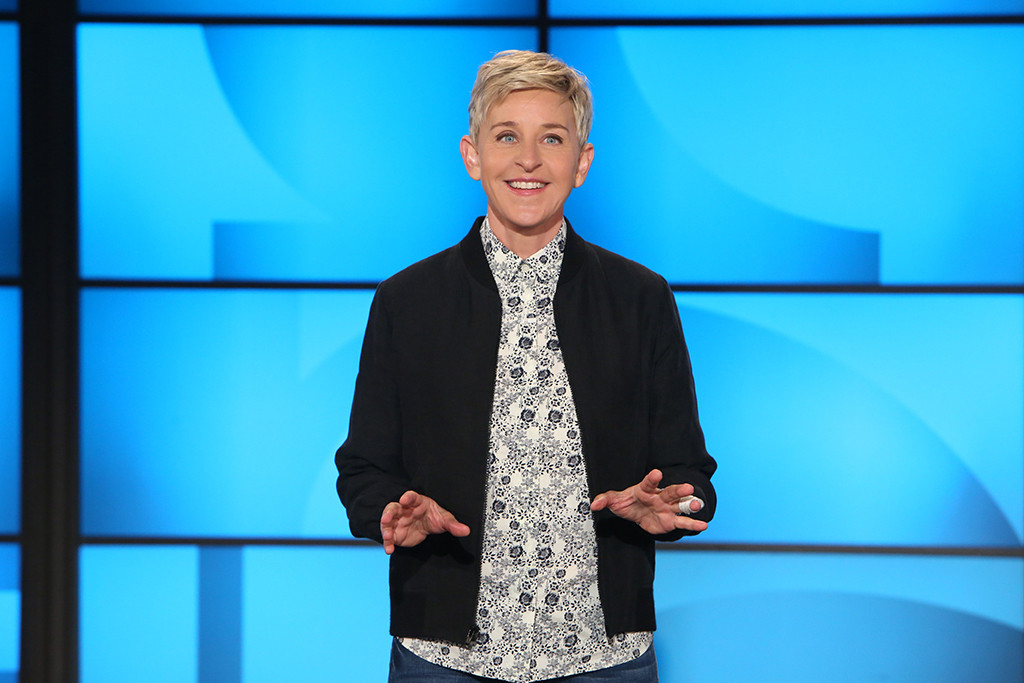 Ellen's motto of "be kind to one another" is something she truly lives by, as she is easily the most selfless woman in the business. Aside from that, Ellen was the first woman I knew that liked other women, as she was the first woman I saw come out and say, "hey i like other girls and that's okay". I can't even begin to tell you how necessary that was for my journey. 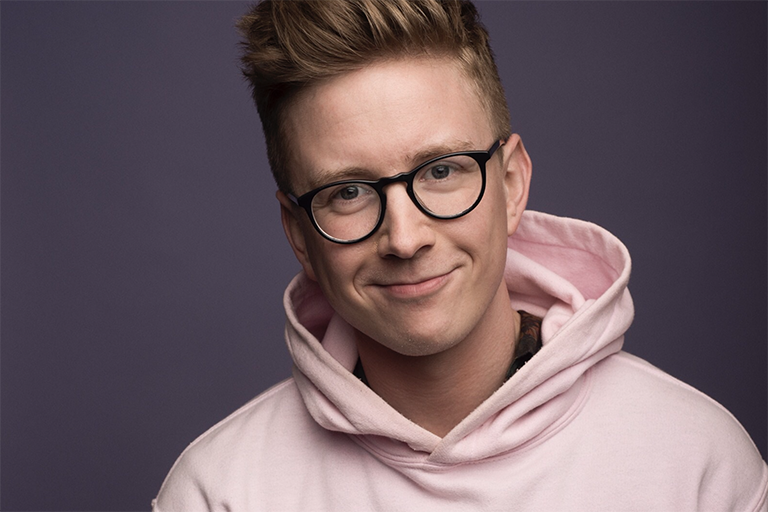 Tyler has been someone that has helped me so much just by being open and being himself. He does so much online when it comes to making content to educate others on so many important parts of the community, ranging from LGBTQ+ youth, homelessness, and people of color within the community that often feel like they can't find representation.

Personally, Connor Franta is the person who helped me the most in the insane journey that is getting to the point where you're ready to say "hey this is me take it or leave it". He was the first person I came out to in a DM the length of a Harry Potter novel, and even though he didn't see it or even respond, I just had this overwhelming feeling of freedom. I then had the amazing chance to meet him, and hearing him say how proud of me he was changed everything for me.

Thomas is someone that spreads nothing but positivity online. He is constantly making everyone he comes in contact with feel so loved and he makes content online that is so good spirited and pure.

Within the last year or two, Greyson came out as gay, and the amount of pride I had for him was so immense. He's easily the most talented person I know, and seeing him get to be himself was so inspiring. He made a song about his coming out called "Low", and it has a lyric that goes: "I think I'm ready to hear I love you" and that lyric helped me so much because that is something is struggled with so much. As he was starting to feel acceptance, I started feeling like I deserved love.

Lex is someone that has completely blown me away with her drive and passion for common sense gun laws, as well as the love she shows other people, and how open she is with things she's gone through. It's so important to have someone my age that I can relate to being a bisexual that just gets the stereotypes and the struggles faced in today's society.

Bella is someone i've watched since i was in middle school on Disney's hit TV show "Shake It Up", and seeing her grow to be such a beautiful woman who is so confident in herself is the absolute best thing in the world. I'm constantly so impressed by Bella's openness with her audience and with the world in general. 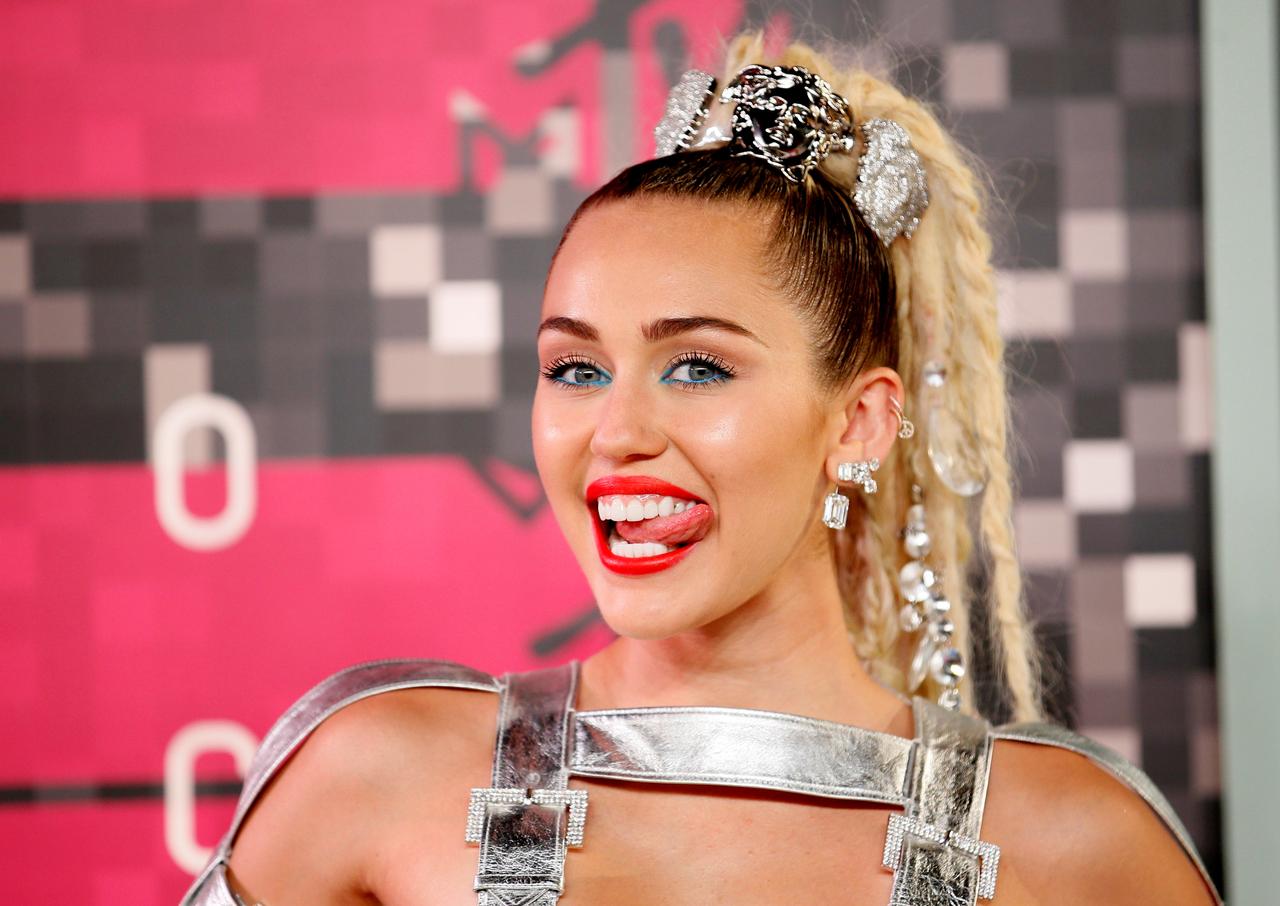 Over the years, regardless of the public's opinion of her, Miley has remained someone that is a voice for people that don't feel like they always have one. She has a foundation called "Happy Hippie" that does so much for so many people, and I love seeing someone that comes from privilege giving back to her community in her everyday life.

Alyson is someone that, like me, came up from a religious family and that was always such a big struggle when it came to my sexuality as well. Since her recent decision to come out as a lesbian, she has inspired me so much with her openness and vulnerability, and her to be able to put all her feelings into words and share them with the world is truly an amazing thing.

Ever since the TV show "Glee", Alex has been someone who has inspired me and millions of other people with their ability to be un-apologetically themselves in front of the world. Their performance of "If I were a boy" is something that still brings me to tears.

Greg made a movie earlier this year called "Love, Simon" and that movie truly changed my life. Who would have known that the words I have needed to hear my whole life would be spoken from Greg's script by Jennifer garner? Him making this movie gave representation to so many people that needed it, and whether they relate to Abby or Simon, or Bram or Leah, it was important and Greg is to thank for all of it. 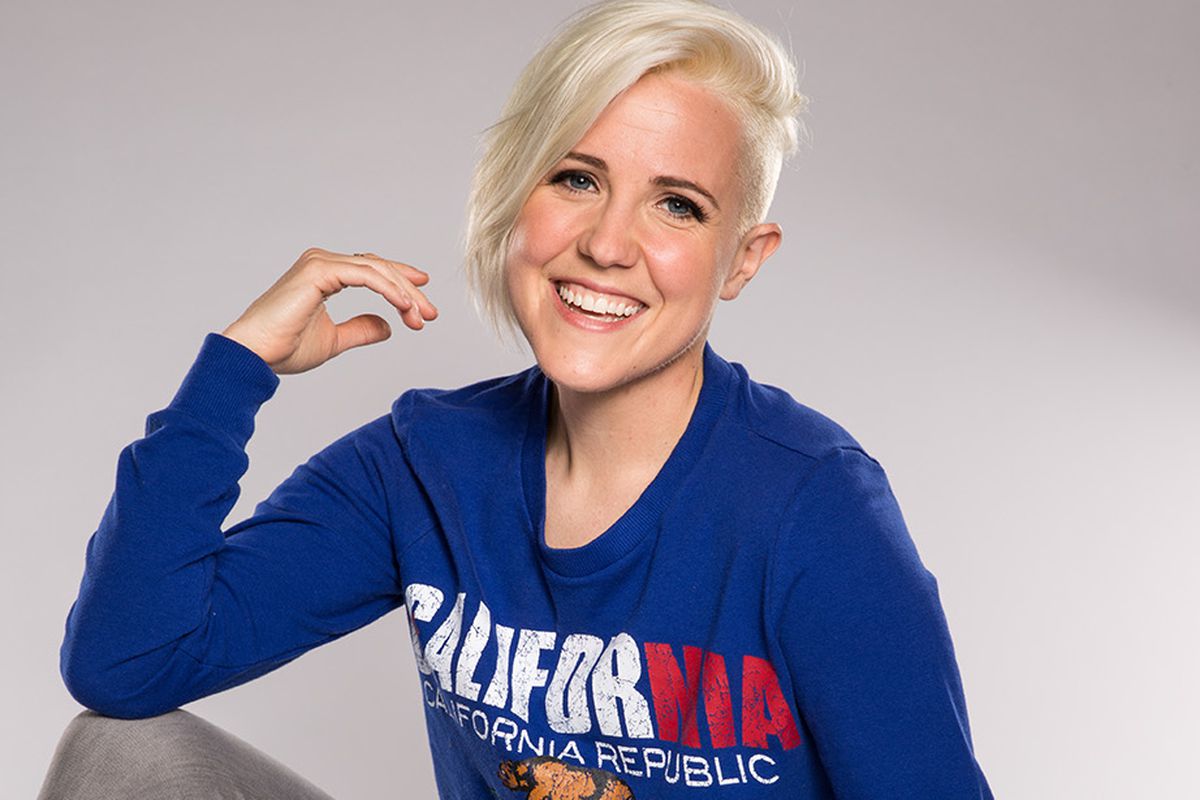 Over her years of online content, Hannah has been a constant voice for good with her "Have a Hart" day, where her audience spends a day doing good things for the world.

Someone that has always been the most honest version of themselves online is Trevor! I've never met a person that is more uniquely themselves, and I love that! It has helped me in times where i feel like i can't be myself, and others as well. Years back, Gigi was the my first encounter with a transgender person. She educated people online about her identity and opened my eyes to something I was very poorly educated about prior and i will always be thankful for that as it's made me a better person today. She is a more understanding ally to other parts of the community, and I am so proud to be a part of something like that!

influence
Report this Content
This article has not been reviewed by Odyssey HQ and solely reflects the ideas and opinions of the creator.