When “Pretty Little Liars” Came To An End
Odyssey

The popular television series aired its finale on June 27. 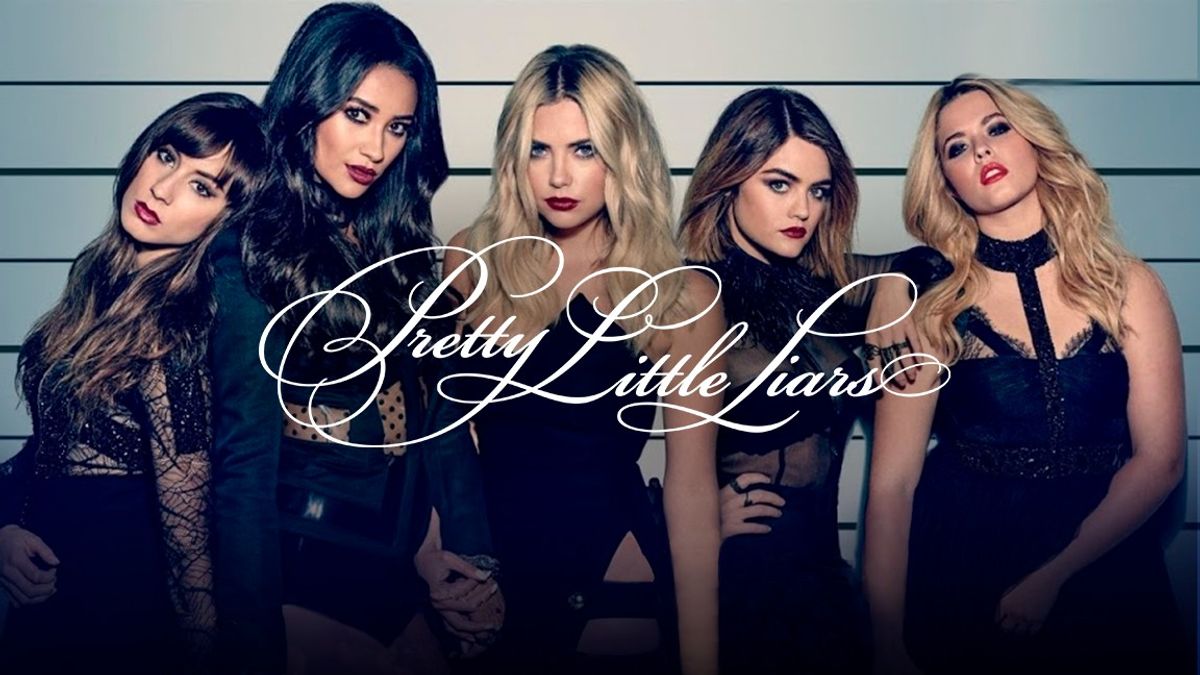 On Tuesday, June 27, the popular teen mystery series, “Pretty Little Liars,” aired its final episode. After first airing in June 2010, the show, which is based on a popular book series, has produced seven thrilling seasons filled with secrets, lies, and deception occurring in the small, fictional town of Rosewood, Pennsylvania. The series centers around the lives of four best friends and how their lives spiral out of control when their fifth best friend and leader, Alison DiLaurentis, goes missing. The girls are targeted by a mysterious person, “A,” who makes the lives of these girls a living hell and attempts to expose their deepest secrets and greatest lies.

The show is known to have a very popular fan base, and the series has especially generated large social media numbers in terms of online interactions during episodes and with cast members. The main cast was mainly comprised of fairly unknown actors and as the success of the show increased, so did the star power of the main stars. The five main characters, Aria (played by Lucy Hale), Emily (played by Shay Mitchell), Spencer (played by Troian Bellisario), Hanna (played by Ashley Benson), and Alison (played by Sasha Pieterse), all have distinct personalities and quirks that make them relatable to their audience and the actresses have flourished and executed talented performances in these roles.

I have personally been watching the show since it first aired in 2010. I immediately became intrigued with the plot and was on the edge of my seat as every twist and turn took place. There have been many times when I’ve been disappointed in some of the reveals presented on the show and at the way certain storylines and plot lines are drawn out to conclusions that don’t add up. There have also been stretches where I find myself bored and wish the intensity could imitate the first season in the same way.

However, what keeps me continuing to watch this show is the group of characters that I love and the ultimate question that is on every fan’s mind right now: who is A.D.? There have been multiple “A” reveals over the course of the series, but in the series finale, fans will finally know who the mastermind behind all the drama really is. There have been a million fan theories posted online about who the culprit might be, and after reading many of them, I still have no idea who it will be in the end. My only hope was that the answer shocked me and made me feel like waiting seven years to find out was truly worth it.

While I always say I have a love-hate relationship with this show, I miss it for the most part once the series concluded. This is a show that I’ve truly grown up with, and I’ll miss seeing these characters grow up and mature as individuals. I’ll miss seeing the strong friendships on the show, which is truly the heart of “Pretty Little Liars.”

And even if the identity of A.D. really does disappoint me, I know that like most fans, I’ll end up watching the series over again on Netflix just because I love it that much.

15 Things Only Lake People Will Understand