Pouya's New Album Did Far Better Than Anyone Expected
Odyssey

Pouya's New Album Did Far Better Than Anyone Expected 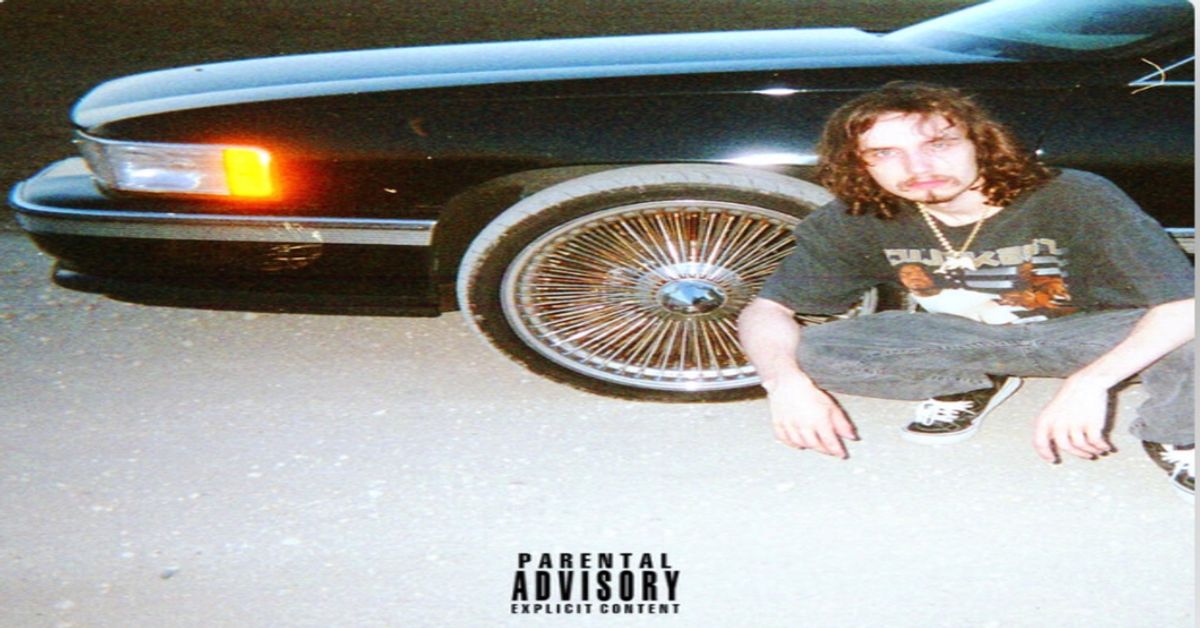 Soundcloud rapper ‘Pouya’ has just released his second studio album, and it is definitely an improvement from his first album. Hailing from Miami, Florida, Kevin Pouya (known as ‘Pouya’) is a SoundCloud rapper who is best known for his debut single “Get Buck” in 2013.

Before he blew up on Soundcloud, Kevin lived with artist ‘Fat Nick’ and his mother. He bussed tables at a restaurant for about a year while Nick sold drugs on the side; Kevin eventually quit the job because of various reasons. Afterward, he began creating music with ‘Fat Nick’ and produced his first mixtape “F*** It” in 2012.

During 2016 he released his first studio album entitled “Underground Underdog” which did not do as well as expected. Tracks like “But Wait, There’s More” featuring ‘$Uicideboy$’, “Hunnit Hunnit” featuring ‘Fat Nick’, and “Badonk” featuring ‘Ying Yang Twins’ left more to be desired.

In 2017 he teamed up with ‘Fat Nick’ and they produced the “Drop Out of School” mixtape, which again left the listener wanting to hear something more intriguing from the artist. Since then he has released his second studio album entitled “Five Five” and it is definitely an improvement from his previously released work. The name ‘Pouya’ is also a derivative from the Persian word meaning “dynamic” or “in move.”

This album starts off with the track “Aftershock” and it a great introduction song to the album. The fast bass introduction, followed by Pouya’s flow method is outstanding. The chorus to this song is super catchy and easy to follow as well.

The second track on the album, “Void” is my personal favorite because it follows the ending of “Aftershock” and it describes Pouya’s feelings on how he came up in the rap industry: “The women made me feel so phony, my old homies want to bust my dome piece.” Basically, describing that because of his rise to fame, people have started to dislike him for it; “Got me thinking about the old times.”

The title track “Five Five” is another great song from this album. This song starts slowly with a soft, distant backbeat, and into Pouya rapping about how he doesn’t have time to be liked. This 2-minute song is super short and encompasses various synthesizer beats with a basic drum clap.

Track six “Handshakes” was released as a single prior to the “Five Five” album being released and I wish a better song had been chosen to showcase what this album represents. This is because “Handshakes” is super short, and leaves the listener wanting more from the song.

“Don’t Bang My Line” featuring “Night Lovell” is my second favorite track on this album, and this is because of how Pouya grabs the listener within the first few seconds of this song.

This album ends with track 11 “Suicidal Thoughts in the Back of the Cadilac, Pt. 2” and this track is mediocre at best. In this song, Pouya describes how he is really just like everyone else and pays homage to the days where he lived with “Fat Nick”: “Nick I told you we would rise from nothing.” The track ends abruptly, and the album repeats.

Overall this album was better produced than what the artist has created over the last few years, however, “Five Five” still left the listener wanting more depth from each track. I deeply enjoy how Pouya chose to not involve different artists on this album because I feel like by doing so, it dilutes his true sound and music.

There are many filler songs on this album such as, “Back off Me,” “One Time,” and “Vintage,” which are super short and constantly repeat the chorus. I enjoy this artist because he does not sound like the traditional “SoundCloud rapper” and does not include any unnecessary ad-libs, “yuhs”, or “yeahs” in his music.

Pouya also does not look like any other “traditional” rapper on Soundcloud because he lacks face tattoos, his approach to the music is very different, and with his scraggly hair and awkwardly long limbs, he doesn’t fit the typical category.

I enjoy Pouya’s unique flow, however, I wish he would change up the tone of his voice. Each song on this album involves his same tone, which makes it difficult to differentiate between the different tracks. Additionally, every song begins with "MTM hit em' with da heat!" which gets annoying.

This album receives a soft 6 out of 10 and this is the only piece of music by him that I would want to own on vinyl. I look forward to hearing more from this artist, and hope that he improves on his material.