Pornography In The Granite State
Odyssey

Pornography In The Granite State 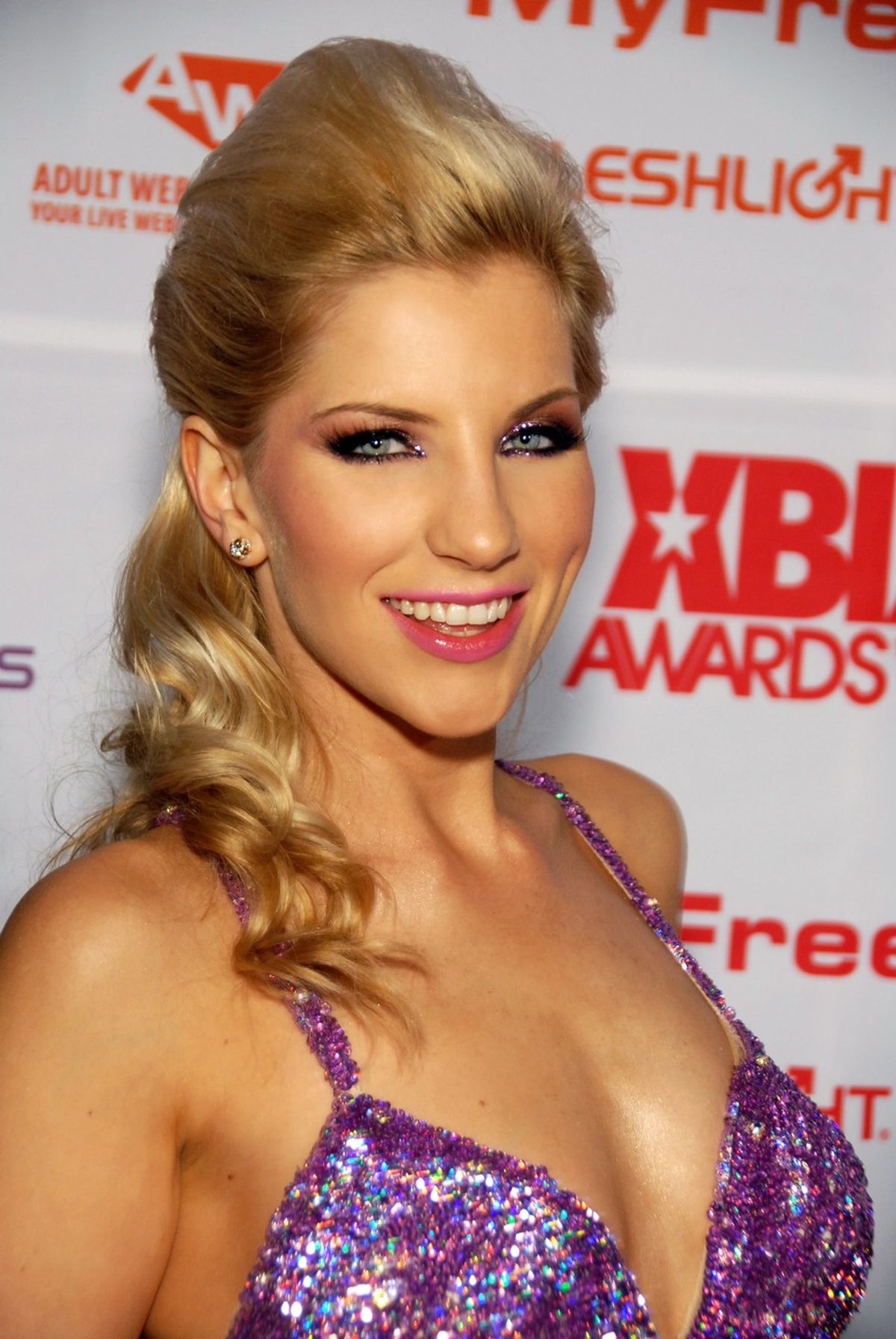 Most of the opinion of the court was this was a business deal about video recording, not just about sex. It should also be noted that Ashley Fires, Kevin H. Smith, and the Rowntrees are porn-friendly individuals who seek to further the economic successes of the Granite State.

As Rowntree points out, the Granite State is beautifully located between Montreal and New York City, and a stone's throw from Boston. Not to mention it rests on international waters, bordering Canada, and home to many airports. No wonder Ashley Fires travels a lot from her home.

New Hampshire lacks state income, sales, estate, and inventory taxes; while having only two sin taxes, on beer and cigarettes, the lowest in the country. Because the state is home to some of the most beautiful scenery and landmark homes, land value is expensive, but renting houses and rooms are affordable and available.

Not to mention it has the biggest game arcade in the world, some world-renowned festivals, a slew of music festivals, a couple major music venues, and year-round seasonal activities like beaching, skiing, mountain climbing, hiking, camping, and boating. It should be noted various forms of heating are available for the winters.

The state ranks high in health, insurance affordability (only state to not require auto insurance and only one to not have seat belt laws for adults), jobs growth, median income, wifi coverage, and even in alternative currency activity.