The Far Right In Brazil

Only time will tell whether or not Bolsonaro's reign will bring about true reform in Brazil. 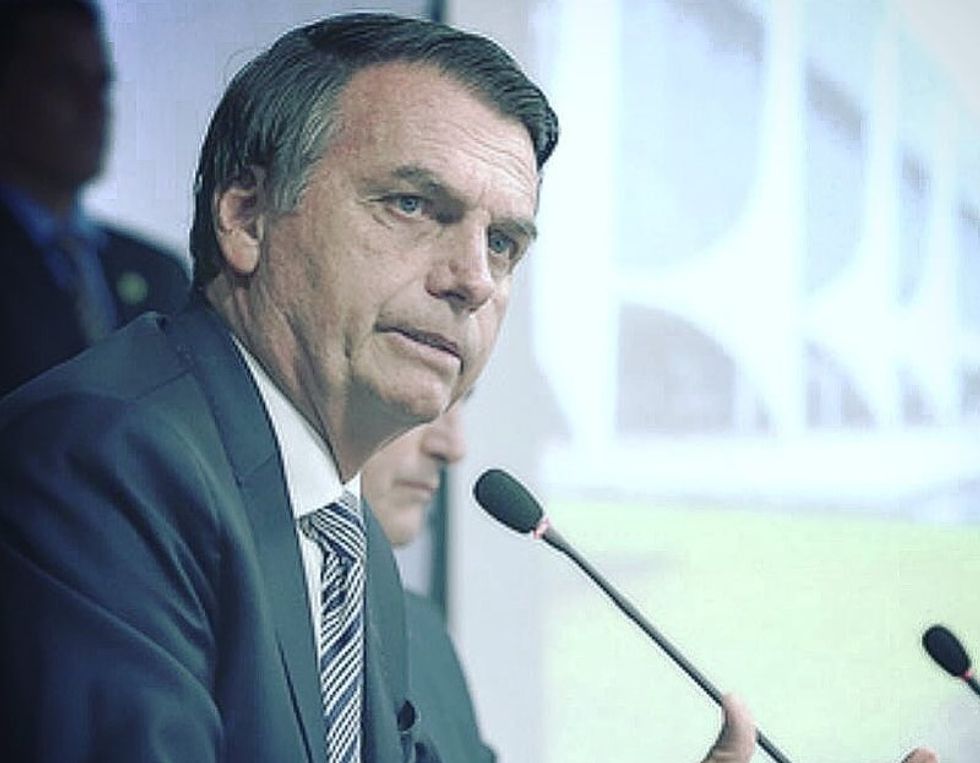 This past New Year's Day, Brazil's new president Jair Bolsonaro ascended to the Planalto, the presidential palace of Brazil, as his supporters crowded the streets of Brasilia to proclaim the dawn of a new age free form the corruption, crime, and economic mismanagement that had plagued the nation since the 1980s.

His election to office was in stark contrast to the historically well-connected left-wing politicians that have dominated Brazil's political landscape in the past three decades — much like our current president Donald Trump, Bolsonaro emerged as a relatively unknown candidate with seemingly deficient political experience (despite having served seven terms in Brazil's lower house of Congress, the Chamber of Deputies) who propelled himself to preeminence with fiery rhetoric criticizing the left-wing ideologies that have, he claims, saddled Brazil with rising crime rates and a deplorable economic standing after its worst-ever recession from 2014-2016, leading to a wide-margin victory over Fernando Haddad of the left-wing Workers' Party on October 28th.

The former Army captain stocked his cabinet full of technocrats, ideologues, and former Army officers, vowing to end the ideology of socialism that has ruined the nation. Some of his policies include prioritizing the fight against crime through encouragement of police violence against criminals, advocating for deregulation and fiscal discipline in order to create a new cycle to open markets and carry out structural reforms to tackle the public deficit, loosening gun control laws by issuing a decree to allow citizens who did not have a criminal record to own guns, and breaking away from alliances with developing nations in favor of adopting Western foreign policies — particularly in the relocation of the Brazilian embassy in Israel from Tel Aviv to Jerusalem, an incontestable breach of the Republic's traditional support for a two-state solution to the Palestinian issue.

While Bolsonaro is backed massively by a large majority of conservative sectors of the conservative community, his policies have polarized the country in much the same manner that President Trump's administration has incited division across the United States. While many supporters are increasingly optimistic for the possibility of economic revival (approximately 65% of Brazilians feel that the administration's policies could benefit the economy), others grow increasingly worried about his penchant for degrading the LGBTQ community, racial minorities, as well as his apparent praise of Brazil's old military dictatorship.

On his very first day in office, Bolsonaro issued an order removing the rights of the LGBTQ community and indigenous residents from consideration by the new human rights ministry. Under his executive orders, it will be nearly impossible for new lands to be identified and demarcated for indigenous communities, and the LGBTQ community will no longer have an agency to represent their concerns for fair treatment.

In addition, environmentalists have been alarmed about Bolsonaro's vow to follow Trump's example and pull Brazil out of the Paris Agreement on climate change. Finally, his efforts to block moves to legalize abortion and remove sex education from public schools has showcased his denigration for women and their rights.

It is still too early to know whether or not President Bolsonaro's policies will be able to change the tide of Brazil's international status as a nation plagued by corruption and rising crime, but it is worth noting his similarities to our own President Donald Trump and the potential side effects that his proposed solutions could have on Brazilian economic, sociopolitical, and international life for all Brazilians. Only time will tell whether or not his reign will bring about true reform in Brazil.