Political Correctness And The War On Comedy
Odyssey

Political Correctness And The War On Comedy

It Has Gotten Way Out of Hand 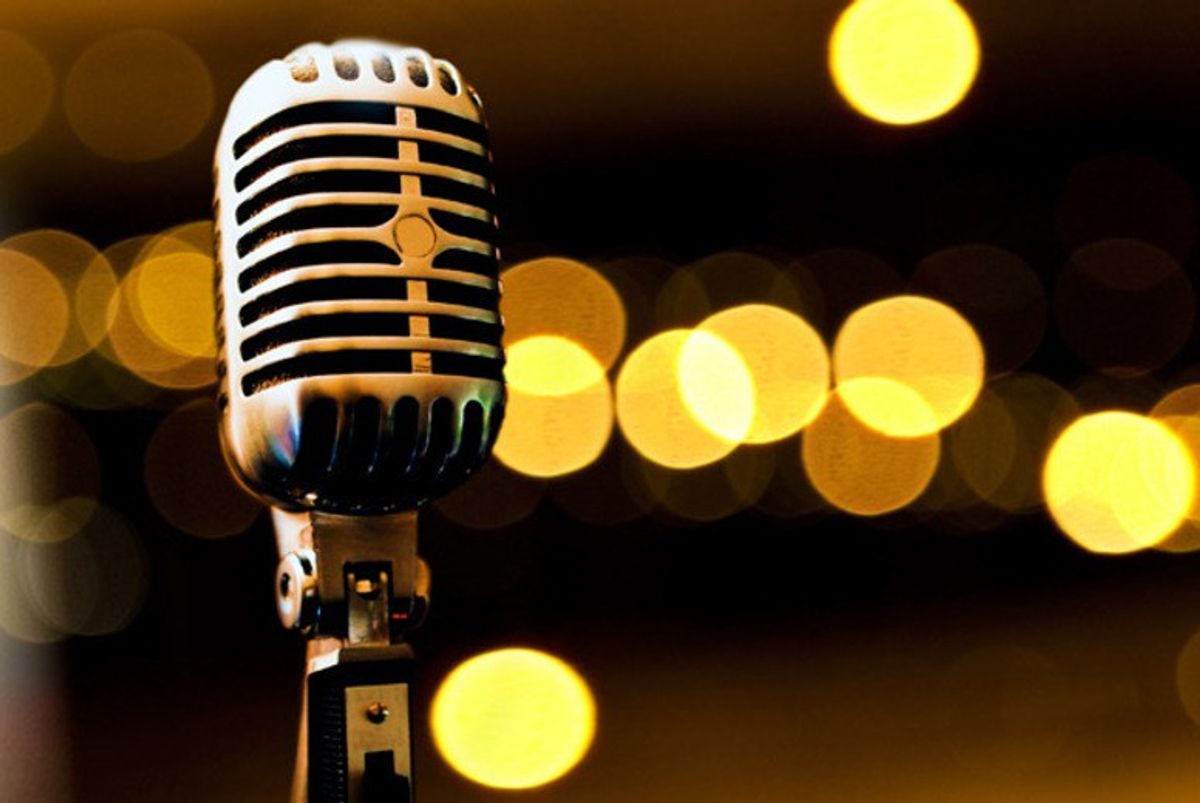 There has been a lot of controversy brewing regarding two words: political correctness. This war of attrition is being fought between "social justice warriors" and the rest of society. The ripples of this have been felt everywhere. Many comedians such as Chris Rock, Jerry Seinfeld, and Larry the Cable Guy are no longer performing on college campuses due to the degree of offense that is taken by the average college student. Political correctness has undoubtedly changed the face of stand up comedy, arguably for the worst. Even John Cleese (formerly of Monty Python) is worried about political correctness at an extreme will lead the world to a place reminiscent of George Orwell's 1984.

Here are just a few notes about stand-up comedy as it relates to political correctness.

1. Richard Pryor and George Carlin would be rolling over in their graves

The 80s are most often scrutinized in regards to making comedy more politically correct. George Carlin and Richard Pryor bravely ventured the frontier of politically incorrect comedy. If comedians like them performed today (specifically for young adults), people would lose their collective minds. Listen to these sets by George Carlin about the seven dirty words or why religion is bullshit or George Carlin on fat people (this set is much worse than Nicole Arbour's "Dear Fat People" video by the way) or maybe even George Carlin on rape and you will get his point: no subject should be off-limits. Richard Pryor was no different. He had his set with the "cops don't shoot cars. Cops shoot n*****s."

Not dead, but Eddie Murphy was another pinnacle of stand-up in the 80s. And he tackled quite a bit, as seen in this bit about gay people. If a comedian said anything from this today, they would be bashed to no end on Twitter, banned from college campuses, potentially even doxxed.

2) What is exaggerated is everything

Performing a bit and telling a joke both hinge on exactly what is exaggerated. If you made it through the George Carlin on rape video, then you would have heard where he said one thing has to be out of proportion. This is everything to a joke. Without some form of exaggeration, the joke falls flat.

One person can think a set is hilarious. The other might not and that is absolutely okay. There's no universal definition of humor. For instance, I don't like Daniel Tosh, but that doesn't mean I don't want him to not be able to say what he has to say. If I don't like what a comedian has to say, I simply won't pay money to see their shows, I won't watch their videos, I simply decide to vote with my wallet. Comedians like Daniel Tosh, Amy Schumer, etc. all stay in business because there are enough people willing to pay to see them. I happen to like the styles of Eddie Murphy and George Carlin. Going more recently, I am a fan of Jimmy Carr, John Pinette, Jim Gaffigan, Jeff Foxworthy, and countless others. Not everyone is a fan of them, but the vast majority of people won't say "They shouldn't be able to tell these jokes", etc. So why do a select few try to censor in the name of "political correctness"? I also don't really care for dead baby jokes. I find their existence abhorrent, but NOT.....EVERYONE....DOES. If I'm in a group of friends and someone tells a dead baby joke I won't get all up in arms. Normally, I will let a few go before I'm just like "Hey, could you please keep those jokes to a minimum?" There is a substantial difference between politely asking somone to not tell a joke and demanding that they be banned because of it.

4) "Punching up" and "punching down" DO NOT EXIST

The concept of "punching up" (attacking people in power) and "punching down" (attacking people with no power) are often brought up quite a bit. This is such an idiotic concept too. Ana Kasparian, of The Young Turks, has embodied the hypocrisy of this "concept". In talking about a joke about R-Kelly peeing on Blue Ivy (which wasn't that funny to me anyways), Kasparian says

"It's okay when the joke is about someone in power. It's not okay when you're attacking people who have no power."

Cut to a short time later, when at an award show, a film critic named Jackson Murphy (from Lights, Camera, Jackson) tweets

"Spent the night with @amyschumer. Certainly not the first guy to write that."

Here Amy Schumer is the subject of a joke, but Ana gets all up in arms. By Kasparian's logic though, a film critic's jab about Amy Schumer sleeping around should be absolutely okay, but suddenly Kasparian is up in arms. But wait? I thought it was okay for someone to "punch up". An actress has much more power than a 17 year old critic. Given this hypocrisy (documenting everyone would be taxing), this concept would at least be flawed. Also if "punching down" were a thing, Bill Gates (you know because he's a straight, white, cis, man) could never make a joke and he would be absolutely boring.

5) Comedy can be smart (but it doesn't HAVE TO be)

Comedy can be smart. But it is not by any means a requirement. Frasier is one of the smartest shows to ever exist; however, it should not be the guide for all comedy. Just as Family Guy shouldn't be. All forms of comedy are fine: stupid comedy, smart comedy, physical comedy, WHATEVER IT IS.

Simply put: people should be able to criticize a comedian's set (or sets), but those same comedians should be able to joke about whatever the hell they want. If we are being real, political correctness is nothing less than thought-policing. If you don't like a comedian, don't pay money to see them, don't buy their stuff; however, don't knock the people who do.