This new trend comes with some unexpected consequences. 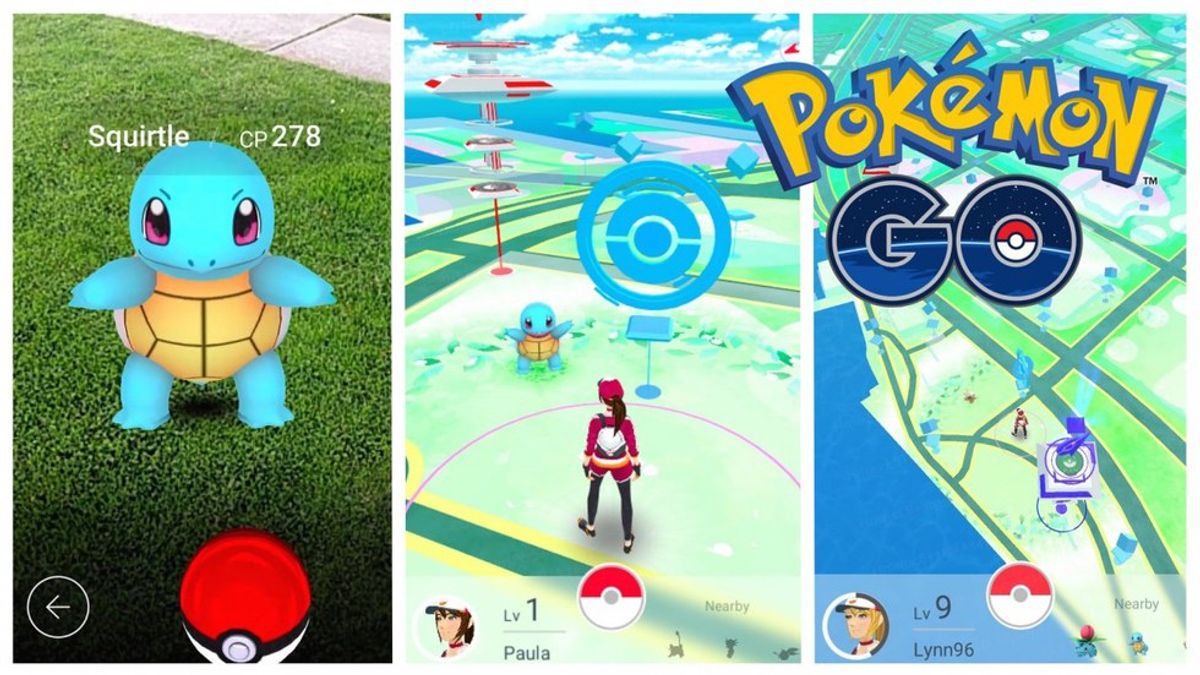 Many people have had their suspicions about the popular new game “Pokemon Go”, an app available to download in both the App Store as well as Google Play. This new game invites players to “catch Pokemon” in the real world by accessing the user’s GPS signal to direct them towards Pokemon stops as well as gyms.

There are some people who have reported that Pokemon Go is causing extremely dangerous incidents, such as car accidents or running into poles.

However, that responsibility, as with anything else, is bestowed in the hands of the player. On the loading screen of the app, it specifically says to “stay alert” and “be aware of your surroundings.”

Pokemon Go is a killer - that is, a killer of bad habits.

This app is destroying social norms and constructs that enable to be unsocial and lazy. Most apps practically invite its users into a life of solitary and obsession.

At most, it will teach the user small life lessons into what they need to do to be successful in life. With this game, this information is taken out into the real world, for players to experience firsthand.

In my early encounters with Pokemon Go, it shocked me how many people were going out of their way to collect Pokemon and visit stops and gyms. Some walked or biked miles to achieve their goals on this game, an invitation to a new and healthier lifestyle. I had viewed crowds of kids and adults alike joining together to find new characters and visit new places.

It is becoming a way for millennial to join together, be active, and regain confidence in themselves as they share a new hobby together. I have passed strangers along the side of the road yelling back at each other:

“Pokemon Go?” The first would say.

“Pokemon Goooo!” The second would chime in, laughing.

Yes, it is pathetic to say that as an 18 year old female, I am out catching Pokemon in the latest hours of the night. It's causing me to go out and embrace nature more while spending time with the people that I care about. Even while I was on vacation, my boyfriend's entire family was out playing Pokemon Go with us, driving around frantically to catch rare Pokemon. I’ve seen people as old as thirty or fourty years old out on the streets, fighting other characters at Pokemon Gyms.

Some may say that we need to “grow up,” but I think we already have. We’re beginning to grow out of old habits which prevent us from living a social and active lifestyle, and embracing the fact that video games don’t always have to be as nerdy or childish as they once appeared to be.
Report this Content
This article has not been reviewed by Odyssey HQ and solely reflects the ideas and opinions of the creator.