A poem overheard in a college cafeteria. 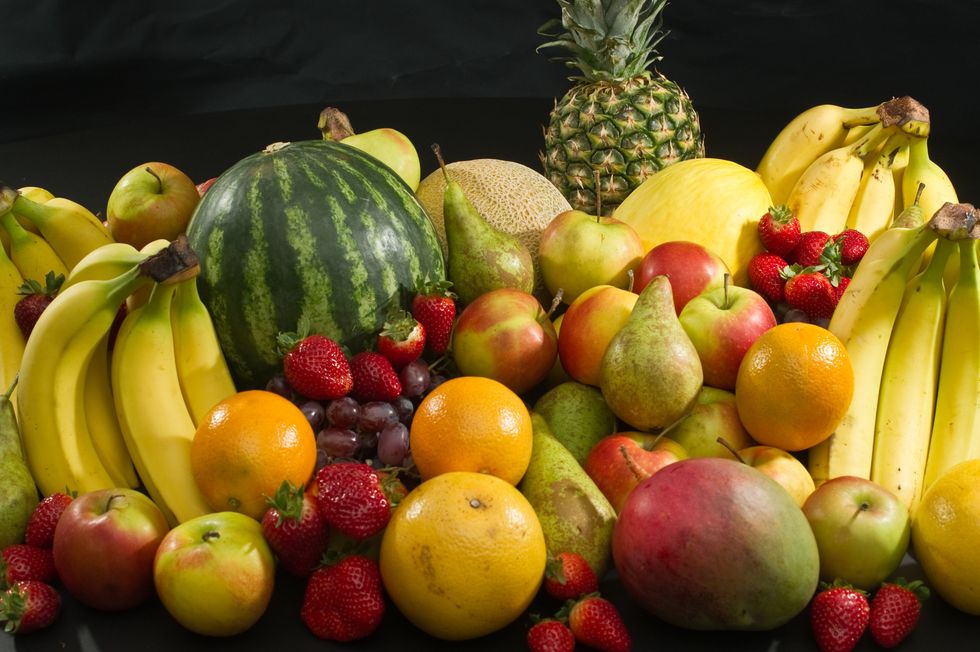 Wow that's a good one.

I'll use that one.

Somebody in my hall was a quadruple twin.

I've met sextuplets before and I'm like...that doesn't make sense to me.

Oooooh that's where the vegetarian is!

And so um the answer is yes and no.

Did you go to the practice rooms last night?

Did you practice last night?

Did your wrist hurt?

My wrist hurt a little bit.

Do you have any pain?

My entire face just shut down

I was boutta sleep at the piano.

I wanna sleep on a desk or something or just on the floor but I'm scared...

We should tell him we'd rather practice.

You're allowed to play for a certain time.

I think it's any time; if you need help just go.

I thought it's just chilling...

We're going to do this for a month

Bro our wrists are going to hurt so much.

When my right hand bends, my wrist hurts.

Ok well his wrist hurts too so....

I might just get a slice of pizza to go...you know?

Our RA told us not to eat the fruit because they're sketchy.

I ate that honeydew and it tasted like...not good.

I think they hold onto it for a whole week.

The blueberries are bad too.