A Poem For Humans
Odyssey

A Poem For Humans 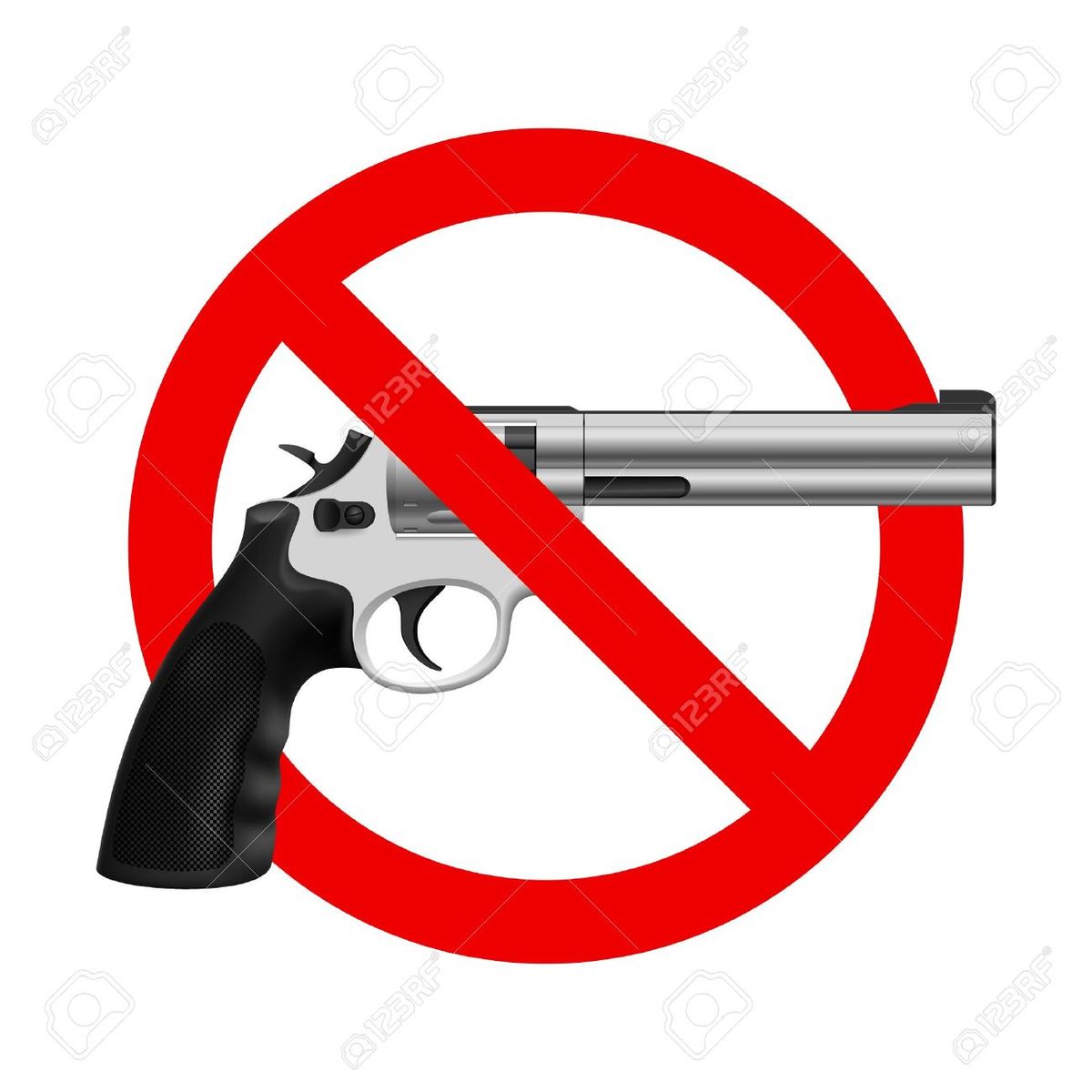 I wanted to write a poem addressing my thoughts about gun control, rather than write an article with the same standard arguments. But before you read the poem, I would like to share this quote from Hogarth Hughes in the Iron Giant, "It's bad to kill. Guns kill. And you don't have to be a gun."

As the curtain falls on yet another day

The animals watch us and nature feels us

They are confused because they are less civilized than them

As the birds settle into their nests over their eggs

As the ants find their way back to their colonies

As the wind blows the branches of the trees

As the flowers start to bloom in the sun

As the snow falls and the weeds wither away

There is a dark cloak that falls onto the Earth

As another tragedy occurs month after month

But who is to blame for this dark cloak?

Is it the perpetrator?

The perpetrator that has a cloud of confusion in their head

That can’t tell what is real and what isn’t

That may be hurting so badly but nobody knows?

Or is it the bystander?

The bystander that knows that there’s a problem

A massive problem that has been occurring for years

But refuses to due anything about it?

The bystander now believes the answer is to become offensive

But how will that stop someone who has a cloud in their head?

And an offense against a person with a cloudy head

The animals and nature will laugh at us

For they know better than we do

They live on in their lives supporting their kind

Or living through the hardships they face

And yet we have always looked down on them

But maybe we shouldn’t

Because maybe they know better

Because we are killing each other

And they are out there, surviving.