What Are You Actually Pledging Allegiance To?
Odyssey

What Are You Actually Pledging Allegiance To?

In this day and age, many people don't analyze the Pledge of Allegiance. 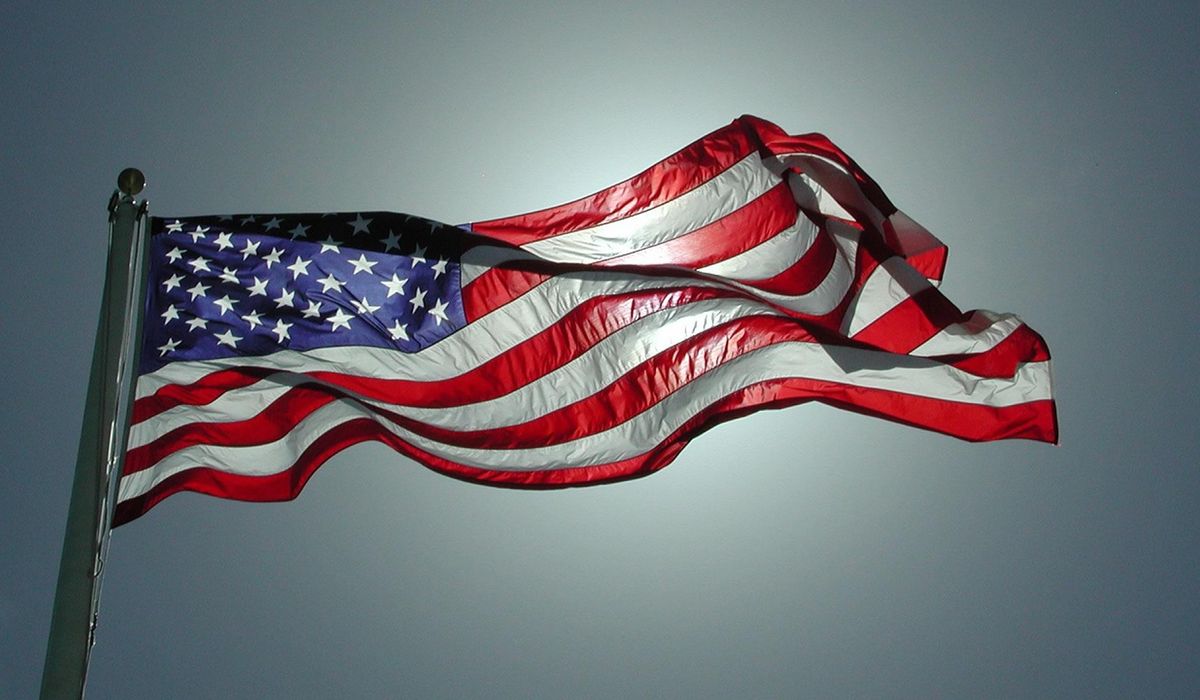 “I pledge allegiance to the Flag of the United States of America, and to the Republic for which it stands, one Nation under God, indivisible, with liberty and justice for all.”

Almost every child in the United States has learned this sentence by heart. When I hear the Pledge of Allegiance, I am instantly taken back to my time in elementary school. Every single day, without fail, there would be a designated time for all the students to stand up, face the flag and recite the Pledge. Day by day, it became ingrained in my mind, as I’m sure it did for everyone. When I was younger, I never really paid attention to the meaning of the Pledge. It was just words that we had to recite, and then the day would soon start. Now, however, I’ve actual sat and thought about the words that we all used to say, every single day.

Elementary students would all automatically rise up and recite the Pledge, without truly knowing what they were saying. It became a mindless act, almost robotic. Students are trained, on command, to stand up and say something they’re required to say. It was virtually unheard of for a person to not stand during the Pledge. It was an expectation for everyone to stand up and recite it.

Within this Pledge, there also is clearly a religious aspect to it, which counters the argument of there being a separation between church and state. By including those four words, that one phrase, the entire Pledge instantly excludes extremely large masses of people. “One Nation under God.” What about those who don’t believe in God? Or those who worship someone other than the Christian God? The addition of “under God,” was one that made the Pledge exclusionary and, in turn, religious when it shouldn’t be.

This country is a country for individual liberties, as the Pledge itself states, but then strips that away once it’s stated that it’s a nation ruled under a presumably and implied Christian God.

Unknown to many, these two words were officially incorporated after the initial Pledge in 1954. This wasn’t an old historical decision that was made; this was a conscious decision made just over 60 years ago.

In times such as todays, where things are changing, I’d challenge people to speak with their children about what the Pledge really stands for. It’s important for young children to begin to understand their rights, and not stand for the Pledge if they don’t agree with it, using their Constitutional rights to dissent.

That way young children aren’t simply standing and reciting something that they don’t actually know the meaning of.

Caitlin Marie Grimes
University of South Florida
3247
Beyond The States