How Plastic Surgery Can Be Empowering

If it makes them feel as confident as someone who works out constantly, who's to judge them? 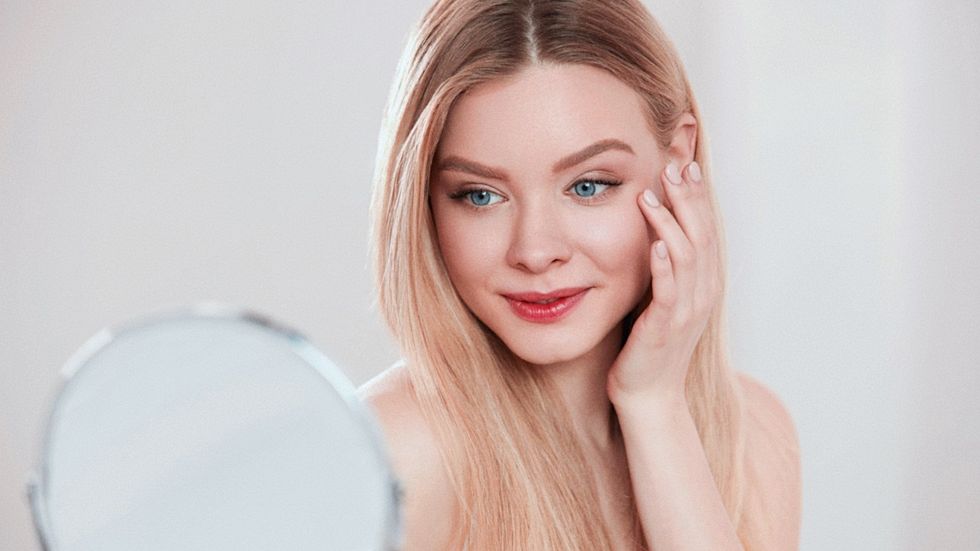 Plastic surgery is a private topic. Whether someone wants to openly talk about having work done or keep it to themselves is private. That being said, I have never had any work done on myself, and do not plan to.

However, I am an avid believer that plastic surgery is a choice, an especially personal choice at that.

I chose to talk about cosmetic surgery because in recent news ("recent" as in the last 20 years), celebrities are shamed for getting work done. Tabloids and magazines are quick to analyze changes to familiar, famous faces.

An infamous example is the Kardashians. From Kim K's butt to Kylie Jenner's lips, everyone seems to have an opinion some way or another. I love to say that everybody loves to hate the Kardashians. When I ask them "why?" their go-to answer is almost always that they are "fake."

Why are we hating a family for having the money to have cosmetic surgery done?

Are we ignoring the fact that they are successful, influential, powerful and most importantly, entrepreneurial? That they are never problematic in a bigoted sense, unlike other celebrities?

Plastic surgery, to me, is powerful. It's going against what other people believe in order to make decisions for oneself. It's empowering. It's not changing who you are, it's enhancing the person you already are. People may respond to that by saying, "but you're tricking men into believing that you really look like that!"

This statement is extremely misogynistic, and it implies that with every decision women make, we must also think about how we appear to those we want to attract.

When people are angry that people aren't "working" for the way they look when they receive plastic surgery. An example of this is a butt lift. The point that some people go to the gym and work extremely hard for their butt is valid, but people who receive a butt lift work just as hard for the money they earn to go towards surgery.

If it makes them feel as confident as someone who works out constantly, who's to judge them?

I don't believe anyone has a say in how someone else treats their body unless they are doing harm to themselves. This applies directly to those who choose to have plastic surgery. I see a plethora of hate comments under the Kardashians' Instagram photos, yet they stay unbothered because they know they look good.

You wouldn't make a comment about someone who was overweight and chose not to workout, would you? The same applies here.

An Open Poem For "Social Media"