Some fun shows to help you make it to summer 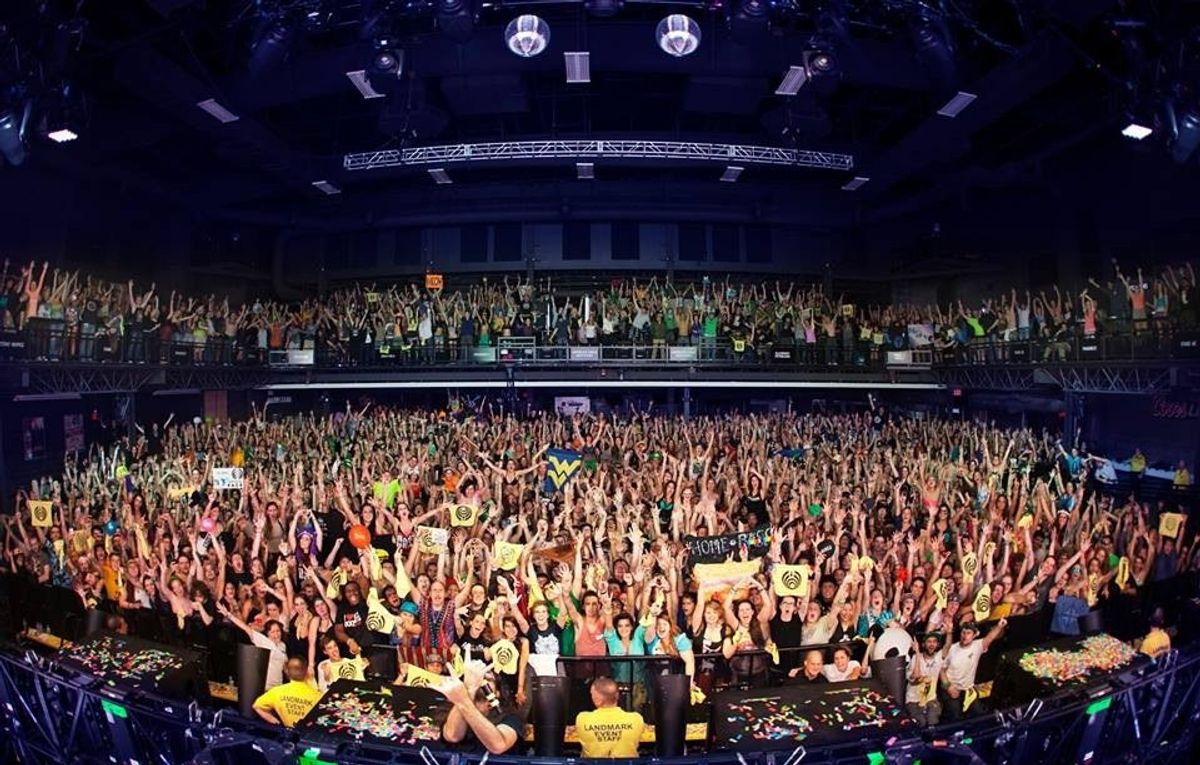 It's officially that part of the year where time seems to be passing as slowly as possible. We are right in the middle of the gray season, looking forward to the freedom of summer. I know it's really hard to find the motivation to make it to that glorious time, but I think I found a good way to make it a little easier. Pittsburgh is a great spot for various artists to stop on their tours. Whether it's PPG Paints Arena, Stage AE, or even Keybank Pavilion in Burgettstown, your favorite bands are probably making the trip here leading up to this summer. Here is a pretty good list of upcoming concerts (ones I would probably attend, or am attending) to get you through winter.