Facts and trivia surrounding the origin and traditions of Valentine's Day. 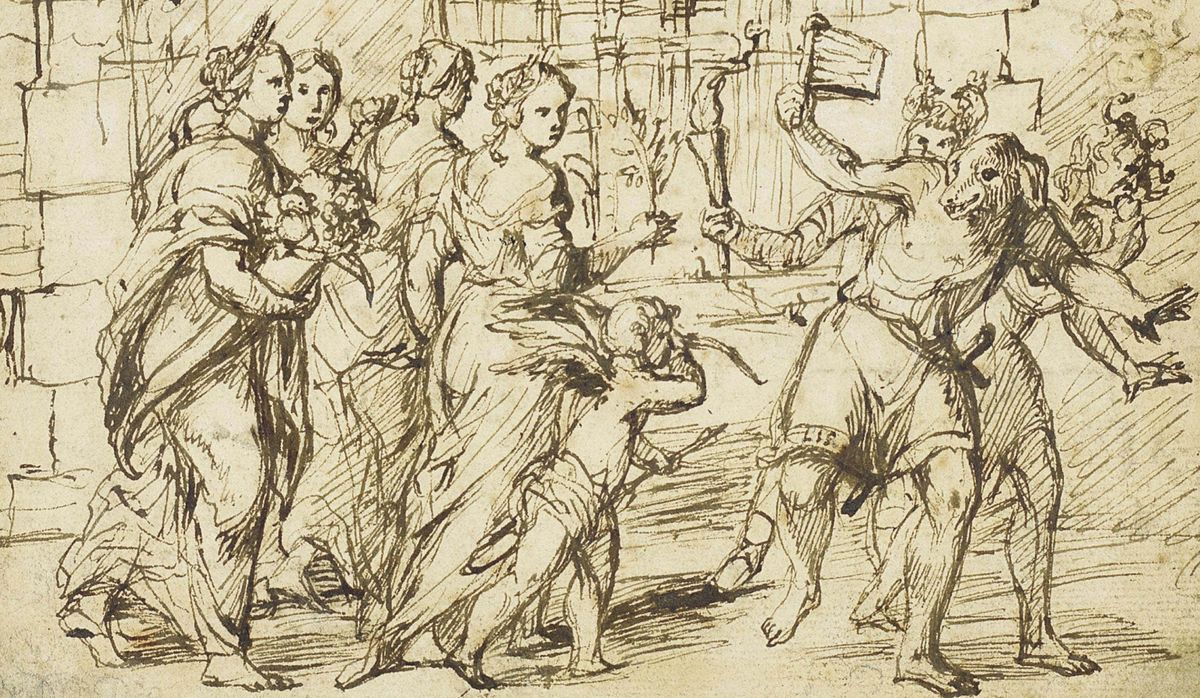 In 1381, Geoffrey Chaucer (of Canterbury Tales fame) wrote a poem to honor Richard II and Anne of Bohemia’s engagement. It was common to associate special events with feast days. Guess whose feast was closest: St. Valentine. The poem Chaucer wrote was called “The Parliament of Fowls” where he used birds to tell his story.

From then on, in medieval times, women would wake up on Valentine’s Day and look out their windows. Whichever bird they saw first would determine what kind of husband they would have. Hate to be the poor lady with the woodpecker going to town on a stubborn tree at o’ dark thirty.

The city of Verona in Italy receives about 1,000 letters every Valentine’s Day for Juliet. It’s the famed setting of Shakespeare’s Romeo & Juliet. However, the only mention Shakespeare ever made of the holiday is in Hamlet. In 1601, he composed, “Tomorrow is Saint Valentine’s day, / All in the morning betime, / And I a maid at your window, / To be your Valentine.” However, it is true that Shakespeare would have been aware of the holiday because of ...

In 1537, Henry VIII (the one who beheaded all his wives) declared February 14th a holiday. Ironic. And he wasn’t joking. He declared it a holiday in a Royal Charter. And that’s where we get our “official” day from. Because even the Vatican doesn’t recognize it as a Saint’s Day. The stories regarding Saint Valentine’s acts circa 200 CE aren’t credible. But I don’t think too many people were willing to tell Ole Coppernosed Harry that. He was quick to put a head in a basket.

4. Heart on a sleeve

“To wear one’s heart on one’s sleeve” used to mean a great deal in the medieval era of chivalry. On Valentine’s Day in England, maidens and bachelors were put their names into boxes and have them drawn out in pairs. The couple would exchange gifts and the bachelor would wear the maiden’s name on his sleeve. He was bound by duty to protect her for a whole year. A good way to marry off a daughter, I say.

If you want to go further back, during 3rd to 4th centuries BCE, the ancient Romans celebrated the Festivals of Purification from February 13-18th. Young men and maidens would be matched during this celebration in a ceremony not unlike “wearing a heart on one’s sleeve.”

For a year they would be partnered, and it often ended in marriages. When Christianity rose up in Rome, there was an assimilation of heathen traditions with those of the church. It’s not surprising the Feast Day landing on the Festivals of Purification would incorporate elements of it.