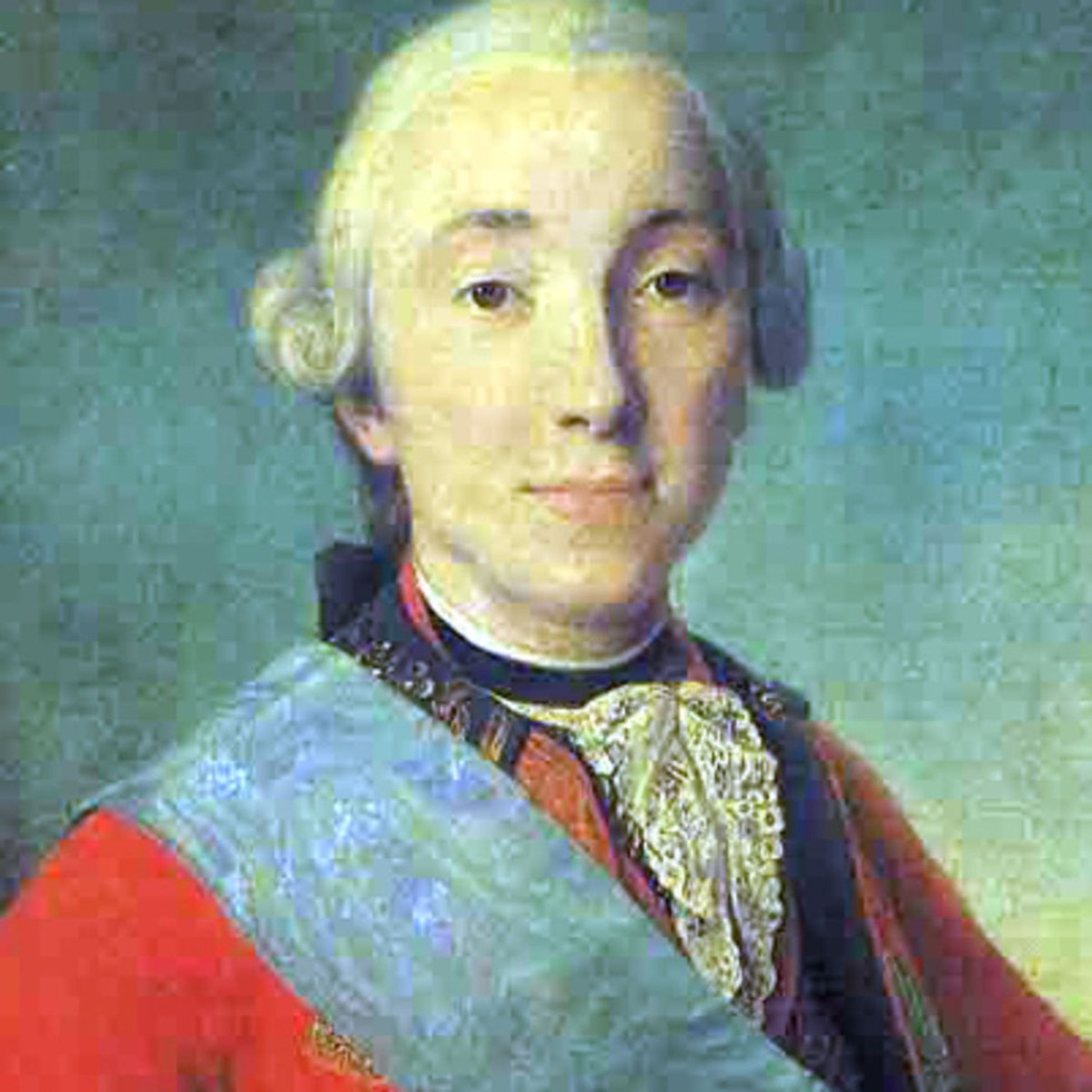 July 17, 1762 marks the death of Peter III who was the Emperor of Russia. Empress Elizabeth ruled the country of Russia up until the year 1761 when she died. Her death lead to the devastating reign of Peter the III: an uneducated man who did not care at all about the history and people of Russia, as well as despised Orthodox traditions. His short reign of only six months resulted in a cacophony of destruction and devastation among Russia and its people.

Originally from Germany, Peter was brought to Russia by his aunt who became his guardian after both of his parents died. Shortly after his baptism, he changed his name to Pyotr Fyodorvich to sound more Russian. He was poorly educated and punished by his educators. As a result, Peter shared no interest in science and hated Latin. His true passion was to become a famous military leader, as he shared some interest in military parades and uniforms.

During Elizabeth’s reign, she forbade Peter from participating in any form of Russian politics. This angered Peter because he was stripped of any opportunity to show his worth as a potential leader. He personally criticized the Russian government and the Empress. During the Seven Years’ War, he had the audacity to express sympathy for Fredrick the Great who was fighting against Russian troops.

Once Peter took Empress Elizabeth’s place as the ruler of Russia on December 25, 1761, he immediately began lifting exiles of numerous state figures who had originally been deported by Elizabeth. He angered Russian soldiers and officers after he began propagating Prussian, rather than Russian traditions associated with the army and the Orthodox Church. The people of Russia despised him as he reversed foreign policy and admired Fredrick the Great-the King of Prussia. He did everything he could to gain Fredrick’s approval, ultimately leaving the Russian people feeling abandoned.

Peter III’s actions were considered unreasonable. They included no efforts to improve Russian society. After Russians discovered that Peter had signed a peace treaty with Prussia, they labeled Peter as ‘the betrayer.’ His policies were considered so bizarre and against Russia’s wishes, that nobody knew what his next move would be. State officials could no longer tolerate Peter’s actions and plotted to overthrow him. Peter’s wife gained support from the army during the time of great desperation. Peter and Catherine’s marriage alone was a political one. They had nothing in common with each other. She was a woman of great intellect, while he was a man with no prominent education that would essentially provide him with the right leadership skills to run a country.

In 1762, Peter’s wife, Catherine became the Empress of Russia. Peter was forced to step down, and was sent to Ropsha. His death was deemed an accident, but was discovered to be the cause of an assassination as defined in a letter written by Count Alksey Orlov. There are many legends regarding his death. A few proclaim that he survived and escaped, while others were simply imposters claiming to be him.