A step-by-step process from my experience 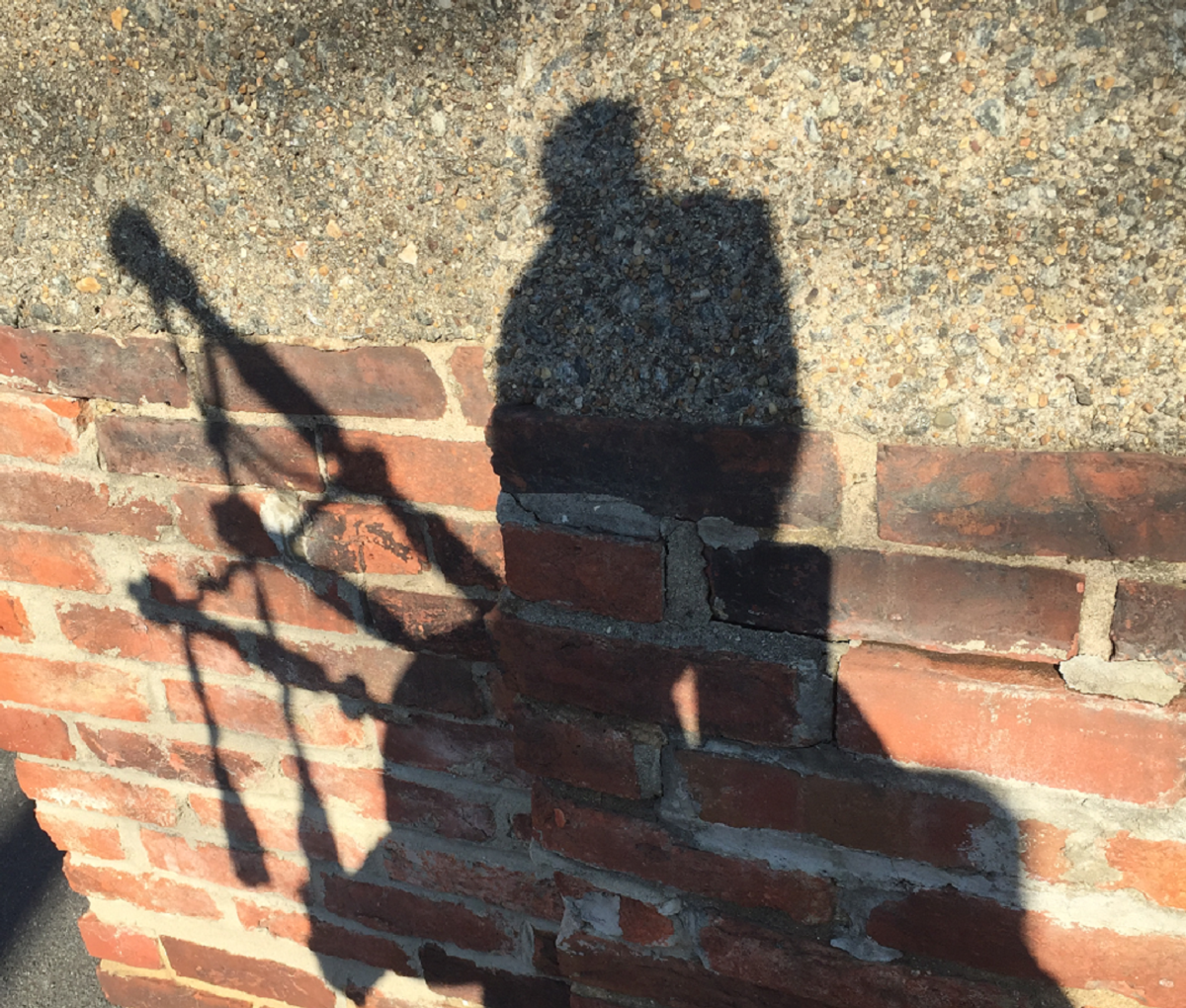 First off, I would like to say that I loved every bit of playing bagpipes in college and if I had the funds and means I totally would try to play more.

The sense of community in the clan is wonderful, the sense of ultimate satisfaction from conquering the instrument is awesome, and the music is absolutely beautiful.

Anyway, here is the step-by-step process of how I learned to play the bagpipes.

When I first stepped into the practice room with my new clan, they told me to forget everything I knew at that point about music (I had been playing saxophone for about eight years and was in my second year of studying music in college).

Then they showed me the school's anthem as sheet music. There are tiny notes in the music theory world called "grace notes" that are played very quickly before the next note. Try "drumming" your fingers like a bored person. The first three fingers you tap are the grace notes and the fourth finger is the main note.

Though they are fun, grace notes are not commonly used in classical music. But bagpipe music? The sheet music was littered with these little guys. They are used to break up the notes while playing so that the music isn't all jumbled together.

Looks like fun, but how could I even begin to play this? Which brings me to the next section, the chanter.

I was told that bagpipes were very difficult to start out of the blue, so I started off on a "practice chanter.'' The practice chanter is a small, recorder-like instrument that sounds like a goose. It is supposed to mimic the actual chanter, the attachment piece on the bottom of the bagpipes that has several holes.

I learn the new fingerings for bagpipes on this faux instrument as well as some of the music. Turns out it wasn't so hard after all. The practice chanter was easy to blow into and easily get a semi-decent sound out of.

After I conquered my practice chanter and was convinced I was ready, I moved onto the real chanter. With the real chanter came real bagpipe reeds, which I was certainly not prepared for.

For anyone who does not know that much about instruments, reeds are like little pieces of wood that you attach to some form of woodwind instrument. If you blow hard enough on the reed/mouthpiece, they will vibrate and make a sound.

Bagpipe reeds, it turns out, are much more tough than what I was used to on my saxophone. I tried to make a sound out of this real chanter, but nothing happened. I got red and purple-faced, felt several back-pressure headaches, and saw spots trying to get this dang thing to make a sound.

For weeks I tried making a sound until SQUAWK!

*GASP* A squawk came out!

Finally! All my hard work was building me up and I finally had the strength to make a sound out of this thing!

The next few weeks were spent trying to make the squawks last longer and work on the fingerings to make the sound change pitch.

Finally, I could try to attach the chanter to the rest of the bagpipes.

That is what wearing bagpipes for the first time basically feels like.

The point of the bag is to distribute air across all four pipes: three drones and the chanter. You blow into the bag, store enough air, then breathe in while squeezing the bag until it is almost empty. Then start the whole process over again.

The following months were spent training and perfecting the squeezing-bag-while-playing maneuver. I was not able to make a good sound with the drones, so those were plugged up until I had more breath support.

This is the final step I took while learning bagpipes and the most rewarding. The drones are the three long tubes sticking out of the top of the bagpipes that make a very low sound; hence, the drones.

Well, they would make a low sound if I played them correctly.

Remember how I said you had to store enough air then squeeze it almost all out? If you have too much air in the bag when you want to stop playing, the drones "squeal" and sound like cats fighting. No kidding.

Yes, it is a terrible sound. Yes, it happened SEVERAL times while I learned to play.

Yes, it took me for-freaking-ever to learn the right amount of pressure to put on the bag in order to get them not to do that.

Yes, it was totally rewarding when I finally mastered these five elements of the bagpipes.