Perks Of Being In The Breakfast Club
Odyssey
CurrentlySwoonLifestyleHealth & WellnessStudent LifeContent InspirationEntertainmentPolitics and ActivismSportsAdulting
About usAdvertiseTermsPrivacyDMCAContact us
® 2023 ODYSSEY
Welcome back
Sign in to comment to your favorite stories, participate in your community and interact with your friends
or
LOG IN WITH FACEBOOK
No account? Create one
Start writing a post
Entertainment

Perks Of Being In The Breakfast Club 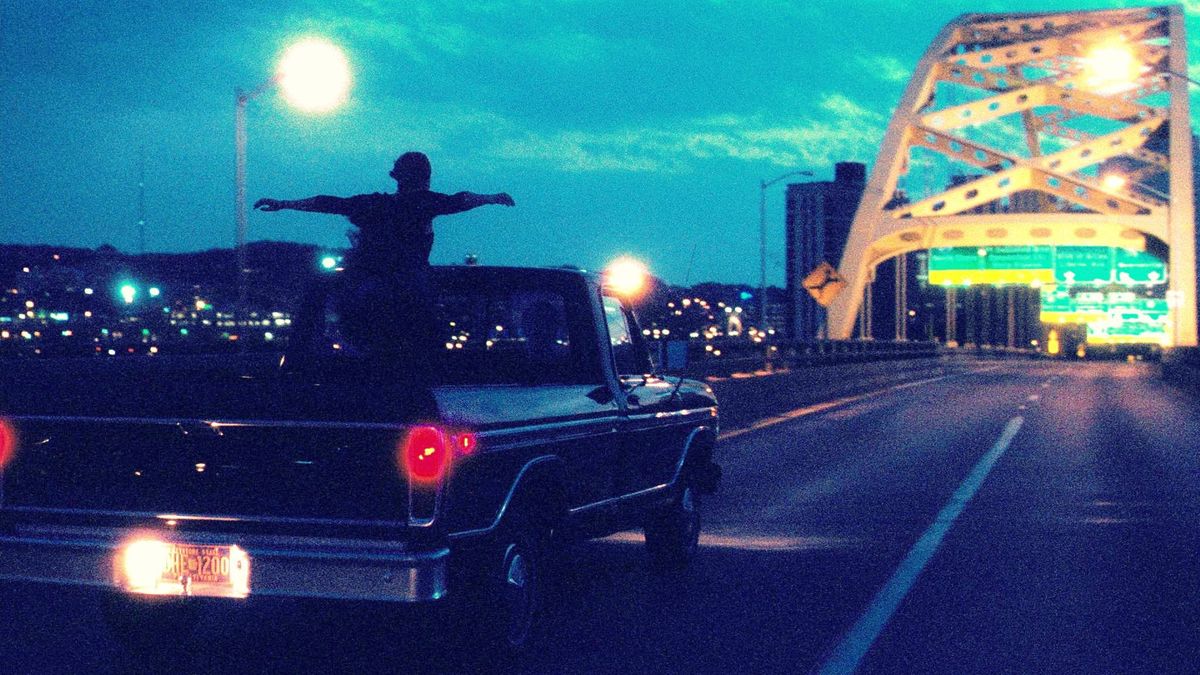 When I was in the ninth grade, I had a sleepover with one of my friends, and we had a double feature showing of Perks of Being a Wallflower and The Breakfast Club. It was interesting enough to put these two films together but more interesting was that I more recently watched the same double feature. Both films had different impacts on me, both as their own separate films, and on the two different occasions, I watched them.

I was around fourteen years old when I first watched Perks of Being a Wallflower. Not only is the main characters of Perks a freshman in high school(something I could highly relate to at that time), but he also has an anxiety disorder. At the time of first watching Perks, I was unaware of my own blossoming anxiety disorder.

I have a specific memory of my friend, who was watching the movie with, describing how much she liked the portrayal of anxiety by the actor, Logan Lerman--the shaking of hands, the playing with objects, etc. It was in that moment that I first realized that I also may have an anxiety disorder. This is a memory that still holds with me, and if I had never watched this movie, I might not have been able to put a name to the feelings I had.

Watching Perks once more as a freshman in college, it hit me emotionally in a much different way. Though I always related the character of Charlie(Logan Lerman), with his awkwardness and his anxiety, on this new viewing, I found myself finding a little of myself in each character. I think it's interesting how the same person can look at the same movie two different ways at two different times in their life. I found the movie, additionally, a lot more moving viewing it now than before.

There’s something about this particular teen movie that I think resonates with people more as they age. When you’re young, it’s hard to fully understand some of the deeper meanings littered throughout the film. However, when watching is now, at nineteen, I felt chills go down my body during some of the deeper parts of it. Maybe it was watching it with new, different people that changes my viewing.

The moment that I think changed the most for me was a very small part of the movie. There’s a scene towards the beginning of the film where we see Charlie taking medicine for what we assume is his mental health problem. When I was younger, the scene just seemed to pass me by. But now, as an adult who has to take anxiety medication, I found the scene hitting me on a different note. It was as if a giant sign had been put on screen to say, “I relate to you.” Another scene is towards the end. Charlie starts to dissociate as he remembers things he’s oppressed, but the portrayal of it so beautifully done, that as someone who has had dissociative episodes in relation to my anxiety, I found incredibly moving. Again, it was something the younger me didn’t think much about.

I remember loving The Breakfast Club as soon as I started watching it in ninth grade. Not only did I see myself in a film(namely in Brain aka the geek), it was one of the first times I had seen a teenage character that looked like me. Growing up as someone with red hair, it was rare to see a red-headed character in movies. So watching The Breakfast Club and watching Molly Ringwald play an interesting and complex character helped me to start to realize that it was okay to have red hair(even though her character might not have been the biggest role model). Additionally, I think the message of The Breakfast Club hit home with younger me--the idea that we are all a bit of the stereotypes put on us. However, high school quickly crushed that hope inside.

Watching the film now, as a freshman in college, I’m not entirely sure if anything hit me differently. I think the scene where Claire(Molly Ringwald) admits that she’s a virgin and the scenes leading up to this where Bender(Judd Nelson) picks on her for it. I think as a freshman in high school my concept of both virginity and the pressure to lose it was drastically different than how it is now, as a freshman in college. I think I can relate to the pressure Claire is under by both the question and the lead up to it a lot more now. I also think my understand of the characters has drastically changes from how I first looked at them in ninth grade.

I think in ninth grade I looked at them very much in the same way Mr. Vernon(Paul Gleason) did. I saw them as their stereotypes even though I wanted not to. Now that I’m older I find it a lot easier to see characters as more than just their surfaces, as well as the people in my life. I think that’s one of the side effects of growing up that this movie can show. As we grow up we start to understand that people are more than just what they seem, and that they all have different parts to them and different stories that we may not understand. I think The Breakfast Club tells that lesson that most of us take years to learn through the course of a day.

Perks of Being a Wallflower and The Breakfast Club tell two different stories of teenage drama. Though Perks of Being a Wallflower tells the story of a young freshman dealing with anxiety, and The Breakfast Club deals with five teens learning that each of them are more than what they seem, they both can touch the same person. I think watching them both as a freshman in high school and a freshman in college has not only reflected on how much I have changed as person in those four years, but also how movies can show us parts of ourselves that we wouldn’t necessarily see otherwise.