People Are Using Pokémon Go To Commit Crimes
Odyssey
CurrentlySwoonLifestyleHealth & WellnessStudent LifeContent InspirationEntertainmentPolitics and ActivismSportsAdulting
About usAdvertiseTermsPrivacyDMCAContact us
® 2023 ODYSSEY
Welcome back
Sign in to comment to your favorite stories, participate in your community and interact with your friends
or
LOG IN WITH FACEBOOK
No account? Create one
Start writing a post
Lifestyle 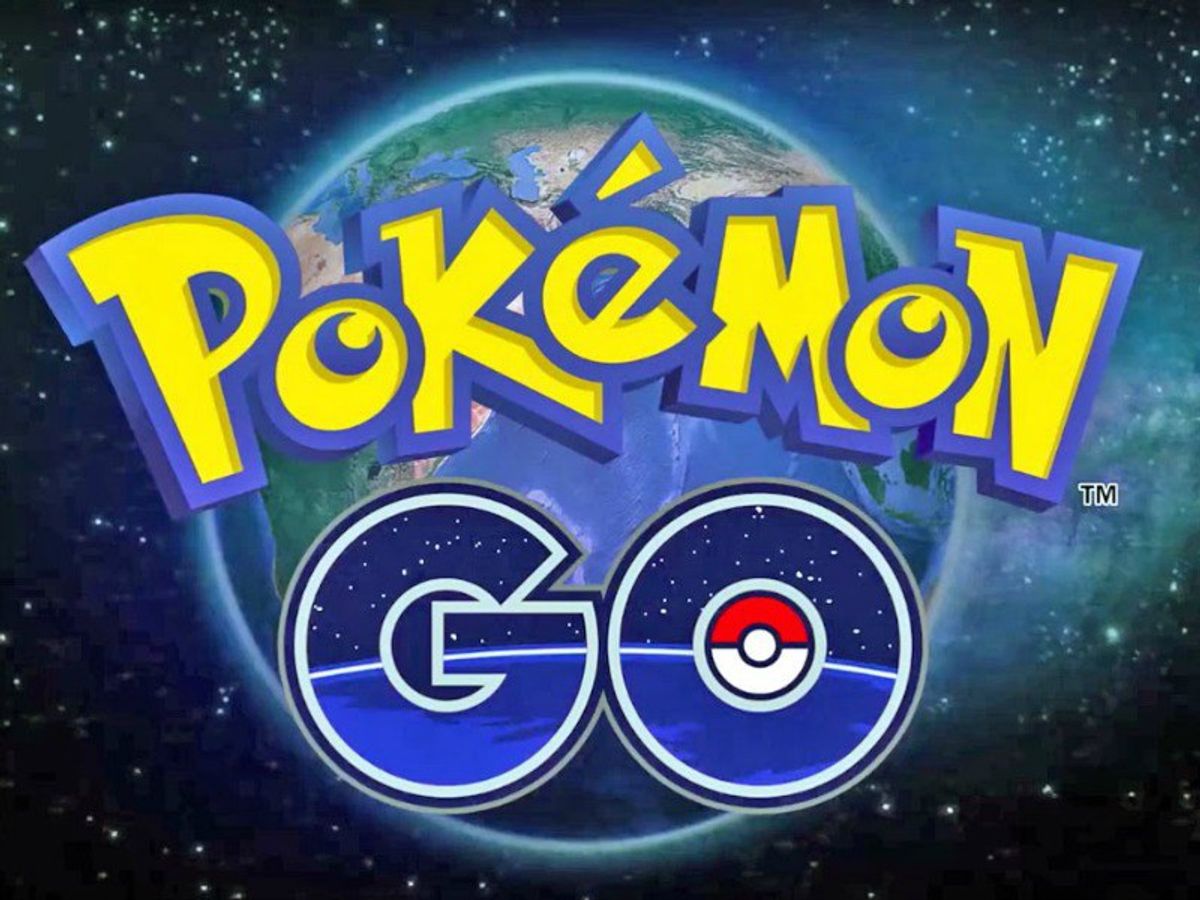 It's no secret that PokémonGo has been taking the country by storm. Everywhere you go, people are out on their feet trying to catch Pokémon in this new augmented reality game. Players are forced to become more physically active in order to find and capture Pokémon, hatch eggs, and visit Pokéstops that dispense various items needed for the game such as Pokéballs.

Pokéstops are also sites where lure modules can be activated, attracting Pokémonand people alike. Reports have come in of these stops being dangerous to players. In Missouri, police have been investigating a series of robberies connected to PokémonGo. The four suspects, aged between 16-18, set up a lure module at a Pokéstop and robbed several people who came to collect the Pokémonthat appeared.

Not only have robberies been connected to the game but injuries and deaths as well. A teenage girl was playing the game when she was targeted by a robber. When she refused to give him her purse the robber attacked and stabbed the young woman. Two teens were shot and killed in Guatemala after breaking into a house to catch a Pokémon. A distracted driver crashed into a Baltimore police car while playing the app. A woman in Wisconsin even stumbled across a dead body in her hunt for Pokémon.

Even though all of us players are tempted to catch them all, it is important to still respect laws and implement safety precautions while searching for more creatures to fill our Pokédex. Don't Pokémon and drive. Late night hunts call for at least two people if not more––hunting for Pokémonin groups is always fun! Don't trespass on other people's property in your hunt. And stay aware of your surroundings; it's easy tolose yourself in your search for Pokémonbut its all fun in games until someone gets hurt.

Nicole Marie Nigro
Individual Creator
9212
c1.staticflickr.com
Where to start...... Let me start with the cliche that life throws us curveballs and what we do with it is what counts.