"People are often too rigid about how they are and stick with the comfortable and familiar. Adapting to a situation can make you more true to yourself in some circumstances.” 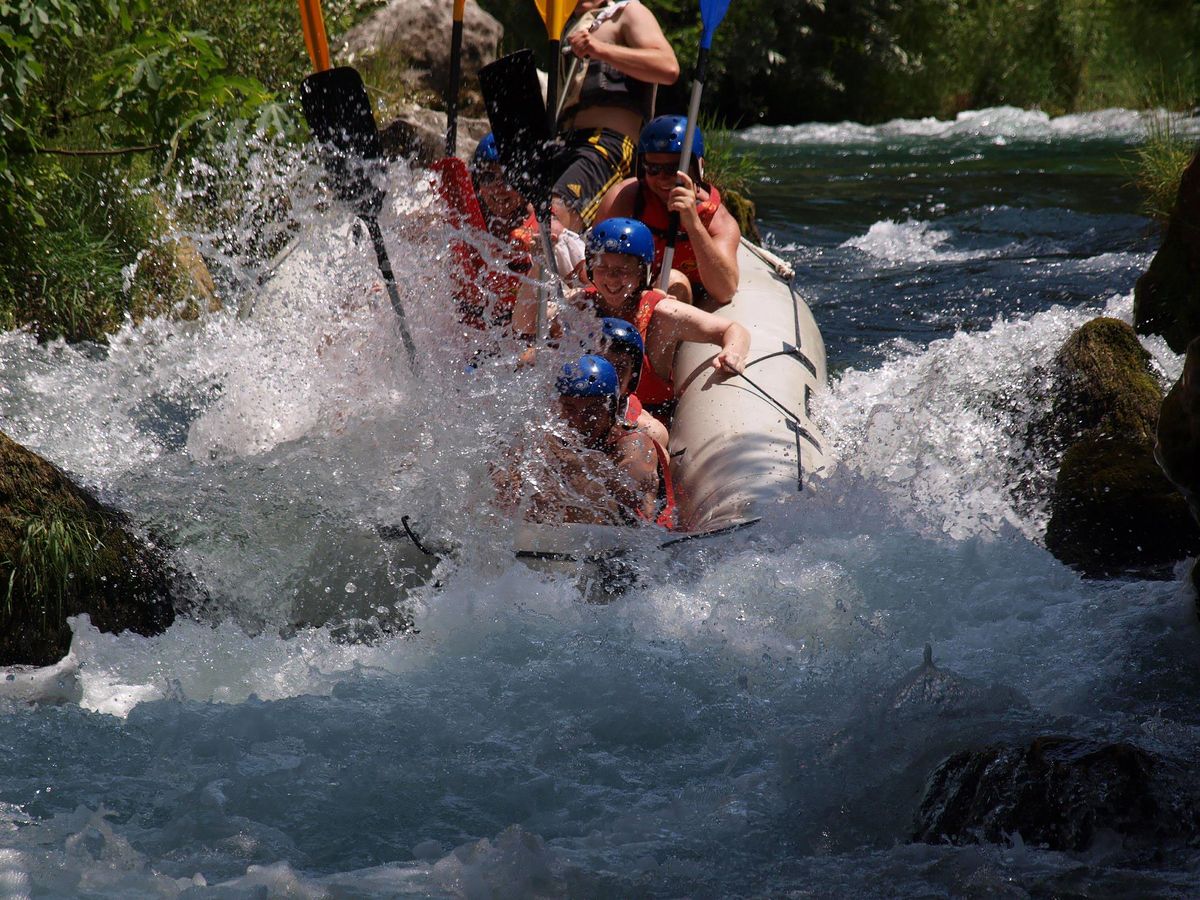 How many can agree that being fake is a negative in life? No one wants to be around someone who is like that, or is trying to play them with words they want to hear. When people are like that they are not living up to their true self. I don't think many people want to be known for being fake. So, why do people love people who are genuine?

People that are genuine are down to earth, confident, have a persona of positive energy, and are comfortable with who they are. They don't care what others think. If people like them they like them., if they don't, they're not going to go out of their way to try to please them. They are just R. E. A. L .

People growing up now, have been sucked into the media and the pressures of being a certain way or acting a certain way. So, its hard to really show who you are. You know what I have to say to that? Who cares what the media thinks and the "ways" to be. Be who you are and be confident about it. There is nothing more attractive than someone who is comfortable with who they are and carry's a positive persona.

For starters, genuine people have a tendency to have a higher self esteem. They have a solid consistent self esteem. They are less defensive about things that come their way, usually. They can walk with confidence and tend to be happier, needless to say. People tend to flock towards people who are like that and begin to pick up on their ways.

Second, genuine people embrace the vulnerability. In life, our parents have had these defensive mechanisms to protect us from unexpected harmful things that are thrown our way in life. With people who are genuine, they can take the critique criticism and better themselves whether its something they need to work on. They don't get to offended and upset as easily, and they keep on going with life.

Thirdly, why people love people who are genuine is that they share their true thoughts, beliefs, and opinions with the world. People who are just down to earth not only take time to ponder on life and the experiences that lead them there, but they have no problem sharing their "true self" with others around them and give advice.

“Authenticity is consistently associated with acting highly extroverted, even for those who characterize themselves as introverts,” said Fleeson. “Being flexible with who you are is okay. It is not denying or disrespecting who you are. People are often too rigid about how they are and stick with the comfortable and familiar. Adapting to a situation can make you more true to yourself in some circumstances.”

While others who have low self-esteem have a hard time taking compliments and see that there is something more to the compliment. Genuine people compliment people and actually mean it, instead of just to trying to impress someone. They are simply happy for that person or think they actually look nice in what they are wearing.

Another trait genuine people have is that they are more interested in deep conversations and actually listening. They find it easier to let go of distractions and things around them.

They focus on the conversation they are in because they are actually interested in what the other person is saying. There have been studies to where people respond more quickly to genuine smiles than polite smiles.

“When we are authentic people and our self-esteem is strong, we are just much less burdened by agendas and baggage, and we can actually have a conversation that’s about the content of the conversation in a much purer way,” adds Winch.

“When people are authentic, there’s a certain purity to their interactions and conversations, and the conversations tend to be more interesting in terms of the content. You can get further, you can explore more, and you can discover more because it’s a much richer conversation.”

Last but not least, genuine people are driven by an inner voice than their surroundings. One of the key components of authenticity is simply (or not so simply) knowing who you are and being comfortable with yourself.

It requires taking the time to develop informed ideas about the things you care about, and not blindly adopting them from others around you. It is with this foundation that you are able to live those values — stand behind them, represent them and feel strongly about them.