Twitter Is Becoming The Epicenter For Getting News Today

Twitter Is Becoming The Go-To App For Getting News Today

Twitter is an ideal platform for those who enjoy a good laugh, cry or just want to know "what's happening" in the world. This social media app is now a journalists' best friend, and here's why. 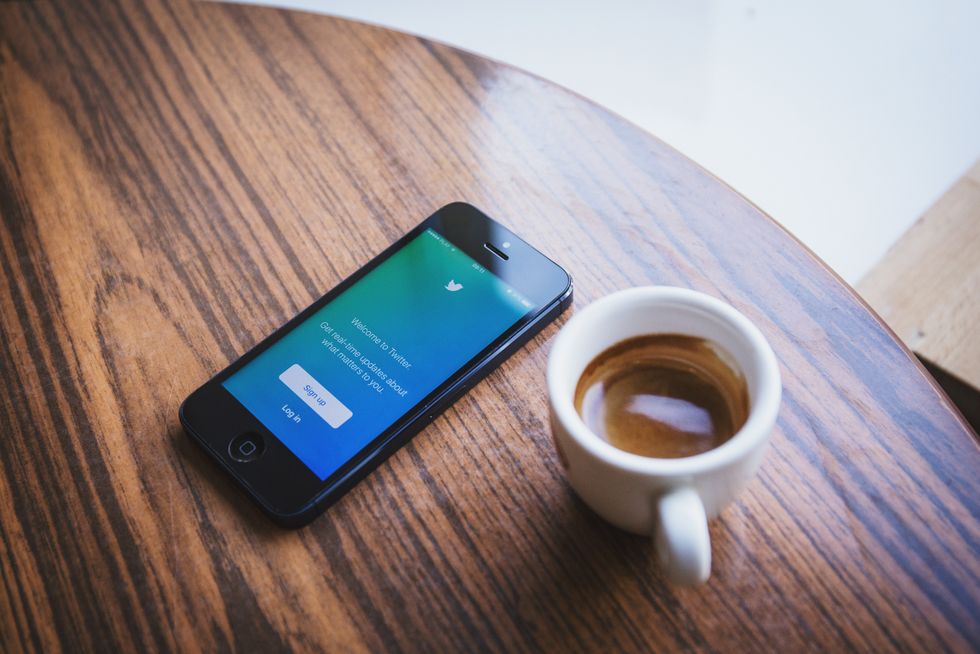 In March 2006, a new — and quite successful — online social networking service was born. The interactive news and social media site, known as Twitter, has since been nurtured by the rapidly growing number of users.

As of 2019, 270 million active accounts exist on the platform, and the number is steadily increasing.

Users log onto to Twitter to view and discuss and learn about the world around them. Whether this includes breaking news, hilarious videos or charming dog memes, there is no doubt that Twitter has it all.

"Twitter is a window into what's happening in the world, which is why some of the most active Twitter accounts belong to journalists. News often breaks first on Twitter, and everyone from national media outlets to reporters on the ground often use Twitter to update the public on developing stories."

Among the copious amounts of places to participate in social networking and news sharing, Twitter is seen as one of the most valuable sites to journalists as a reporting tool.

We can see that social media is transforming the way we consume news, but why is Twitter so important to journalists?

Not only does Twitter help journalists reach a broader audience, but it also allows them to participate in conversations involving their posts, self-promote, engage their readers and have fun.

City University of New York journalism professor Jeff Jarvis explained that the Twitter can be especially helpful to those who aren't apart of a larger platform like the New York Times.

"If you are an African-American who is shopping or barbecuing or eating lunch or going into your own home when a white person calls the police on you, you do not have a newsroom of journalists who look like you who will tell your story. The outlet you have is a hashtag on Twitter. These stories are now, finally, making it into mainstream media only because #livingwhileblack exists as a tool for those forever unrepresented and unserved by mass media," Jarvis told Columbia Journalism Review.

For those of us in the journalism field or looking to break into it - Twitter is THE tool to use. Accept no substit… https://t.co/gLMDG4ZVsh
— theOtherMikeD (@theOtherMikeD)1552423549.0

Some journalists consider Twitter confusing or hard to use at first, but once they get the hang of it, it can benefit their career by helping them find ideas for stories as well as enhance their online presence and credibility.

Even though a great deal of social media platforms has been successful in news sharing and social networking, none have provided journalism with the amount of success like Twitter has. Twitter is the perfect place for journalists to join the conversation, seek additional information, answer questions, take viewers behind the scenes and have fun. Dive into Twitter for information, conversation and funny content at your fingertips.

From Your Site Articles
Related Articles Around the Web
social media
Report this Content
This article has not been reviewed by Odyssey HQ and solely reflects the ideas and opinions of the creator.