With all sides open to peace, it appears we are finally on the verge of avoiding another war on the peninsula 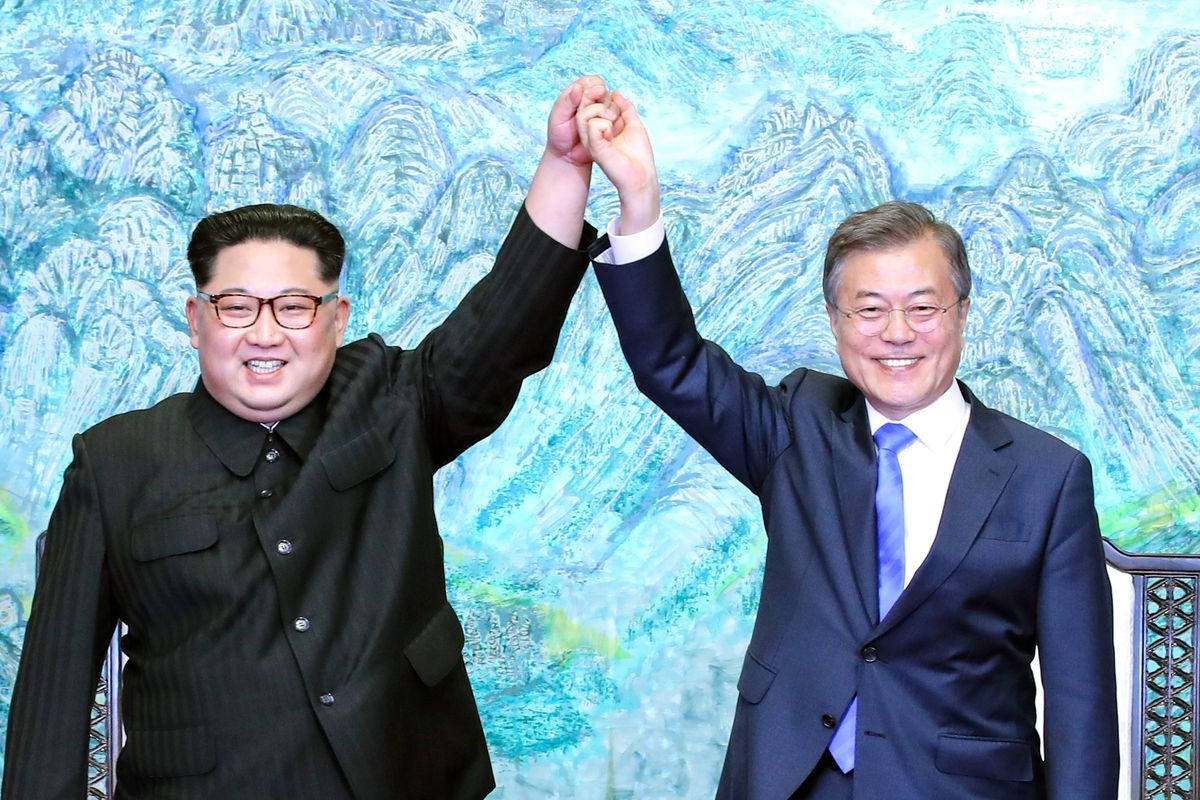 The Korean War, in a form of limbo since 1953, formally ended on April 27, 2018. Kim Jong UN became the first North Korean leader to head south of the border and meet with a South Korean leader, in this cae being President Moon Jae-in. And as we get closer towards to end of May and the beginning of June, a summit between Kim Jon Un and President Donald Trump becomes more and more of a reality.

This was a huge change in the situation from a few months ago: North Korea was testing its newer, more powerful missiles, Trump was promisng "Fire and Fury" and referring to Kim Jong Un as "Rocket Man" on his twitter, and students all across South Korea and Japan praticed ducking under their desks in case of a North Korean attack. All this tension, on the verge of causing a major war that would have gotten hundreds of thousands, and even millions, dead, has appeared to disappeared and inside been replaced with a desire for peace and not destruction.

President Moon deserves to be applauded for his efforts, and he was the main player who put together the puzzle of bringing North Korea to the table instead of increasing the tension even more. President Trump too deserves credit where credit is due, as his administration's efforts to putting pressure on China, North Korea's main partner, encouraged Kim Jong Un to come to the table. Even his threats on twitter and elsewhere helped push the North Koreans are little closer to the table, as I'm sure they didn't know what Trump truly intended to do and didn't want to risk it. Even Kim Jong Un deserves a little pat on the back, as he switche out launching a missile over Japan with handshakes with South Korea.

Peace is attainable, however the process is tricky. While Kim Jong Un did agree to several peace talks and denuclearization of the Korean Peninusla, he still is the dictator of one of the worst countries in the world. North Kore hasn't always kept their promises and been honest to the world, and this time its no difference. We must do everything we can to ensure peace on the peninsula, but we must be prepared for the worst as well.

Kassie Hsu
Baylor University
3564
Panda Whale
Here are 100 things I'd rather to than study. I know the semester just started, but
Featured