The Importance Of Learning Your Parents' Immigration Story
Odyssey

The Importance Of Learning Your Parents' Immigration Story

Many of us will never know what it's like to leave everything behind for a better future. 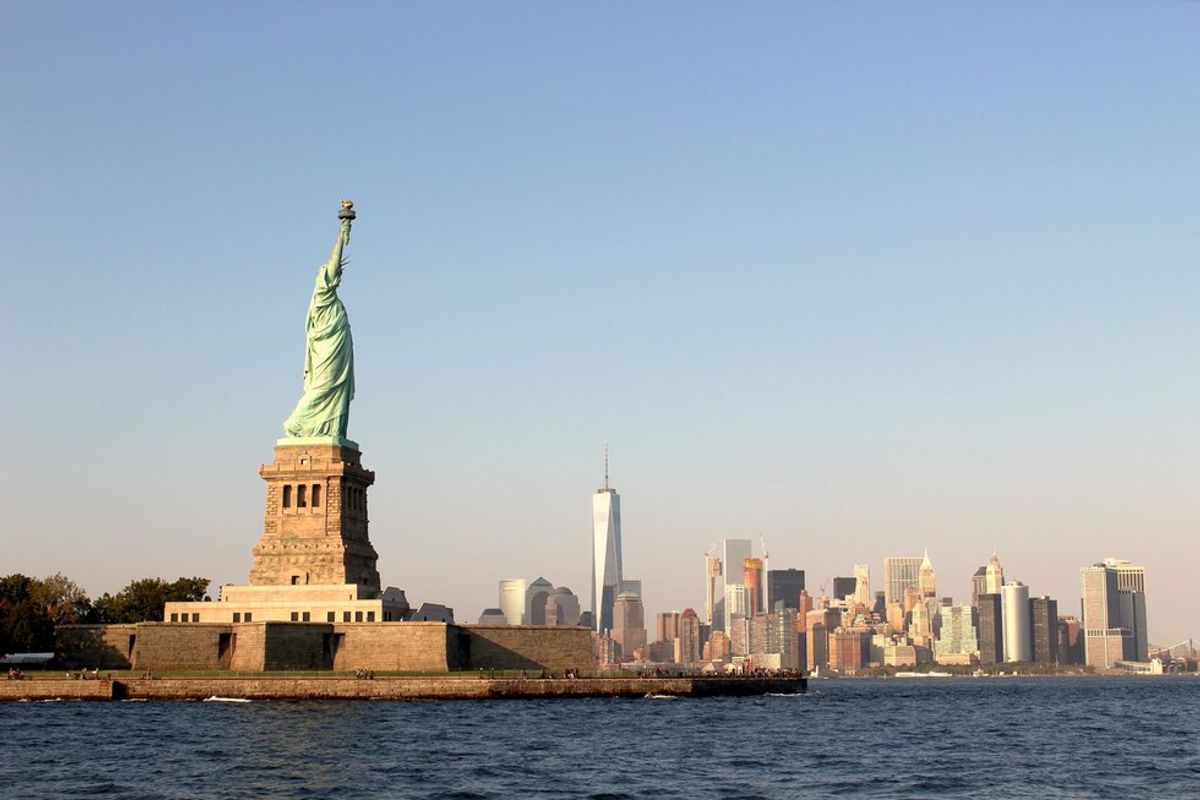 Every single day I wake up, I'm grateful to live in the best city in the world. Every time I'm on the N or W train heading into Queensboro Plaza, I admire the Manhattan skyline. I know what it's like being away from the city's energy for weeks at a time. There's nothing like it anywhere else. I'm grateful for the city in which I live in but also the country I call mine. I owe my life to my parents. I've thanked them for making the treacherous journey across the border, not once but twice in their lifetimes.

My mother is open about her journey that she first took in 1990. She was a young adult that was brought over by "coyotes." Both my mother and father are from the southern Mexican state, Puebla. She spent days on a bus traveling from her small town in Puebla to the US-Mexico border. She remembered being uncomfortable in the bus that smelled like sweaty socks. Once she was at the border, her luggage was handed over to a "coyote" who would take it on an airplane to California.

My mother walked days in the hot sun through the desert with a group of women led by two men. They hid from thieves and eventually, American patrol agents. She went through a large body of rushing, cold water. Eventually, she entered the United States through California where she called my aunt who lived in New York City.

"I'm here. I made it," she told my aunt through the phone in the middle of the night. "How was the trip? I'll wire the money in the morning so you can come here," my aunt told her. My mother would soon call Brooklyn home. My aunt and uncle taught her how things were done in the US, from manners to food to clothing.

Today, both of my parents live in the states legally. My mother is proud to be a US citizen for almost a decade. Many of us will never know what it's like to leave everything behind, to risk our lives to begin a new one with better promises. My parents, along with the other millions of immigrants living in the US, are brave, fearless people who were thinking about more than just themselves.

I will endlessly be grateful for the sacrifices my parents have made for my family and our futures. Without them, I wouldn't be reaping all of the opportunities available in the greatest city in the world.