Black people and our love for Paramore goes deep. 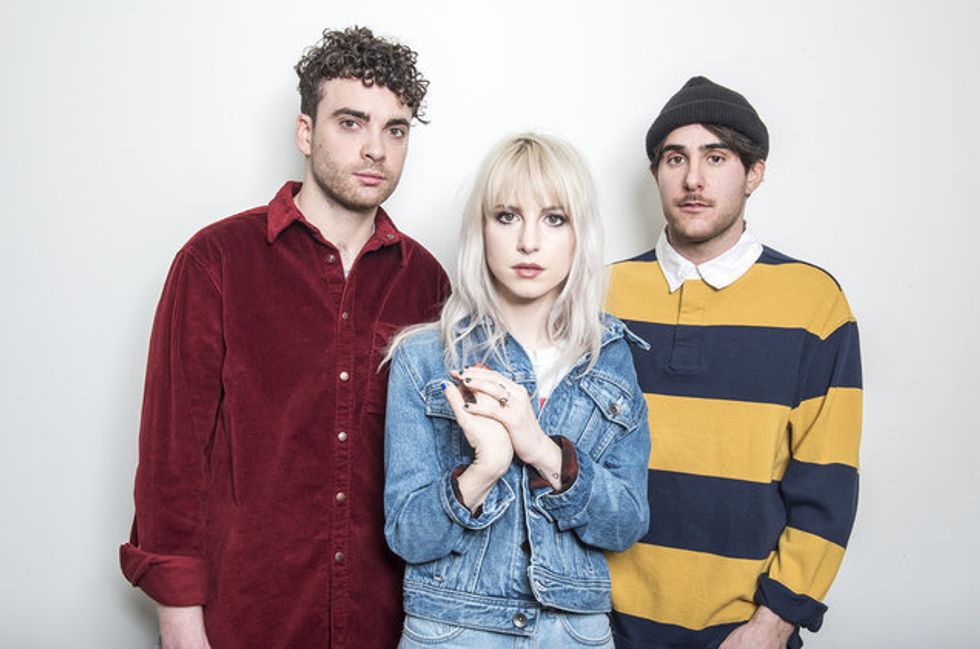 Black people and our love for Paramore goes deep. Paramore is an American rock band from Nashville, Tennessee. They have hit songs such as "Decode", "Misery Business", "All I wanted", "Still Into You," and a personal favorite of mine, "Ain't It Fun." Recently, Paramore started trending on Twitter because black people are reminiscing about the impact of their music. I immediately thought of how they influenced my life and why I think black people showing their love for them is important.

If you were a black person growing up in the early 2000's and loved Paramore, you know how difficult it was justifying why you listened to their music. Especially to other black people who only listened to Hip-Hop, Rap, and Trap music. I always got the typical reactions. Including, "Why do you listen to them? That's white people music." Just what exactly is white people music? Music isn't exclusive to one racial group.

Of course, there are genres that have been "dominated" by white people such as rock, alternative, country. However, black culture has influenced many genres like rock, jazz, classical, country, rhythm, and blues. When people would tell me that I shouldn't listen to Paramore because of they're rock and pop influence, I would often question why it was outside of the norm for a black person to listen to them.

What is it like listening to music "outside of your race?" Personally, I never thought of this as anything serious. If I want to listen to other genres of music besides Hip-Hop, Rap, and Trap, it shouldn't be questioned. In the past, I have felt that because I was black and didn't listen to Hip-Hop, Rap, or Trap predominantly, I wasn't "black enough." I always felt that If I wasn't listening to the latest artists and music of those genres, I wasn't exercising my blackness completely. I think that many black people can relate because of how common this narrative is.

If you are black and have been an avid Paramore listener, how did this affect your experience growing up? What was it like being told that you shouldn't listen to their music (or any other genre besides what was standard)? I think it's cool to log into twitter and see that other people have had similar experiences to mine listening to their music and seeing proof that black people do love Paramore and other genres of music as well. Whether you agree or not, Paramore and other rock songs that were mainstream in the 2000's, were bops.

Dear Parents, Let Me Get A Bunny And I'll Never Ask For Anything Ever Again

To My Rapist. I Didn't Give Consent.