Don't Forget To Own Your College Decision

Don't Forget To Own Your College Decision

Ignore the judgement because this is your time to shine. 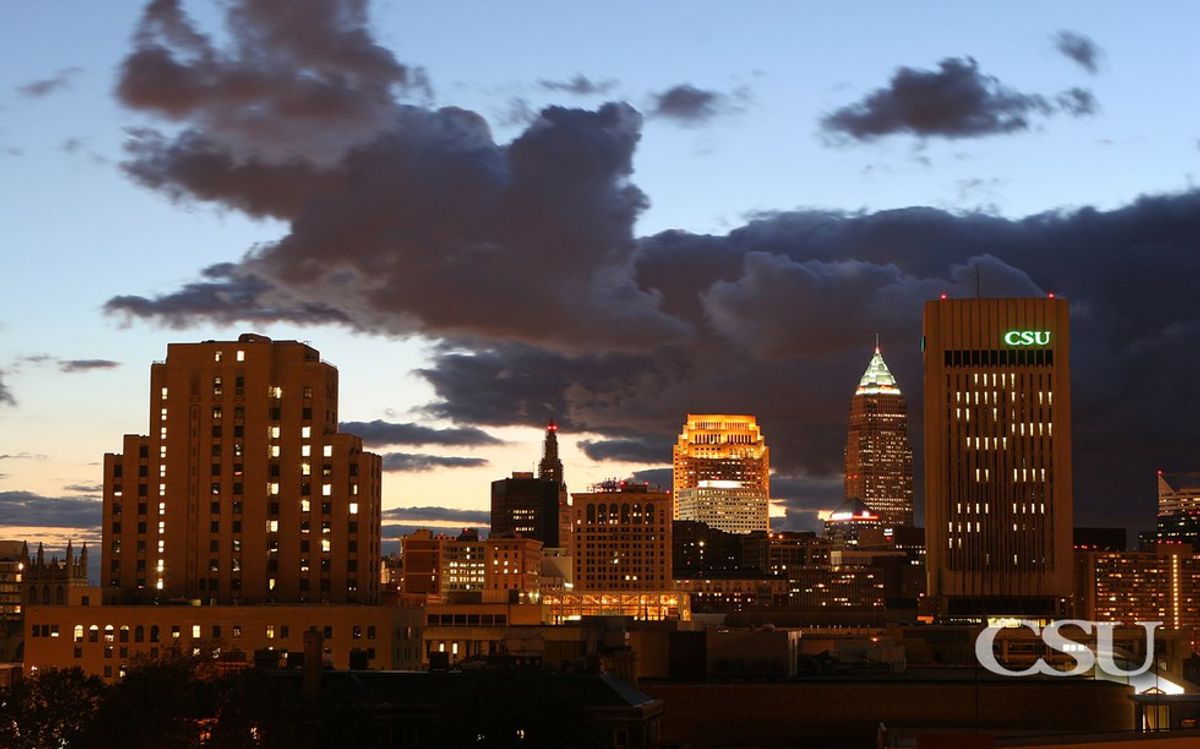 There are multiple reasons not to judge someone based on their decision on where to go to college.

Not everyone experiences this but those who do are aware of the subtle looks and remarks that they are given when they share the school they've chosen.

I've felt this type of judgment multiple times ever since people found out that I am transferring schools this January and moving on from Mesa College to Cleveland State University.

I am aware that moving to Cleveland, Ohio from San Diego, CA is not something most people would do, in the dead of winter no less.

However, my reasoning is my business, but I want to share it in case other people have been in the same situation I'm in.

Once people heard about Cleveland, they were surprised. "You haven't ever mentioned that school before." Well, at the end of the day I don't need to mention it to anyone. Where I transfer schools is by business, especially when it is a pretty big decision. While I am the type that enjoys discussing things with my family and friends, I also enjoy having time to think about things myself.

After months of contemplating, I knew that this was one of the schools I wanted to put on my list. Then soon after, I found out I would be able to leave a semester earlier than I originally thought.

Once I applied, I got in about a week later. From then on, it has been a constant whirlwind of plans and decisions.

In that time, I have also felt judged based on my relationship. People hear that I am going to be in the same state as the person I'm dating, and instantly feel that is the reason. I have gotten this from friends, family, and even people I've just met who strike up the conversation.

I understand that making a decision like where to go for college based on your relationship is not intelligent at all and I can safely say that is not what I am doing. However, I am not a 17-year-old girl who is making this decision during her senior year of high school. I am almost 21, have been in college for two and a half years, two of those years spent in this long distance relationship. So while choosing this school has nothing to do with my relationship, it is a nice perk. But I am capable of making a choice like that on my own.

Money wise, going to a school that I love and taking out the money to do so is my decision financially. I know that after I graduate I will have accumulated some debt and I am fully aware that it is my responsibility to pay it all back.

Basically, I am not a child.

So if you ever feel like your college decision is bringing you some judgment, take a step back and make sure you truly are making that choice for you and no one else. After you feel secure in that fact, be proud of the choice you have made.

Moving on to this stage is something we all work toward and fight for in different ways.

So share your news, own your decision and make the best out of your college experience. Because this is your time.