I Am SO Over The Katy/Taylor Feud
Odyssey
CurrentlySwoonLifestyleHealth & WellnessStudent LifeContent InspirationEntertainmentPolitics and ActivismSportsAdulting
About usAdvertiseTermsPrivacyDMCAContact us
® 2023 ODYSSEY
Welcome back
Sign in to comment to your favorite stories, participate in your community and interact with your friends
or
LOG IN WITH FACEBOOK
No account? Create one
Start writing a post
Entertainment

I Am SO Over The Katy/Taylor Feud

I Hope the Girls can RISE Above this Nonsense and Just SHAKE IT OFF! 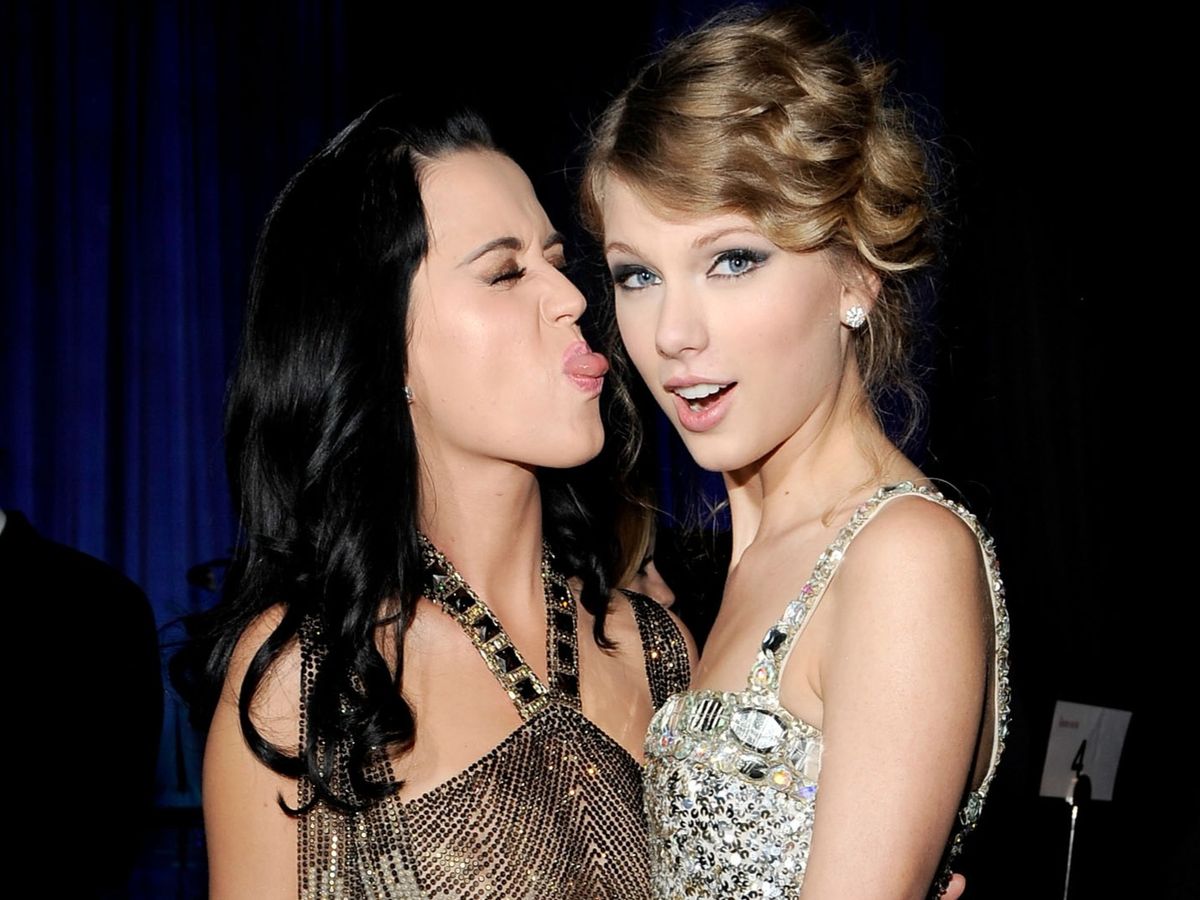 Two of my favorite, and two of the best and most popular singers, Katy Perry and Taylor Swift, are in a public feud, and I refuse to take a side. One, because I like them both, and two because it is a petty middle school fight.

Now, for those of you who don’t know what this feud is about, you are probably living under a rock, but let me explain it to you. This whole feud started because of dancers. Katy had backup dancers on her California Dreams tour, and when that tour wrapped, Taylor had the same dancers for her Red tour. During that time, Katy went on her Prismatic World Tour and took back the dancers she had previously. This left Taylor in a lurch because now, in the middle of her sold-out world tour, Taylor needed to find 3 new dancers. Now, this may not seem like a big deal, but the dancers are just as much a part of the show as the singer is.

This feud, although minor to most people, has caused a lot of tension between the women who used to be friends. So much friction has arisen that they both have made songs about their feud. (Although a fan of both, I do think “Bad Blood” is way better than “Swish Swish,” sorry fellow KatyCats.)

Both Swift and Perry have spoken publicly about being a feminist and promoting peace, equality, and love for women. This feud makes fans think that they really don’t care about each other or other women all that much.

The press is a having a field day with this fight, and I feel, that they are twisting it into something bigger than it needs to be.

Although Taylor has never spoken outright about the fight, “Bad Blood” said it all. Since releasing “Swish, Swish”, Katy has spoken about the fight, and Twitter has been roaring again with news of this feud.

Another reason that people think this feud may still be going on is because on Friday, June 9th Katy’s 4th studio album, Witness was released. This was the same time Taylor decided to put all her back catalog back on streaming services. Her reason for this was because her most recent album, 1989, (And when I say recent I mean 2014. Hurry up Tay, Swifties are dying over here for TS6) had reached 10 million albums sold worldwide, but fans seemed to think otherwise.

Since speaking out about this fight, Katy has apologized and has wished Taylor all of the best. She hopes Taylor can do the same. There has been no comment from Taylor since she has taken a break from the limelight since her tour wrapped. But I’m sure we can expect an epic comeback on TS6!

I hope this feud truly ends soon, so we can get an epic collab!

On a lighter note, buy, stream and dance to Witness. It is a great album, and I’m so proud of Katy, I mean Kathryn for showing her true self!

Also, sit here and wait with me for TS6 to come out. But you can stream her entire music catalog, so get to it!

I wish both of them the best, and will always be a Swiftie AND a KatyCat!