An Open Letter to Police Officers 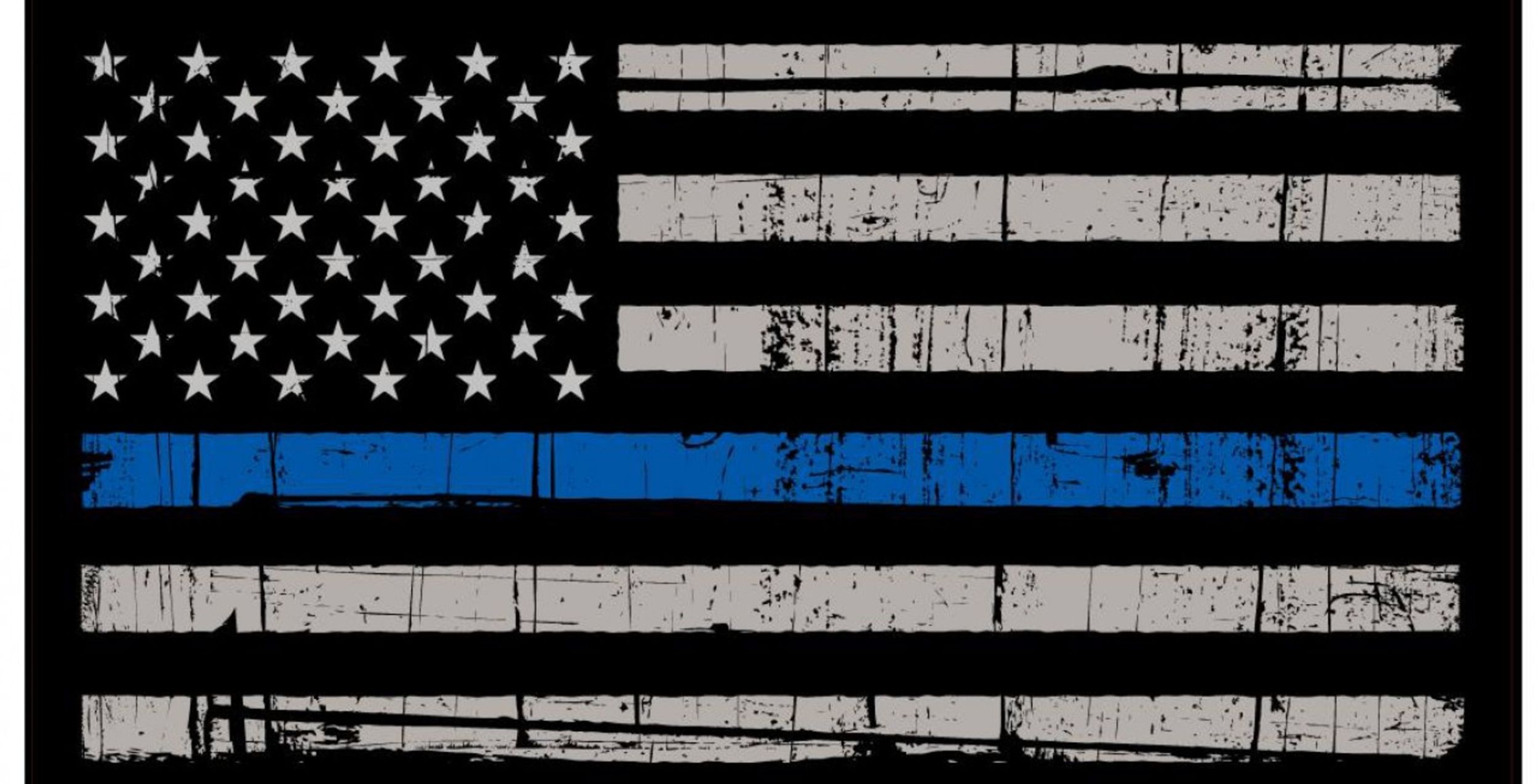 I just want to start out by apologizing on behalf of the parts of humanity whom despise you.

I, on the other hand, completely respect you. You risk your lives daily in order to make sure people are taken care of, safe, and protected by all means. You are willing to get shot, killed, abused, hated, and so much more. You give everything in your power for us, and I am so thankful for that.

I have a few family members that have been in and out of prison, and have said horrendous things about police officers. The words made me cringe. They place the blue in such a derogatory position, and it is depressing. You can't hate someone at a daycare for reporting child abuse. You can't hate a cashier at a grocery store for reporting theft. You can't hate doctors for breaking the news of cancer to your loved ones. And you can't hate cops for arresting you if you break the law. Everyone is just simply doing their jobs. Everyone has a family to support, and everyone has bills to pay.

Don't say "F*** the police," because you decided to smoke weed in the wrong place at the wrong time.

Don't say "F*** the police," because you decided to abuse your wife and/or kids and someone took a stand to make sure they were okay.

Don't say "F*** the police," because you weren't careful when trying to steal and got reported.

Don't say "F*** the police," because you got caught speeding and received a ticket.

Thank you, to the members of law enforcement, for all that you do. If we didn't have the brave men and women in the world to take on such a task as your everyday jobs, our world would be in much worse condition. It is because of people like you that we can wake up everyday being thankful and feeling safe and protected.

Much like the men and women who serve our country overseas, you do whatever it takes to protect those around you. It is an incredibly dangerous job; sometimes you don't know what you're getting yourself into, but you are selfless. You are brave. You are courageous. You are heroes.

God bless each and every police officer on this planet. Bless the trainees. Bless the rookies. Bless the Chiefs and the Sheriffs. You are all very much appreciated.