An Open Letter to Politics
Odyssey

An Open Letter to Politics

Please stop forcing them into everything. 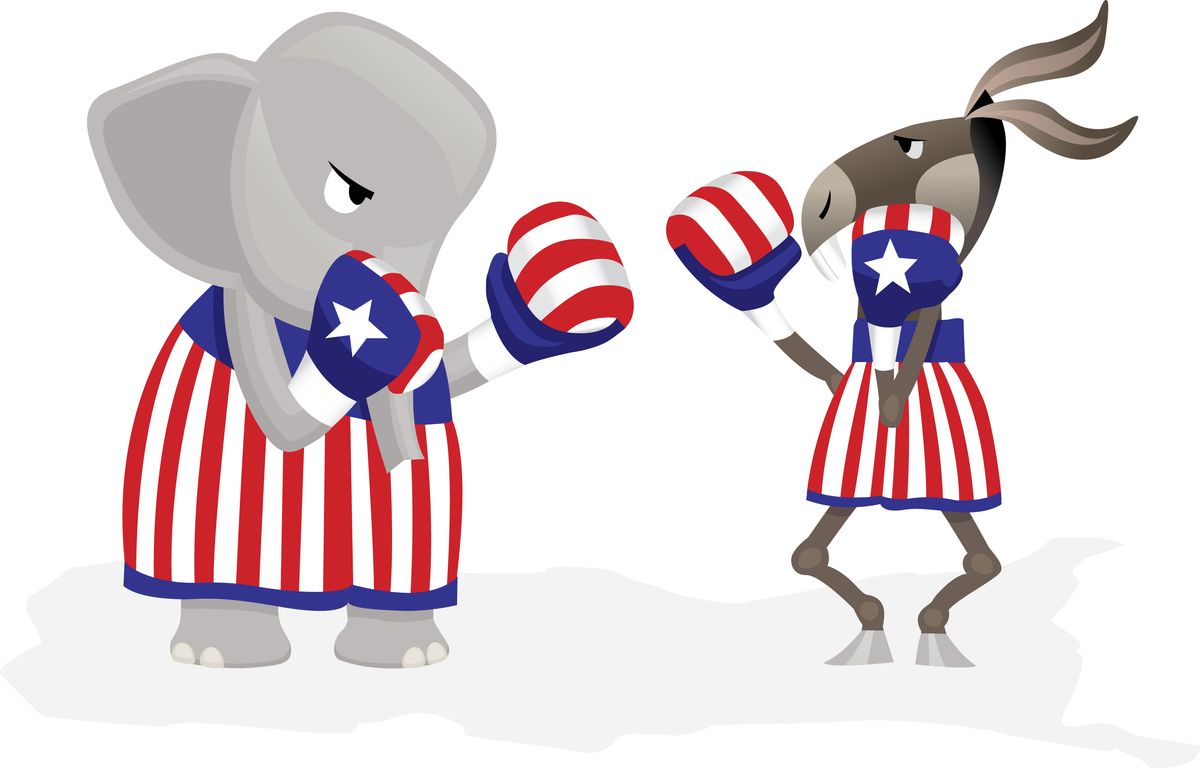 Hurricane Irma has led to the largest evacuation effort in Florida’s state history. Possibly spurned by the havoc wreaked by Hurricane Harvey just a few weeks prior in Texas, hundreds of thousands of residents fled Florida to temporarily reside in neighboring states. Many American citizens and agencies, as well as the U.S government, have spent countless time, effort and money to aid those in need right now.

I was scrolling through my Facebook feed one day when I came across an anonymous post that was rather puzzling. It was a long rant, so for the sake of time and reader interest, I will paraphrase. (A link to the original post is also provided at the bottom of this response.)

“Imagine if all these states accepting refugees from Florida built walls and put up barriers instead, leaving them to suffer like those from Mexico and the Middle East.”

Political issues are like a bad case of termites in a wooden house. They spread and leech their way into every crack, every room, every facet of our daily lives. They force people to face them in scenarios where one may have just been searching for a little escapism and tend to mar stories or situations that would have otherwise been very touching.

Let’s take a look at Hurricanes Harvey and Irma. They were awful for the states they hit. They took many lives and caused billions of dollars in damage. But did anyone notice the response? The countless Americans who came from all over the country to help, who brought their boats to search for those stranded, who donated money and food to charity organizations, among other generous acts. Did anyone notice that these rescuers weren’t cruising around, only saving people with a red ‘Make America Great Again’ hat or asking someone if they were racist before hauling them aboard? After disasters like the ones Texas and Florida had to face, people come together to help one another. It’s what we do as Americans, and as human beings. It was a great display that yes, there was still some good in society.

Yet, every time something like this happens, there are those who need to turn the situation political. Those who capitalize on disasters to criticize Trump, or Obama, or the immigrants, or the homosexuals, or white people. The paraphrased post from above brings up an issue that is certainly relevant, but at the wrong time and the wrong place. If I were from Florida, holed up at a relative's home in Georgia, and worried sick about my friends, family, house, pets and possessions, the last thing I want to hear is somebody questioning whether I truly deserved to be allowed to flee.

A lot of comments on the post argued that comparing domestic refugees to international refugees is a flawed analogy and that the two are fundamentally different. Are they? It doesn’t matter because sometimes issues are deeper and more complex than being something that one can easily choose a side from. That doesn’t stop people from trying though.

Politics tend to also display a very ‘worst case scenario’ in an effort to gain support for one side of an issue. It’s okay to admit there are problems with racial relations, and actively seek fixes for them, but sometimes propaganda will spin things to sound like every white person is actively rigging the system so that they don’t let those filthy ‘others’ gain any access to the same benefits of society that they enjoy. In reality: a lot of people are just enjoying a system that was already set up to benefit them and never realize it. Imagine just living your life and then having somebody come tell you that this whole time you have been being an awful human being. On the other side of the political spectrum, we have claims that all this immigration is actually some kind of masterminded plan by the scary terrorist leaders to plant spies and agents into the country and have them rain chaos on the good American people. Um, come again? Just like every white person isn’t racist, every immigrant isn’t a terrorist. Unfortunately, some people struggle to realize that.

When a disaster hits, the last thing the American people need to see are these ‘worst case scenario’ reports. They do nothing to aid what can already be very traumatic, stressful times. Every once in awhile, the need for good people, for heroes, arises. These heroes are not the keyboard warriors that sit behind their computers, searching for a finger to point and a victim to point them at. They are the good-hearted citizens who rush to the aid of others, without a second thought as to the character of those who need help. When trouble strikes, as it did with these recent hurricanes, we need to come together and assist one another, regardless of political allegiance.