An Open Letter To Jet Lag 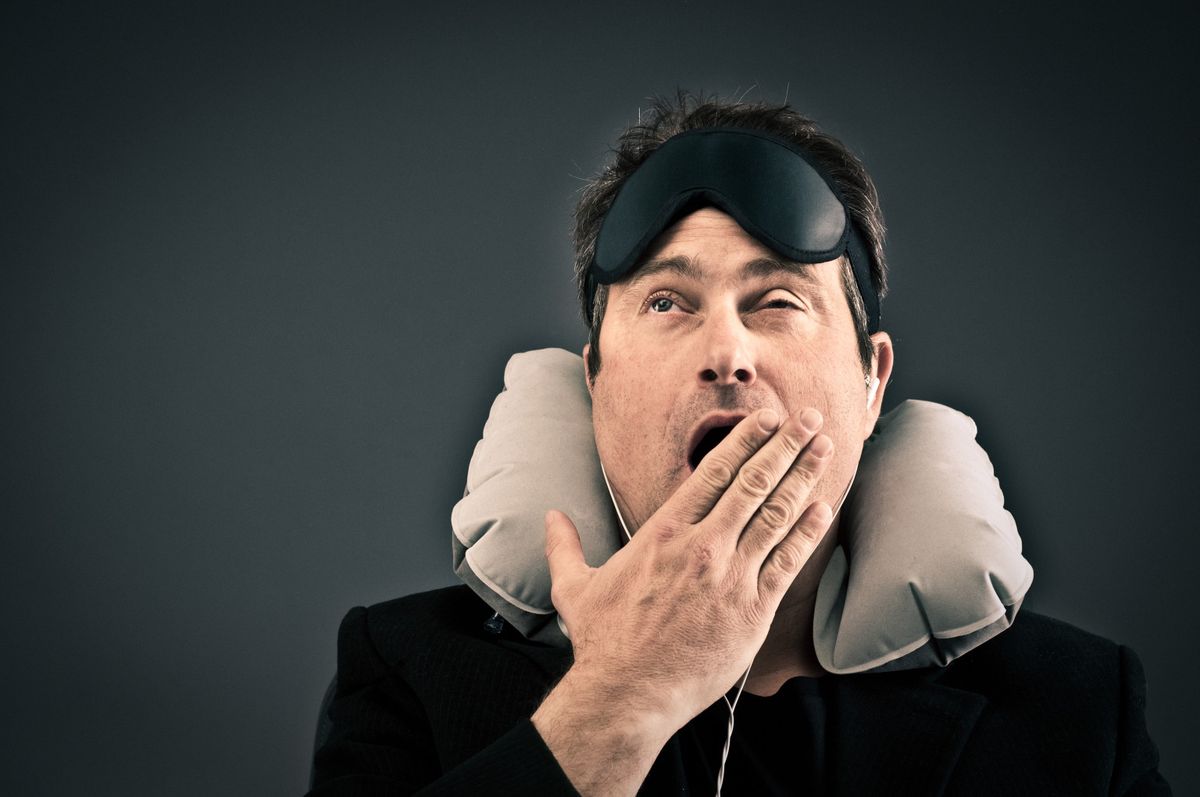 You and I go waaaaaay back. I remember you becoming a part of my life when I was only five years old! That was when I still lived in Kuala Lumpur, Malaysia. You used to greet me after I flew all the way across the Atlantic Ocean to middle-of-nowhere New Jersey, a trip that could take as long as 30 hours, door to door.

Even though I was completely exhausted, dozing off before I could even get a bite to eat, you still shook me awake at three in the morning, on the dot, for days! I remember my mom sleeping soundly next to me, wondering how she did it, and trying desperately to fall back asleep, knowing full well that if I got up right then I would only fall victim to you too early later that night.

But alas, you were stubborn and persistent, and I relented. I remember eating bowls of Apple Jacks and Cinnamon Toast Crunch in the wee hours before dawn, sitting on the couch of my auntie’s living room downstairs, quietly watching Spongebob Squarepants, while everyone else was still deep in slumberland.

But now, it's fifteen years later, and I know your tricks (mostly). I know when it’s too early to go to sleep, too late to get up. I know I have to eat even when my stomach is still asleep and do my best to outsmart you. You see Jet Lag, I even use you to my advantage (sometimes). We only ever meet on vacation really, when I’m most prone to laziness. But aha! If you force me to get up earlier than I normally would on a holiday, then that’s fine with me! I’ll get up and start my day off right, not at three, but at seven. I’ll beat you at your own game.

Of course, you still have total control over...how should I put this delicately...digestive processes...which is a real bummer. I like to run on a schedule, if you know what I mean. But you go and mess that up and I’m left a bloated mess, a ticking time bomb...so all I can say is... rude much?

Oh Jet Lag, you sure are difficult to deal with. You’ve caused me so many yawns at so many inappropriate times, how truly embarrassing. I’ve had to turn down fun invitations because you wanted to drag me off to bed too early. All those parties we missed! So many memories you stole from me. Why do you have to be so selfish? Why can’t I travel the world without you tagging along with me? I mean, I know you have more power when I travel east than west, but still, I'd rather you have no power at all. TBH, life would be so much easier if you just didn't exist, no offense.

Nicole Marie Nigro
Individual Creator
2383
c1.staticflickr.com
Where to start...... Let me start with the cliche that life throws us curveballs and what we do with it is what counts.