An Open Letter To Freshmen Entering The College Hookup Culture
Odyssey
CurrentlySwoonLifestyleHealth & WellnessStudent LifeContent InspirationEntertainmentPolitics and ActivismSportsAdulting
About usAdvertiseTermsPrivacyDMCAContact us
® 2023 ODYSSEY
Welcome back
Sign in to comment to your favorite stories, participate in your community and interact with your friends
or
LOG IN WITH FACEBOOK
No account? Create one
Start writing a post
Relationships

An Open Letter To Freshmen Entering The College Hookup Culture

Why hooking up may be getting in the way of what you really want. 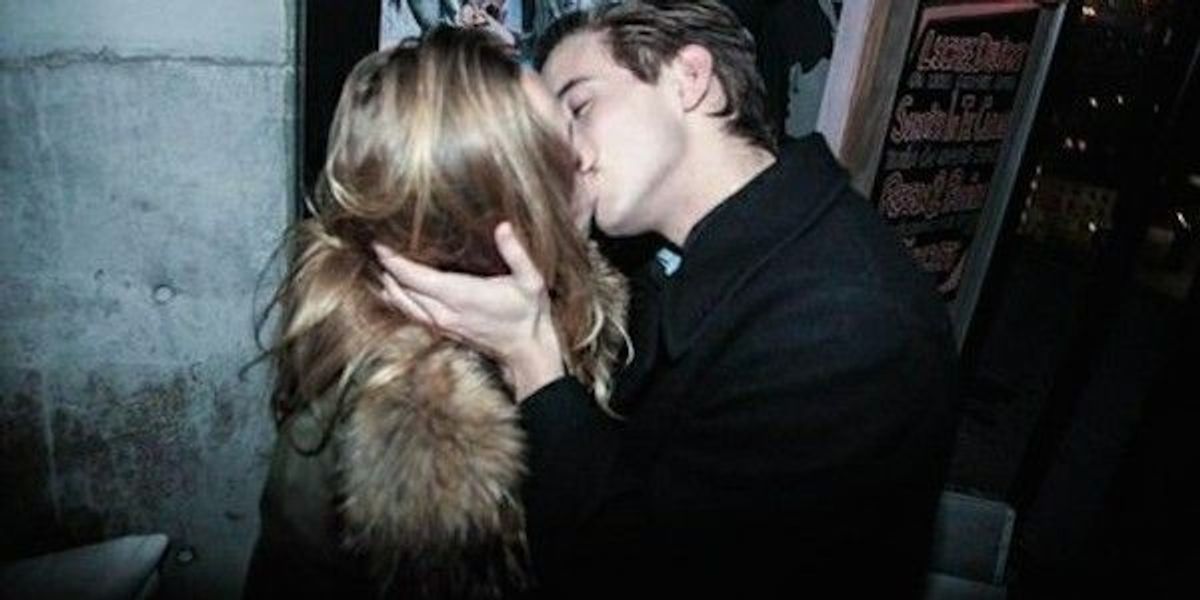 The beginning of college is officially here. Whether you started class a couple weeks ago or still have a couple of never-ending weeks left at home, a world of new experiences and unforgettable memories awaits.

College will most likely be one of the best times of your life, but it may not be the best time to find the long-lasting relationship that so many freshman girls hope to have during their college experience. This isn’t because these potential significant others aren't on campus somewhere, but because many freshman guys enter college with a different idea in mind.

The college hookup culture is a widely accepted phenomenon which has practically replaced dating on college campuses. Being a junior at Cal Poly, I have noticed many girls lose hope for a romantic relationship and conform to the college hookup culture dictated by men. It is rare in the college world for a guy to put much effort into having sexual relations with a girl, because many girls start to believe that hooking up is the norm. When girls start accepting this behavior and doing things they are not comfortable with, they are feeding the culture and furthering themselves from a real relationship.

Times and chivalry have drastically changed over the years, and somehow, it has gotten to the point where girls feel that they should not even expect a text message from a guy after hooking up with them. In some cases, people might even feel uncomfortable saying hello to one another in passing after hooking up.

The micro-relationships that some people further pursue after a “hook-up” often end up being superficial and confusing, and it is not uncommon for the girl to be more emotionally attached than the guy. When these fake relationships do eventually end, it can turn into more awkward encounters and unwarranted jealousy. Based on my experiences and observations, these short-lived "relationships," or lack thereof, are unhealthy and can lead to lower self-esteem and unnecessary stress.

Incoming freshmen are bound to encounter this unavoidable hookup culture, and if you are seeking a no-strings-attached hook up, then by all means, go for it. But, if you really want to fulfill that long-term college boyfriend fantasy, maybe think twice before acting in the ways you feel are expected of you.