An Open Letter to College Upperclassmen 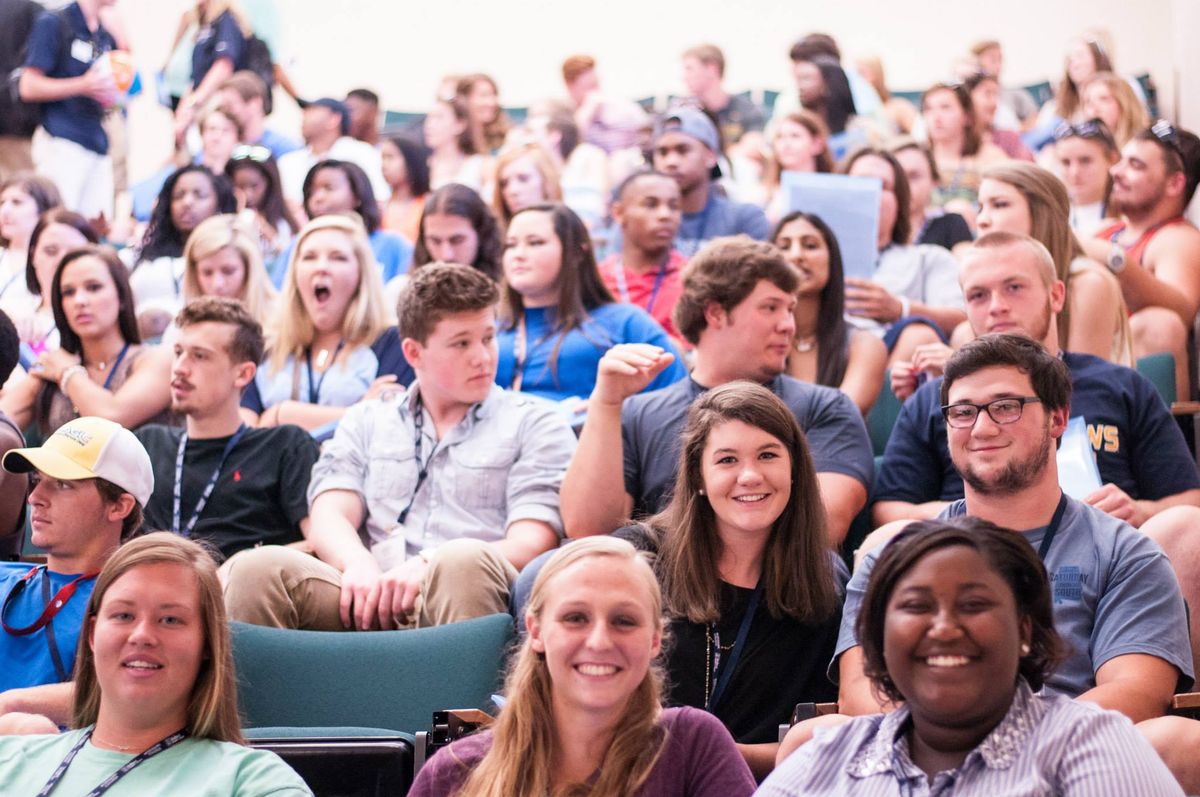 My first two years of college have flown by.

It doesn't seem possible that I graduated from high school just over two years ago and I have to start thinking about jobs and grad school. The past two years have become a blur of activities and classes and in this moment, I find myself thinking back to what it was like to be a freshmen in college.

These thoughts came about because my younger brother is a freshmen in college at the same school as me (which is a decision I never thought he would make). The past few weeks I've been trying to dish out advice and remember what it was like when I was a freshmen. I didn't really have anyone I could turn to when I started school, so I went at it alone. My brother is lucky and doesn't have to go at it alone and without guidance.

Due to this, there are moments that I find myself struggling to come up with advice. How can I give him advice when I'm still learning myself?

I remember going through these same concerns when he started high school, but it wasn't as big of a step. High School wasn't that much different from middle school and there wasn't much advice I had to give.

College is a completely different story.

It's a completely different experience that forces you into uncomfortable situations you've never really had to live through before.

When I was a freshmen, I was terrified I wouldn't make any friends. I was shy and I didn't know how I would survive when I didn't know a single person at school. But that's the thing about making friends, it happens when you least expect it and without even trying. Now as a junior, I have many, many different areas of friends. It gives me options if I need to get away from my band friends or my sorority sisters because we've been spending waaaay too much time together. They're the ones I can reach out to and rant about whatever happened in my life that's gotten me worked up. They're the people I know I'll miss the most when I graduate.

As a freshmen, I also looked up to the upperclassmen. They were the ones who had things figured out (or at least it looked like they did) and they were more than happy to offer help and advice. They were the ones I could go to when I needed help or just reassurance. Now as a junior, that's me. I'm the one our freshmen percussionists go to when they have questions about uniforms or music or the way we do things in pit. I'm the one who checks in on my brother and answered questions for my brother's roommate's parents on move in day. I'm the one who was instructed to keep an eye on the boys. I have a car on campus and organize drum-line get togethers. I'm suddenly the seasoned pro who has to grow into that title.

It's something that has been weighing heavily on me. I'm hoping I can be a mentor to these freshmen like the upperclassmen were to me when I was a freshmen. I'm going to do my best, but there's a little voice in the back of my head worrying that won't be enough. It's something I'm going to work at and really try to focus on. I want to set an example and be there person people go to when they're struggling. I want to help them in a way that I didn't really have.

Now, maybe all these thoughts are coming about because I'm the pit section leader and I felt the crushing frustration from my fellow front ensemble members and took the burden from them as best I could. Maybe it's from being exhausted from a solid week of band camp. Maybe it's because I'm thinking of all I have to do while worrying about my brother.

I don't know the answer.

I'm going to do my best to be a mentor and a role model to those joining the family here at Alma. After all, it's the best we can all hope for.