On Not Being A Leader
Odyssey

On Not Being A Leader

Why it's okay to work behind the scenes. 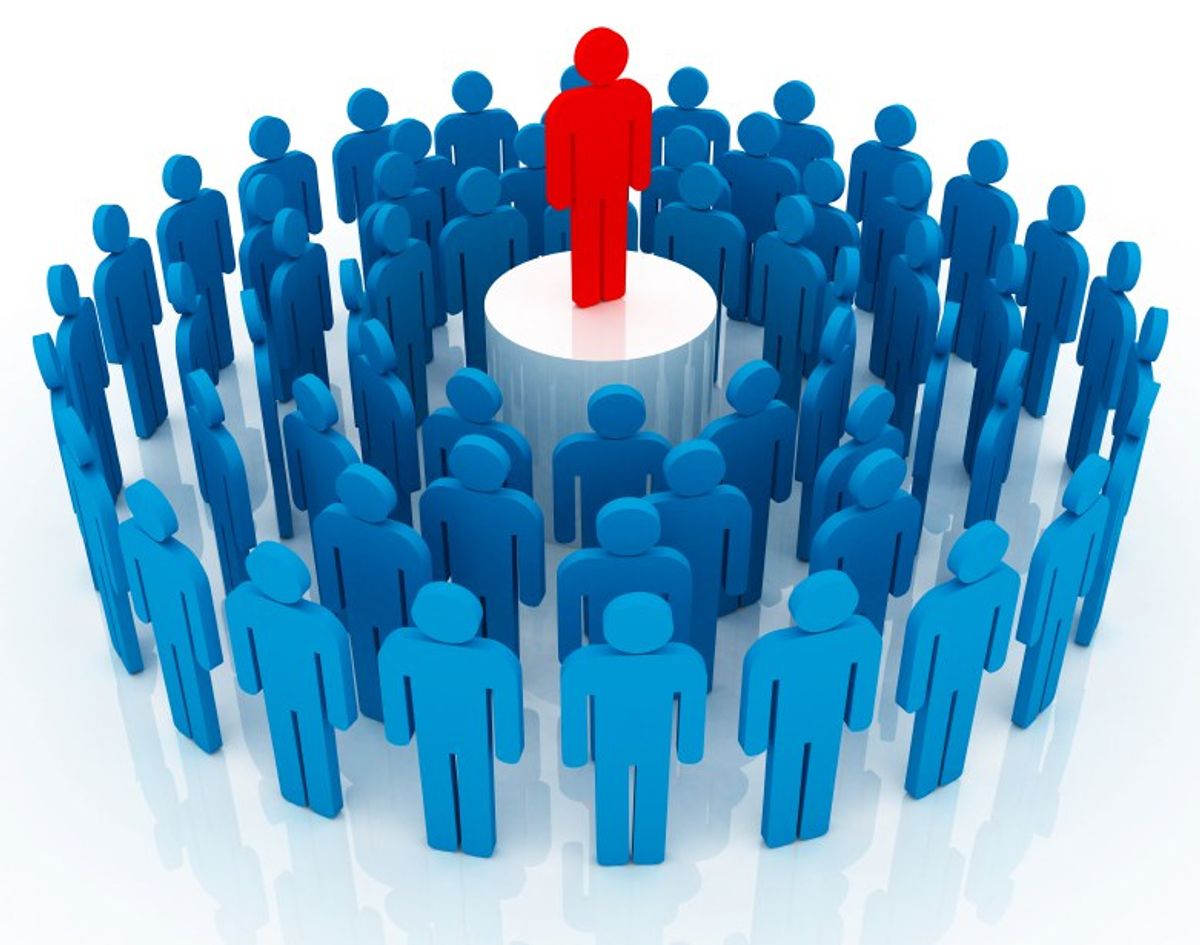 In high school, there is a big importance placed on being a "leader," by which they usually mean being involved in school activities such as clubs, sports, or something to that sort. They say phrases like "you are the future" and "only you can bring change" and other clichés probably said to them by a teacher in the 10th grade as well. At this time in your life being a leader really equates to bolstering your resumé for college. While there are certainly activities you do because you love them, there is always a thought in the back of your mind going, "this will help me get into a good college."

Here is some truth, it doesn't really matter that much. Yes, having extracurriculars looks good and will help, but in the end, it usually isn't that big a factor as to whether you get into college or not. Too many extracurriculars can be bad: you don't seem super committed to one activity, and it can also lead to sleepless nights and worse grades.

The thing is, when you get down to it, not everyone can or should be a leader. We have all have heard the phrase "too many cooks in the kitchen." If we have more than one person trying to lead a group, or club, or anything of that sort it is going to turn into a jumbled mess. We have all been in a group project where two people decide to fight it out and it never ends well.

People always seem to equate being a leader with being better than other people. You are not better than anyone in general and viewing yourself as superior to others is a bad way to think. Also, most of the time the best leader isn't the person who is the best at whatever area or subject related to what you are doing, but the person who can organize and use others' strengths the best. You don't send your strategist out to war, you send the guy who knows how to throw a spear.

Now, some people just don't want to be leaders. Some people are uncomfortable telling others what to do and just want to do their own thing, in their corner, and be left alone. Does this make them a bad person? No! (This one is me so I get a bit bitter about it!)

We need leaders, we need followers, we need independent people. We should stop forcing these tired ideas of leaderships onto our kids and making them think that the only way to get ahead is to be the leader, be the top dog, be the one doing everything or they will fail. A society of only leaders would fail in seconds, probably while they were fighting over what to call their terrible society.

Kassie Hsu
Baylor University
4012
Panda Whale
Here are 100 things I'd rather to than study. I know the semester just started, but
Featured