Oldschool Things I Miss From Big Brother
Odyssey
CurrentlySwoonLifestyleHealth & WellnessStudent LifeContent InspirationEntertainmentPolitics and ActivismSportsAdulting
About usAdvertiseTermsPrivacyDMCAContact us
® 2023 ODYSSEY
Welcome back
Sign in to comment to your favorite stories, participate in your community and interact with your friends
or
LOG IN WITH FACEBOOK
No account? Create one
Start writing a post
Entertainment

Who else misses the nomination circle? 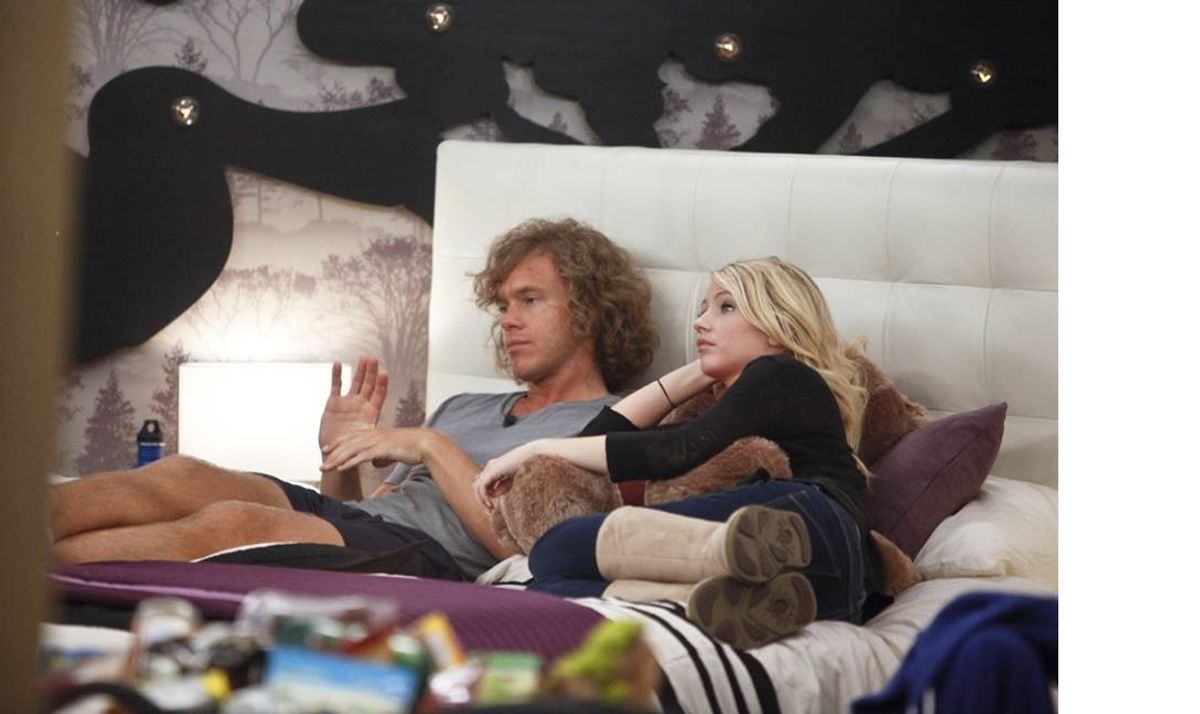 Big Brother is on its 19th season right now, and while it is my favorite show ever, I do miss some of the old ways things were done.

They have evolved over the years and gone through many twists, competitions and fights. It is great to change and we can always “expect the unexpected” from this show, but sometimes old customs should be left alone.

Here are some things I miss from past seasons:

This is the first thing that I dearly miss. I understand they brought in Battle of the Block and needed the two nomination keys, but now that that competition is done with (thank God), please bring back the nomination keys. I miss the houseguests passing around the circle saying “You are safe!”

Do you remember when houseguests had to use to fight in a competition to earn their workout gear or hot tub? I miss those days! Also, whatever happened to the Luxury comps where they could win a chance to go to a movie premiere?

This system was fair because they competed to earn hot showers and food for the week. Now, the HOH picks and you know they are picking the people who are on the block. Let everyone have a taste of it.

This used to be the old Have-not food. Peanut butter and jelly could be used in different ways and at least gave the houseguests options. It is a much tastier option than slop. Who doesn’t love peanut butter toast?

Do you remember when America could vote to give the houseguests extra options to eat if they were have nots? It was like caviar and candy, along with slop.

Talking to HOH before eviction:

Remember before voting, Julie would talk to the HOH and ask them how their week went and who they hope goes, etc? I always liked their input.

Remember when Jeff and Jordan came back (pre-engagement) and Eric hosted a comp one time. I always love seeing previous houseguests and I wish that would be brought back!

Sure, the Head of Household still gets a personalized basket, pictures, and a letter, but do you remember when the bed and look of the room changed? I loved seeing what it was going to look like every week.

Yeah, the temptation twist was kind of like Pandora’s box, but it just didn’t have the same feel to it. It was usually the HOH or one houseguest who would be tempted and that person would usually leave or not be involved in what the other houseguests got.

This might be the first year ever where the houseguests haven’t picked alliance names. Maybe they did and they just don’t mention them. I miss the fun names, like the Quack Pack, the Four Horsemen, the Hitman, the Renegades, Chill Town. Come on, people be creative and think of alliance names!

Do you miss anything from past seasons that I forgot? Do you not miss anything, like Battle of the Block? Let me know in the comments and continue supporting Big Brother!

Nicole Marie Nigro
Individual Creator
8408
c1.staticflickr.com
Where to start...... Let me start with the cliche that life throws us curveballs and what we do with it is what counts.