Hopefully you can use these websites to explore the next time boredom strikes. 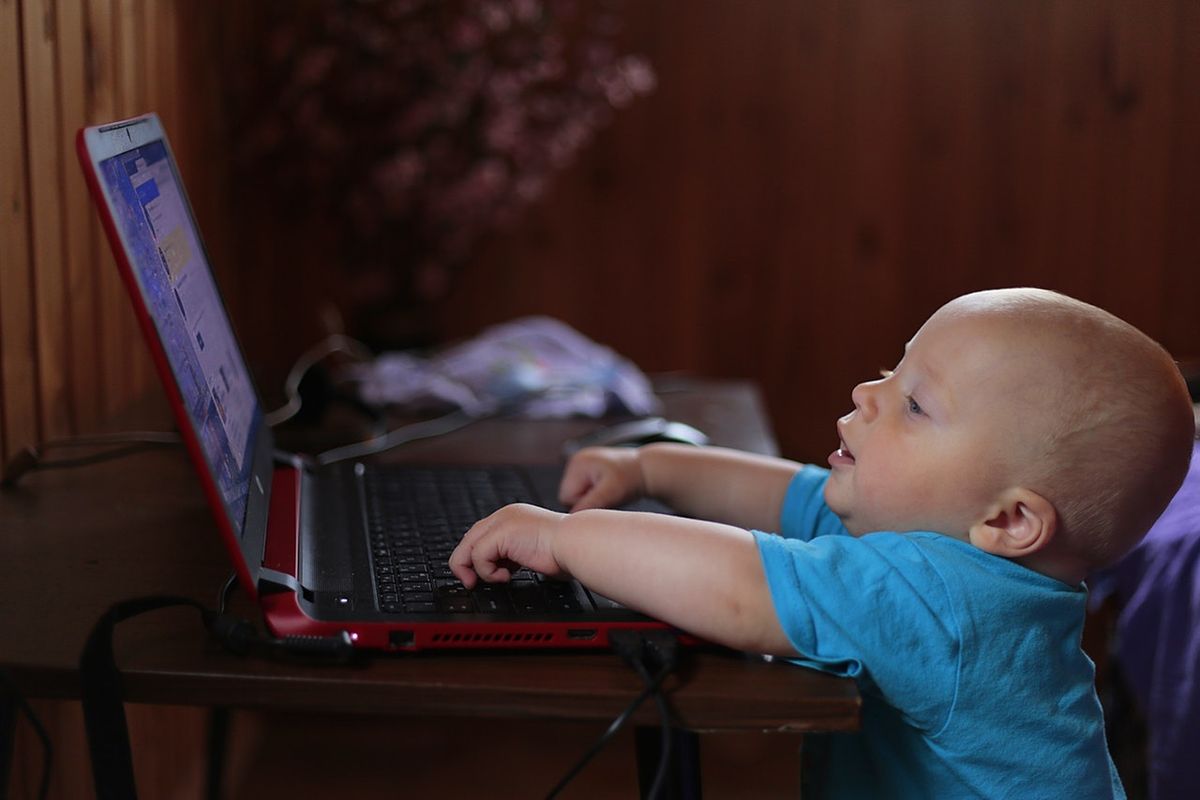 Ah, the mid-2000s. A simpler time before any real responsibilities came along, and arguably the Golden Age of internet games for a late 90s baby like me. I spent many hours basking in the soft glow of the family's computer and playing games to my little heart's content. So let's take a little scroll down memory lane as I count down the ten best websites to be on as a kid in the mid-2000s.

This site was a great resource of games to play when you had a friend over but made you feel kinda lonely if you couldn't find anyone to play with you. The only reason this doesn't rank higher is because of its teammate requirement.

Even with an endless list of computer games at your disposal, boredom was inevitable. That's where the bored button was handy. You'd just click the button and it'd take you to a random webpage or game. If you got bored of that game, you'd simply click the button again! And again... and again.

This site was my go-to when I knew I wanted to play a game, but I had no idea which one. The wide selection of everything from puzzle games to stuff like "Sleeping Beauty Goes To the Dentist" made it so you could always discover something interesting to play.

The first of the holy trinity of mid-2000s kids websites, this site is no longer what it used to be. I was entertained for hours by classic games such as "Bueno Rufus" starring Rufus, the naked mole rat from Kim Possible, and "Pizza Party Pickup" featuring the characters of The Suite Life of Zack and Cody. Unfortunately, it appears that most of these games have been locked in the Disney vault forever, only to be accessed through shady flash game websites.

The second member of the holy trinity of sites on my list, nick.com was home to games based on all of our favorite Nickelodeon shows Spongebob, The Fairly Oddparents, Danny Phantom, etc. As with Disney Channel's website, Nick's website is now populated with games based on shows I've never heard of, but thankfully the Spongebob games have stuck around.

The third and final part of the Trinity, Cartoon Network's website was home to some of my personal favorites. They also did a really great job of using interactive games and events on their website as a form of promotion, which I'm able to appreciate the innovativeness of now as an adult.

Poptropica had so many choices back in the day and it's only gotten better with time. It's stayed almost exactly the same as I remember it, but now with even more islands to play. I used to be absolutely obsessed with Game Show Island. It's a boredom buster for me even now.

A surprisingly large amount of my childhood memories revolve around Webkinz, whether it be setting up carwashes and lemonade stands in order to raise money to buy Webkinz or making the pilgrimage to the local Hallmark to buy said Webkinz. Besides the monetary part and the fact that the website always found a way to crash, Webkinz was definitely a favorite.

Contrary to what the name suggests, most of the games on this site have nothing to do with math. It has flash games galore, and it's unassuming setup doesn't do justice to the plethora of entertainment inside.

So whether you have fond memories of these sites like me, or you've never heard of them before, hopefully, you enjoyed my scroll down memory lane and have found some websites to explore the next time boredom strikes.

Glorie Martinez
77
Why I Write On Odyssey