Three Words It's Okay To Say 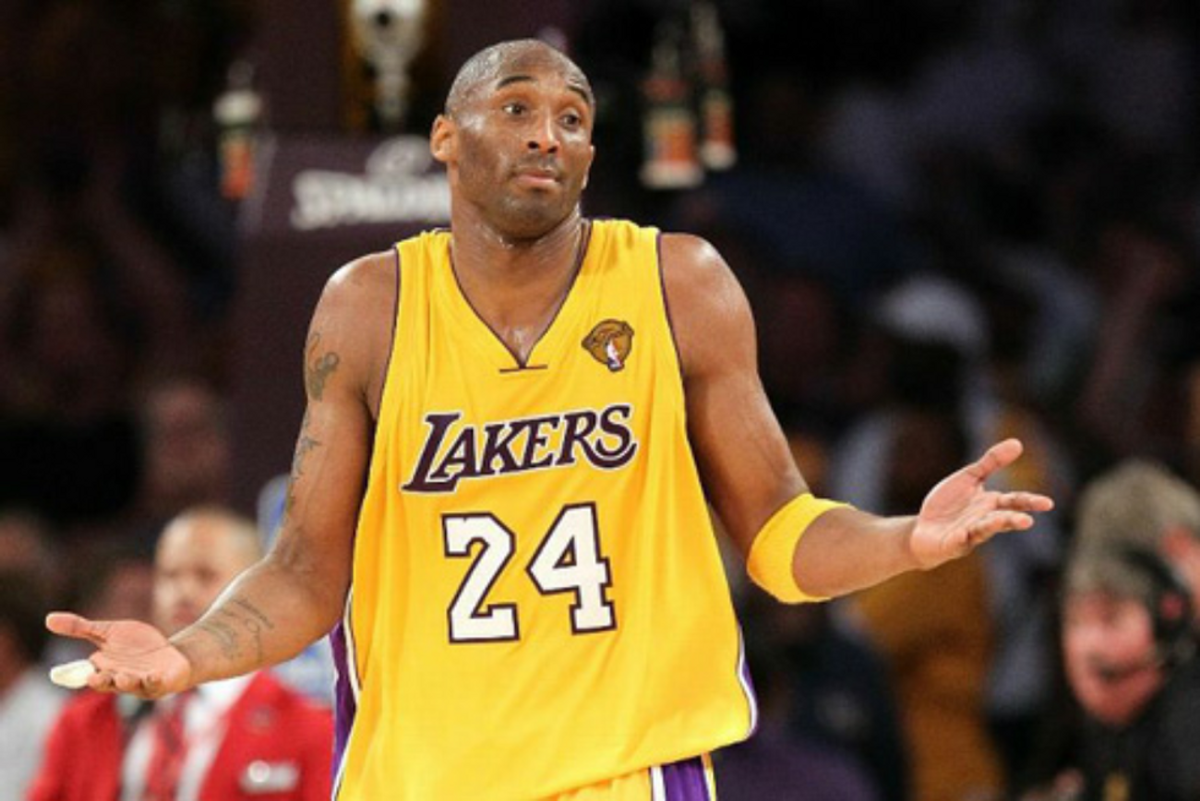 We’ve probably all heard the phrase, “Ignorance is bliss.” For some, this may be true. Sometimes, it does feel nice to walk through life thinking about nothing but… well, nothing.

To let go of the world’s issues is not a bad thing to do occasionally, but that is not what I am here to talk about.

I like to argue… like a lot. I’m sure there are people out there like me who also like to argue, and hate to lose. To you, and myself, I say: It’s okay to lose if you don’t know what you’re talking about! We’ve all seen the World War 3 style arguments that break out in the comments of a political Facebook post or in the mentions of a controversial Tweeter. How many times in these fights have you seen one of the commenters concede that they simply do not know enough about something to speak on it? My guess is not very many times.

“I don’t know” is an opening for a lesson, or even better, a conversation. That is what we need more of in this world. Though I do love arguing, we need less arguments and more conversations. So, let’s give out some more “I don’t know” and make some more “Oh, now I know.”

Like the great rapper Christopher Wallace once said, “If you don’t know, well, now ya know.”