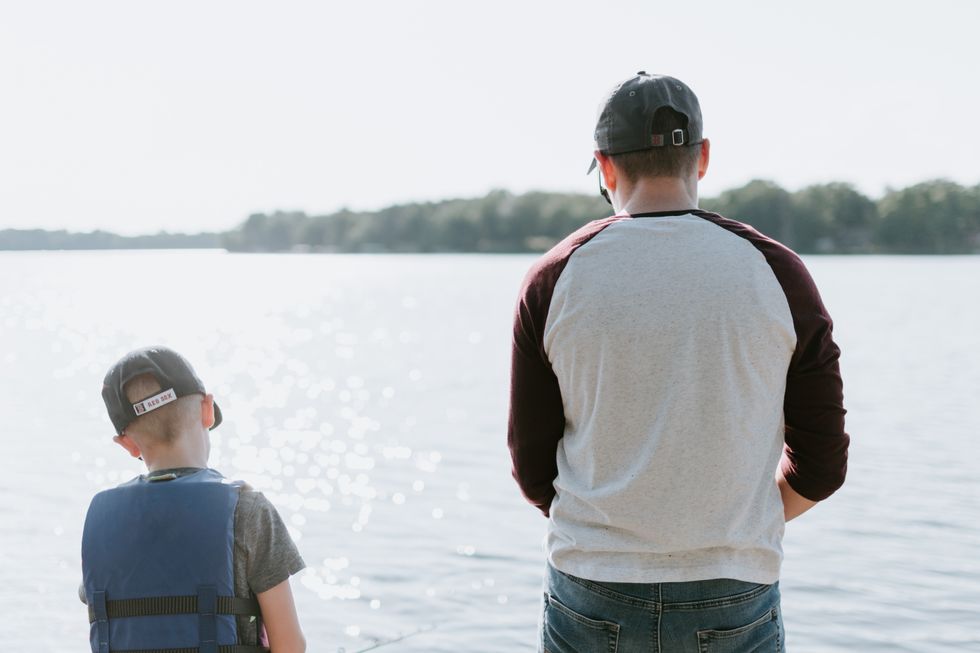 When asked about cancer awareness, the things that come to most of our minds first are pink ribbons.

Back when things were normal, October was dominated by pink. In a sense, it still is — sporting events, concerts, award shows, TV shows, and ads are filled with pink ribbons. This is a very serious disease that kills tens of thousands of people each year (while this is mostly women, men do get breast cancer and occasionally die from it). You see support for survivors of breast cancer everywhere you look, but in a month dominated by pink, where is the emerald green?

Liver cancer is an efficient killer — according to CDC statistics, localized liver cancer (Stages I and II) has a five-year survival rate of just 26%, compared to 99% for breast cancer. When it spreads to the surrounding tissues or lymph nodes (Stage III), that rate drops to just 10%. That number is 86% in breast cancer patients. When it spreads to other parts of the body (Stage IV), liver cancer's five-year survival rate drops to just 4%. In breast cancer patients, Stage IV survivability is 28%.

But it makes sense that breast cancer takes the spotlight in pop culture. It is estimated that around 270,000 women in the US will be diagnosed with the disease in 2020. That is compared to an estimated 33,000 people to be diagnosed with liver cancer. As we have seen though, the latter has a much higher mortality rate. It is estimated that out of those 33,000 people, 27,000 will lose their battle — according to the CDC, the number of people in the US that get the disease has been rising for a while.

This month is an emotional one for me, because my dad lost his seven and a half year battle with liver cancer on December 1, 2019.

He battled the disease multiple times as he went in and out of remission. After countless radiation treatments, multiple rounds of chemotherapy, major surgeries that removed 33% of his liver among other things, and a lot of pain, there was only so much we could do. As the cancer kept coming back and eventually spread to his bile duct, we knew that it was only a matter of time.

The whole story of the end of his life was very storybook and beautiful in a sense, but the main idea of that story is that he lived. Death found him very much alive. His life didn't end on cancer's terms, it ended on his terms. He was strong, and his memory lives on through the people he touched.

To all survivors of liver cancer, breast cancer, and any other type of cancer — you are brave, you are strong, and you are loved. The memories of those we lost to these horrible diseases won't be lost, and I, along with many others, hope that one day we can find a cure.