Students, Adults And Even The Government Have A Horrible Procrastination Problem
Odyssey

Students, Adults And Even The Government Have A Horrible Procrastination Problem

Waiting until the last minute to get your life together affects everyone else, too. 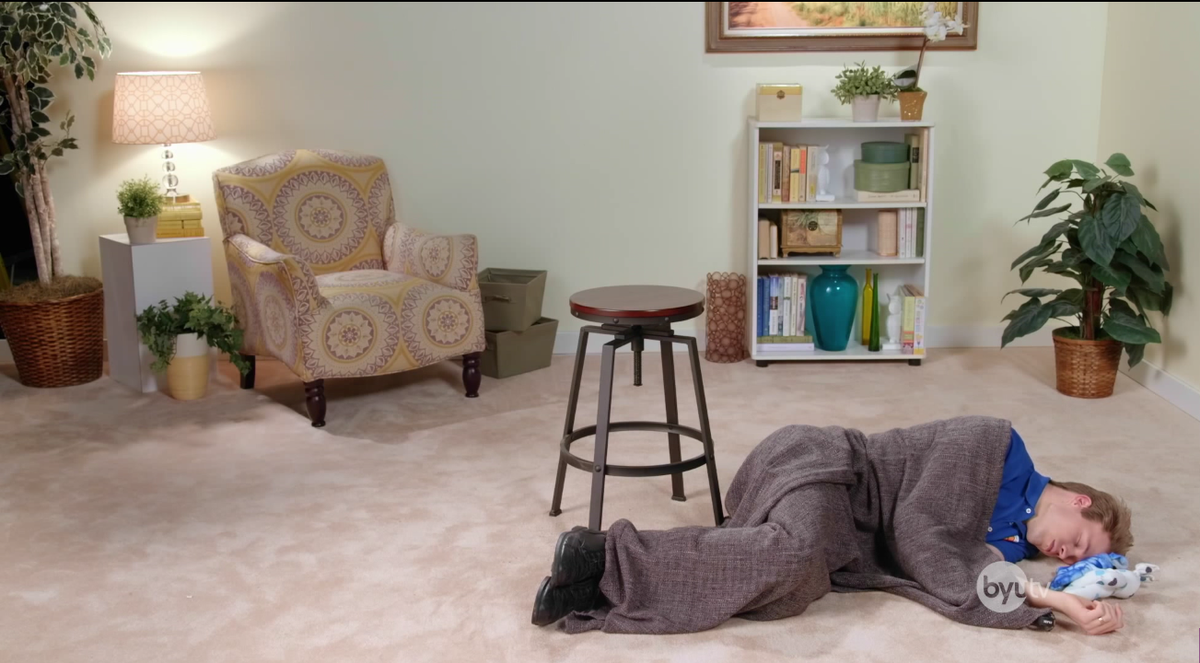 If anyone told me that they have never procrastinated, I would scoff. Procrastination is an epidemic specific to humans. I’ve never heard of an animal waiting until the last minute to get themselves food or fulfill other necessities except for the grasshopper in "The Ant and the Grasshopper" in Aesop’s Fables. Although “The Ant and the Grasshopper” is a story and not representative of the behavior of non-fictional Caelifera, it’s moral is surely applicable to the real world: there’s a time for work and a time for play.

Now, I will concede that I am not anywhere close to being a paragon for time-management. However, whenever I do make an effort to accomplish my tasks effectively and punctually, I’m proud to say that I do quite a good job of it. This phenomena got me thinking, “How much more easy and stress-free would life be for everyone if we took a little bit more initiative?”

"My test is next period, and I didn't even study!"

How many students have taken the time to plan out their week, or even their month, in order to create an effective schedule for completing assignments and studying? As a student who has many friends who are also students (how credible), I know that only a minority bothers with planning out school tasks and actually follow through.

Students are usually stressed because they’re overwhelmed with the amount of things they have to study and complete for school. However, if they allotted time for every subject/assignment for every week or month, down to the very hour, everything would seem doable.

In my experience, it always seems like teachers assign too much work but if you sit down and plan it out, it no longer seems so impossible. The important part is following through with the schedule. Creating an effective timetable and sticking to it for a few days will plant a seed of mental strength in the student and will erase urges to procrastinate. Getting rid of procrastination gives students the opportunity to excel in anything they wish to do.

Adults aren’t as responsible as they try to make themselves out to be. Like students, they tend to waste time by browsing on Facebook or posting memes on their college buddies' group chat instead of finishing their work. When deadlines finally come snapping at their heels, they frantically try to pull all-nighters and douse their insides with coffee, tea or energy drinks.

They think they’re the only ones stressed but so are spouses, children and others around them. I would hope that they had learned their lesson when they procrastinated on their college thesis or their high school projects. The adage “old habits die hard” is almost too appropriate for these adults.

However, it’s never too late to start changing these harmful habits. Adults are mature (supposedly); they know what they’re supposed to get done and they can take the initiative to get their work done when it’s assigned. If they change their mindset and truly believe that completing their work beforehand is beneficial to them, they can get it done. Not only will this relieve their workload and stress, the office environment can function much more efficiently if everyone does their part on time.

"Worry not, dear citizens. The project has been pushed back by only 20 years!"

All government projects have deadlines. However, I’ve noticed some important projects, such as housing in underdeveloped areas, often get their deadlines pushed back because they were made with too much of a broad schedule. Deadlines on projects that could improve a citizen’s life should never be pushed back for reasons other than insufficient funding or lack of resources. Instead, whoever is in charge should put on a pair of horse blinders and charge forward with only the goal of helping the people in question in their mind.

The time that people spend procrastinating is never pleasant. Procrastinators always have a nagging, sick feeling in their gut that tells them that what they’re doing at the moment is wrong. That feeling is guilt, and the guilt leads to stress, which in turn causes all sorts of mental and physical health problems.

If nothing good comes out of procrastinating, don’t do it. It’s easier said than done but keep in mind that procrastinating also harms those around you. Though it’s different for every person, in the end nobody likes to be around a stressed person. Choosing to get things done when they’re supposed to be done will not only grant well-deserved free time, but it will also let the non-procrastinator live with minimal stress.