Why Obama is One of the United States' Most Impactful Leaders

Why Obama is One of the United States' Most Impactful Leaders 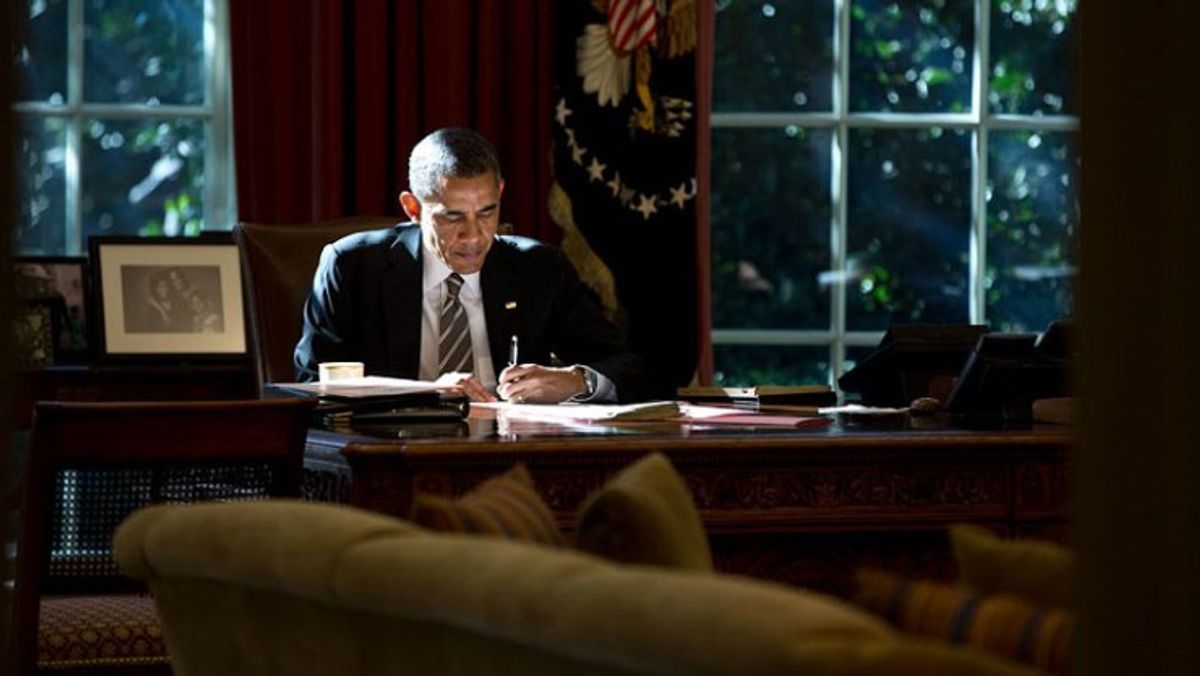 With the 2016 Presidential election looming, candidates are promising everything from building a wall on the border of the United States and Mexico to free college tuition. Elections times of promises and, often, assuming of an office means breaking these promises, whether or not it was in the leader's control. Few are able to get things done in office and effectively change the course of history, like President Obama.

Whether or not you identify with his politics or support all of his policies is irrelevant. There is no question that Obama has been one of the most impactful Presidents in the history of the United States.

President Obama was able to completely reform the American healthcare system. With the signing of the Affordable Care Act into law in March 2010, the way the United States does healthcare has changed forever. Obama was able to implement the ACA when all of his liberal predecessors were unable to garner enough support and pass their equivalent reformations of the healthcare system in the United States. The Affordable Care Act expands the affordability, quality, and availability of private and public health insurance through consumer protections, regulations, subsidies, taxes, insurance exchanges, and other reforms.

Obama reopened diplomatic relations with Cuba after half a century of an economic embargo. While relations between the two countries are still not perfect, this is a clear move towards change as Americans may now travel to Cuba in addition to numerous other perks for both sides.

The President is also the first to stream every White House event live. While this may be a sign of the times and advancing technology, this has made Obama and his administration more personable and easy to access. It helps make the American people feel more involved. This trend will likely carry over to the next administration.

Other important changes Obama has made since taking office in 2008:

President Obama negotiated a deal with Iran that will prevent them from getting a nuclear weapon anytime soon, without firing a shot or invading the country. Reformed student loan program, to make it possible for students to refinance at a lower rate.

Became the first President to simply say “Climate Change is a fact,” and set up the first federal government protocols for dealing with the impacts of climate change