Nothing But Meetings And Partings
Odyssey

Nothing But Meetings And Partings

Why goodbyes are so hard. 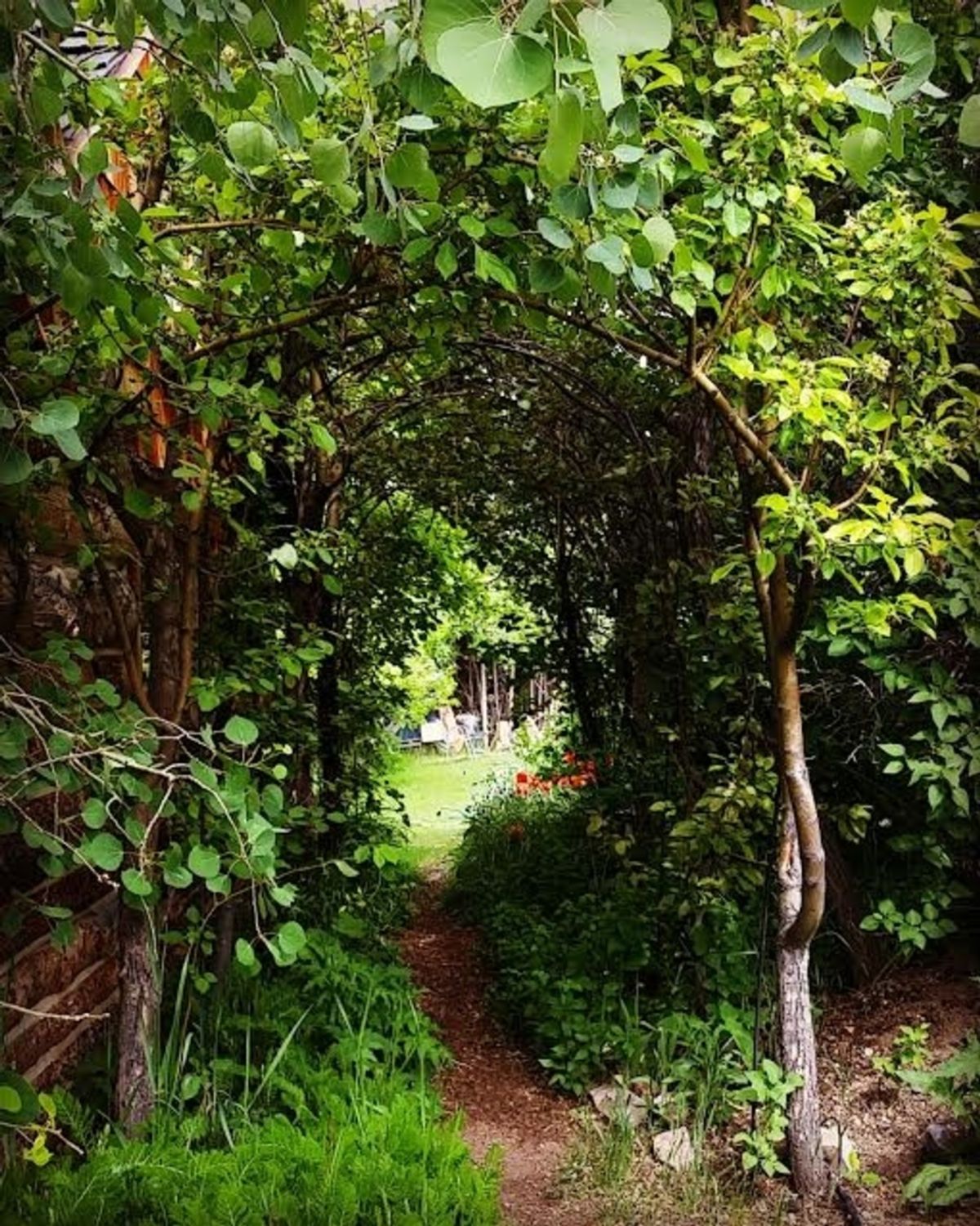 Missing out on the experience as a child, I was recently inspired by a friend to read Anne of Green Gables, so I listened to the audio book version on my twelve hour drive to visit home last week.

Like most girls who read that book, I immediately identified with Anne, the well-meaning but dramatic little girl with red hair.

At one point in the story, Marilla – Anne’s charitable guardian who conceals her adoration of Anne with a stern “bringing up” – asks, for the umpteenth time, “What’s the matter now, Anne?” Regarding her best friend and “sobbing luxuriously,” Anne replies:

"It’s about Diana. I love Diana so, Marilla. I cannot ever live without her. But I know very well when we grow up that Diana will get married and go away and leave me. And oh, what shall I do? I hate her husband—I just hate him furiously.”

Anne goes on and on until her words are finally choked out by sobs. Marilla laughs for what might have been the first time in her life. As soon as her laughter subsides, Marilla says, “Well, Anne Shirley, if you must borrow trouble, for pity’s sake borrow it handier home.”

I was embarrassed by Marilla’s scolding, considering how much I had related to Anne’s sentiments. I’ve definitely mourned the eventual loss of my friends to spouses. Thankfully Anne Shirley helped me realize how wildly ridiculous such sorrow is.

Another strikingly dramatic episode from Anne is when the teacher (whom she hated) left her school. In describing to Marilla the class's grand sorrow over saying goodbye, Anne quotes Rachel Lynde, saying, “Dear me, there is nothing but meetings and partings in this world.” She then gives the gritty details of just how sad everyone was, expressing gratitude that she had brought an extra handkerchief to school. The ever-practical Marilla responds with: “I never thought you were so fond of Mr. Phillips that you’d require two handkerchiefs to dry your tears just because he was going away.”

Again, Anne won my heart. A great and common tragedy is summed up in the phrase, “There is nothing but meetings and partings in this world.”

Closer to the end of the book, a distinctly different sort of scene happens.

After several years of living with Anne in the house, Marilla suddenly realizes one day that Anne is taller than herself. At the revelation that Anne would soon be grown up, she "was conscious of a queer sorrowful sense of loss. And that night, when Anne had gone to prayer meeting with Diana, Marilla sat alone in the wintry twilight and indulged in the weakness of a cry.”

After years and years of laughing at and scolding Anne for being “too romantic” and using her imagination too much, Marilla falls prey to the same brand of sorrow. The prospect of Anne growing up and leaving – the very idea of being parted from a loved one – was sad enough to affect even the closely guarded heart of Marilla Cuthbert.

I must say, it was very fitting for me to listen to these particular scenes during my trip home.

As I was leaving my college-town of Newberg, Oregon, tears welled up in my eyes; it hurt to part with the town and the people in it, even though I knew I’d be back in a few short days.

Then, a couple hours into the drive to my hometown, the words of Anne began ringing true in my heart: “Oh, but it’s good to be alive and to be going home.” I enjoyed the few summer days I spent in my hometown even more than I usually enjoy visits home. Leaving my hometown at the end of the week left me fighting sobs yet again, sorrowful of leaving my home and the people there.

From home, I drove to Spokane to stay overnight with a college friend and got a lump in my throat as I left, feeling closer to her family after less than 24 hours together. From Spokane I drove to a wedding in Pullman, where I had a short-lived reunion with some of my favorite people in the world. And you’ll never guess what I did when I had to drive away from those people: I cried.

One morning while I was home, over breakfast, my family had a short conversation (while I was in the other room, mind you) about all the many times I fell into what Anne Shirley would call “the depths of despair”: when my cousin left after her visit when I was seven or when my 5th grade best friend moved away or when my best friend from high school had to move.

After reflecting on all the dramatic tears I’d shed in the past week (and apparently every week in my life previous), I figured the world must need its Annes, and I must just be one of those Annes. I was doomed to the dramatic fate of failing at goodbyes.

Then, as I was driving and listening to the book, I came to that chapter where the cold, rough Marilla falls prey to the same sorrow of goodbyes. Then I didn’t feel so bad.

There’s something about growing up, leaving, parting, moving or changing that is one of the most consistent and most tragic events in the human experience. I guess some people are more susceptible to noticing the tragedy than others. But whether you’re an Anne or a Marilla, it’s bound to affect you.

I don’t know how it gets to be such a sad and universal experience. I try to find the beauty in it, but it just seems sadder. You’d think that in a world where human bonds have to break so often, whether temporarily or permanently, that we’d get more used to it – especially after so many thousands of years of humans making and breaking bonds, meeting and parting.