Not Your Cherry Blossoms: Southeast Asian Americans Vs. The Model Minority Myth
Odyssey

Not Your Cherry Blossoms: Southeast Asian Americans Vs. The Model Minority Myth 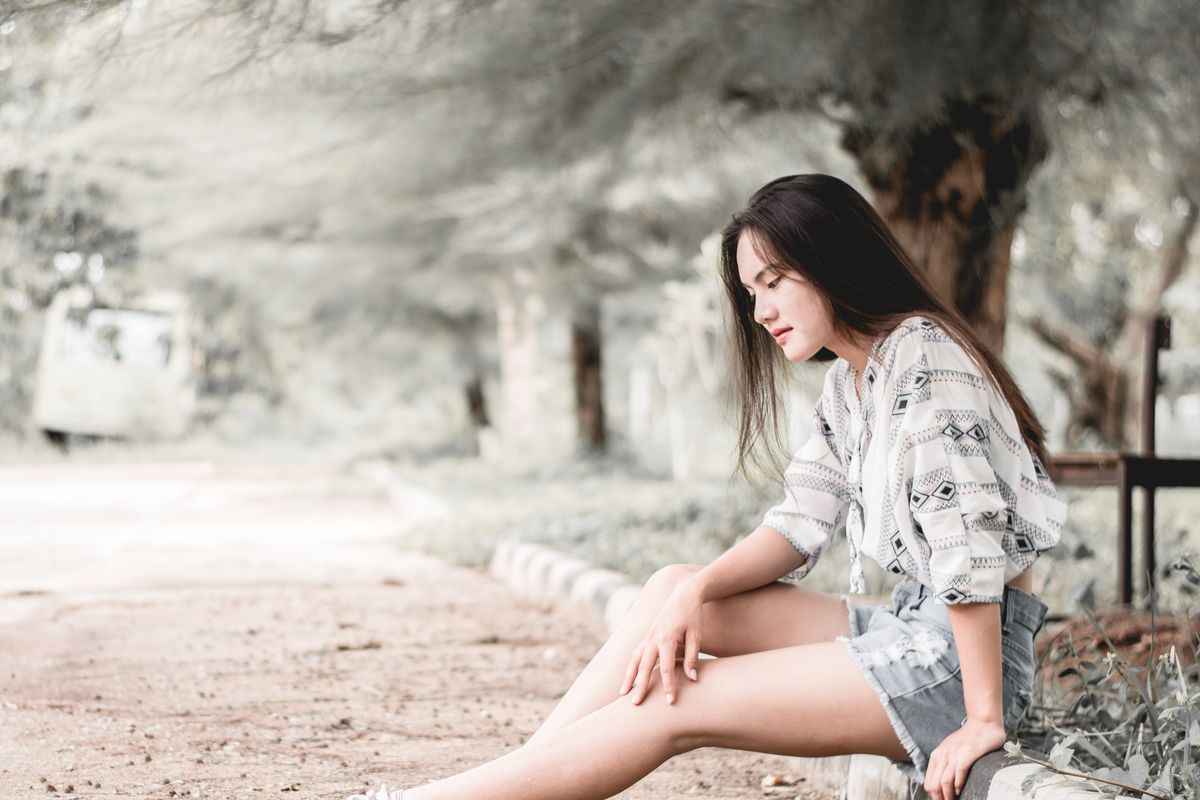 The discussion surrounding the "model minority" assertion recently resurfaced in public attention with the publication of Andrew Sullivan's "Why Do People Feel Sorry for Hillary Clinton?" in New York Magazine. At the end of the article, in arguing that centuries of oppressive structures can be overcome by hard work and traditional family values, Sullivan claims that "Asian Americans are among the most prosperous, well-educated, and successful ethnic groups in America".

In 2016, in honor of Asian Pacific American Heritage Month, the Nielsen company released a report titled “Asian Americans: Culturally Diverse and Expanding Their Footprint”. One of the key statements made in the report that often backs the "model minority" assertion was that “with a household median income of $74,829, the median Asian-American household income is 39% greater than the national median income of $53,657”.

Emma Hyatt
3525
The Truth About My Parents' Divorce