Love is melting cheese on Shake Shack cheese fries; there is only so much that you can lick. 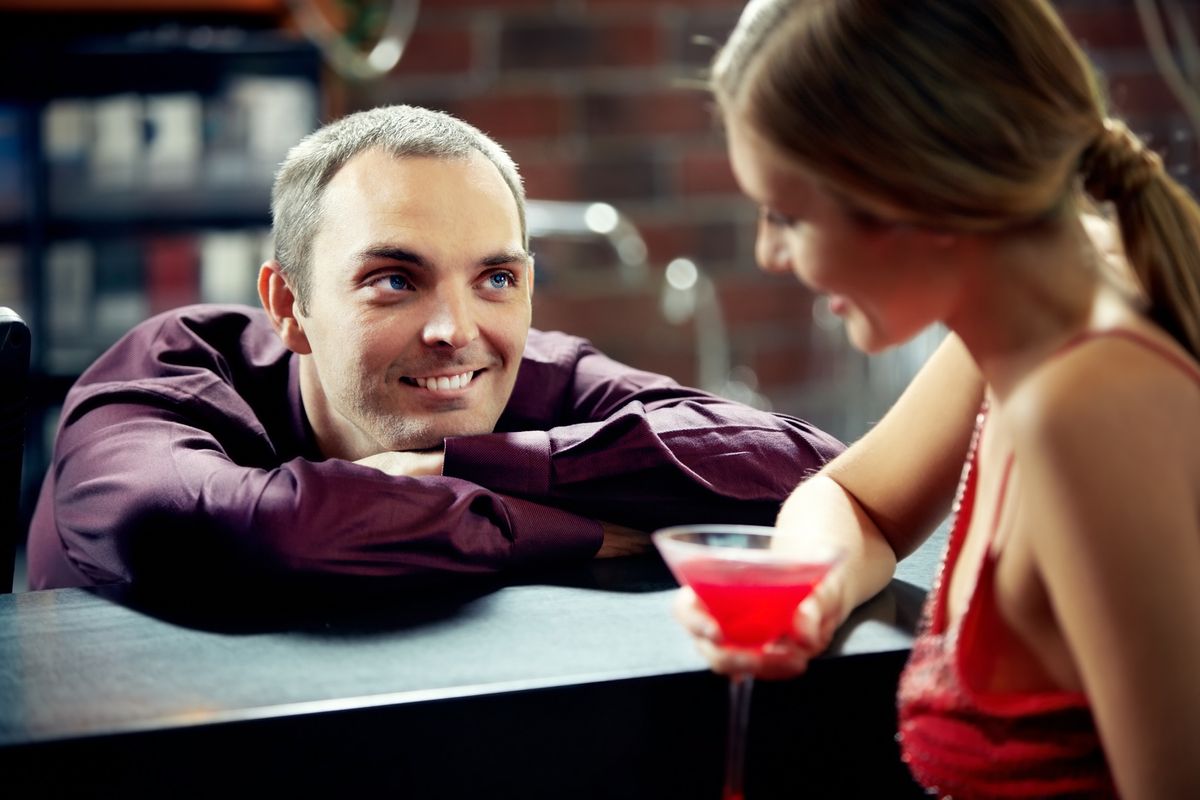 Love is melting cheese on Shake Shack cheese fries; there is only so much that you can lick. There is only so much you could cover the mundane potato chips with. It is ordering the same Hawaiian pizza from the nearest pizza place. It is drinking the same black coffee every morning for the rest of your life and yet not being able to survive a single day without it. It is the desire to order-in every day and the control the mind asserts to settle for the two-minute noodles you can easily make.

Love is essential for the insecurely attached, for those who didn’t get it from their parents, for those who keep searching for it without a single drop of sweat but with water journeying down their cheeks, like from the untouched natural waterfall with water so clear you can peep into the dark realities underneath. Love stings you like a jellyfish, preys on you like algae but it revives you like the first ray of sunlight in the cold Antarctica summers.

There is a fine line between love and infatuation like there is between a moth and a butterfly. But you wouldn’t know until you stare in those light brown eyes with a faint black tinge like the ones you would spot on the full moon of a wicked night – those that gazed right into mine – pinching every muscle in my body, poisoning every nerve with nectar.

When I first saw him, his pose was that of a calm wave. I couldn’t tell then of the power it possessed, capable of producing currents that could award you the most peaceful death. His smile infected me with a disease that froze the neurons of my brain. I saw reflections of my past in him; I was scared to dig out every grave I buried, with pieces of my heart I would never be able to recover and yet I was ready to bestow upon him the weapon that could pierce right through me, creating fresh wounds that leave scars irremovable.

It was definitely the mesmerizing stare; no girl could tell if it were true or if it were a façade.

I still can’t. I felt it in the first kiss. Then I felt it when we held hands: him, his body against mine but mostly his naked mind opening up to my chaotic one. For the first time in a while, I wasn’t afraid to let go of what I was holding on to the most.

Then it became more certain with the hoodie, with the forehead kisses, with the talks. Was he into me like I was into him? It wasn’t the sex. It had never been. It was when I saw the girl looking at him; how could I let her take away that which was so rightfully mine? But was it really mine or did it belong to each one who dared to look at it like I did?

I couldn’t tell but I knew. He had never called me beautiful. Was it because he thought of it as a cliché or because I was never pretty enough, not as much white or as much black but hanging in between both- in skin and circumstance.

Glorie Martinez
308
Why I Write On Odyssey