Learn a few simple things to get you that Victory Royale! 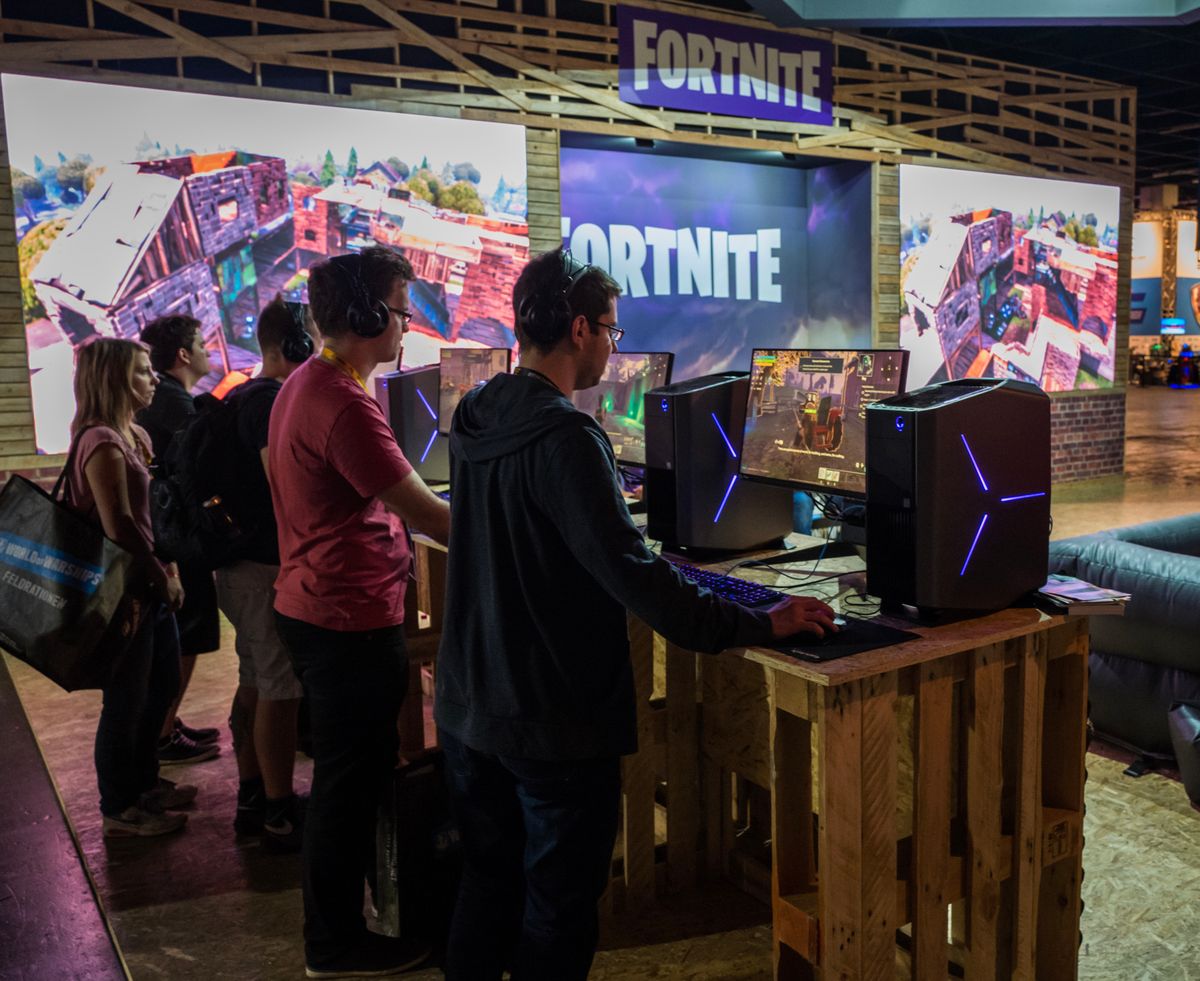 Fortnite: Battle Royale is a popular free game on the Xbox 1, PlayStation 4, PC, and Mobile. It is a player vs. player game styled like the Hunger Games where there can be only one winner.

There are also different modes where you can team up with other players to play in squads, which are four-people duos, and other limited time modes, like 20 vs. 20 or 50 vs. 50. This game is so cool, so you just got to give it a try if you have the opportunity to. Even though you may suck in the beginning, you have to remember everyone was bad when they first started.

It honestly is such an interesting game in which you can build, fight, and just straight up screw with people as long as you have the skills to pull it off. Here are some tips for kicking butt in Fortnite.

1. Don’t hide and hope you win by default.

This makes you look like such an idiot to everyone. Don’t hide in a stupid bush. Everyone can see you. You are not slick.

2. Figure out how to rearrange your inventory.

Make an order you can remember based on the type of gun. So, when you are in a fight, you know what to change to based on the situation. I personally have my Assault Rifles first, then a shotgun, then an explosive and, most importantly, shields or meds of some kind.

Fortnite is a building game, so make sure you know how to do it and how to do it quickly. The most important part, when in the middle of a fight, is to have the high ground, but it’s also important to not be too high so the enemy can’t shoot out your base and you have fall damage. Also, make sure you have enough resources to fight if you need to.

It seems like something so trivial, but it really matters. Learn how to aim and how to use the various guns and explosives. Use the loading screen to run around and practice aiming a shooting from various angles, while running and while jumping. So, when a fight occurs, you are prepared and know how to fight them off.

Going for that extra kill may not be worth it if you have no meds to get you back up to perfect health. It might just end up getting both of you killed. Don't forget about the storm. You will die.

I suggest watching a few people play online on either YouTube or Twitch. My personal favorites are Ninja, Muselk, and Lachlan. These people know a lot about the game and also have a lot of fun playing it. A lot of them do challenges to keep it interesting, and a lot of them are into the funny kills.

If you see someone rocket riding or a group of 20 in different squads trying to cover the crater in Dusty Divot, appreciate it. As long as they are not trying to kill you, join in because, honestly, some of it is super cool.