I Was A 'Nontraditional' College Student, And The Experience Was A Great One
Odyssey

I Was A 'Nontraditional' College Student, And The Experience Was A Great One

It's never too late to go back. 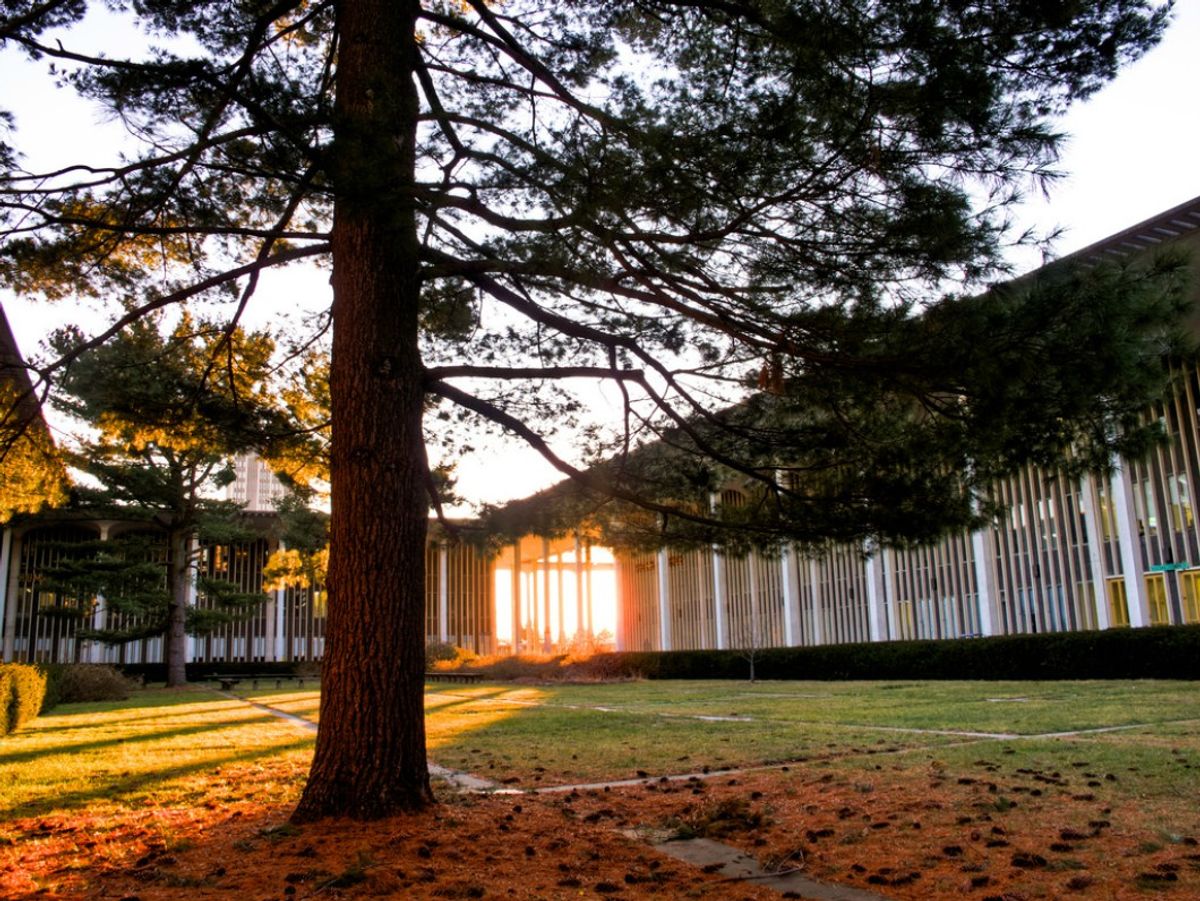 I graduated the University at Albany in December 2017 after obtaining my bachelor's degree, and it was two of the best years of my life.

While attending, I was not only a transfer student, but I was also considered "nontraditional," in that I wasn't in the normal 18-22 age group. I was not too much older than that, but I still had some anxiety before I started in January 2016.

I had attended community college several years earlier, immediately after I graduated high school when one is "supposed" to go to college, but then once I obtained my associate's degree, I decided to take some time off and focus on myself, get some more work experience, etc.

When I got accepted to UAlbany, I was so excited that I didn't think much deeper than the fact that I got into my first choice state school.

However, just mere weeks before I left to head upstate, I began to get apprehensive.

Would I make friends easily? Would people care that I was a few years older than they are?

I vented my anxieties to various friends and people I knew at home, and several of them had also gone back to school — they told me that really, as long as I just "be myself," no one cares about your age.

I found this to be true. I'm lucky that I look — and probably act — much younger than I actually am, which I believe helped me "fit in." I'm both social and shy, in the sense that once I get to know someone and feel comfortable with them, I become very extroverted.

It took me a few weeks to really make friends, but eventually, I started chatting with people in class as well as outside it.

It had been several years since I had attended school, and I had forgotten how easy it was to make friends. Every single person I met was dynamic, interesting, funny and beautiful in their own way.

I've, sadly, drifted away from a few since then, but I've learned something from each and every person I made friends with there.

UAlbany also offered programs for non-traditional students — there were arranged social meetups with other non-traditional and transfer students. I didn't go to many because the events weren't really my scene, but it was nice to be given the option.

Another wonderful thing about returning to college is that it is an opportunity to explore different interests that you may have and others that you did not even know you did.

The wide variety of programs available in many public and private universities cover basically any sort of pastime there is.

College is an experience that everyone should have, no matter how old you are. It's never too late, and you're never too old. I'm really glad I did it.