Is Nintendo the New Konami?

the worrying trend toward Mobile. 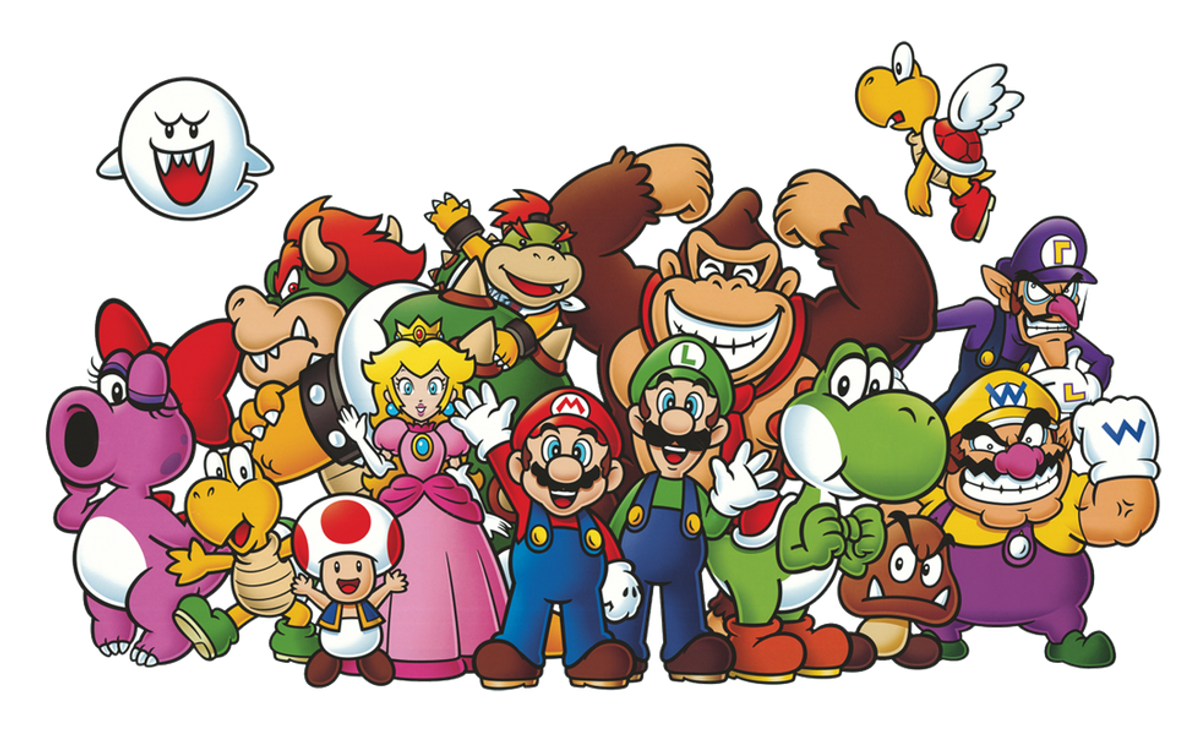 A lot of people rag on them, saying they make consoles and games for children. And while it's true that they are typically more family friendly fare, they have a special place in my heart. I only had Nintendo consoles until 2005 when the Xbox 360 came out, and the way my parents gave my brother and me the GameCube is one of my fondest memories. I still get into arguments about which is the best original Pokemon starter (Squirtle, for the record). Hell, my Gameboy Pocket JUST died last month. So when I say I'm a fan of Nintendo, you'll know I'm serious.

And it's true that mobile gaming is profitable. Someone out there (not me, lord knows) is using those micro-transactions. But while I'd love to have Nintendo around for a long time, at what cost are they hanging on? There's no heart in these mobile games designed to extract every penny from you. And for the longest time, Nintendo was all about heart.

My concern is that Nintendo is going to go the way of Konami. Konami has some of the most beloved properties of all time, including Castlevania, Metal Gear, and Silent Hill. They have abandoned these properties in the search for more profits... no, that's not the right term. They lit these properties on fire. Silent Hills was cancelled after the most anticipated teasers of all time. Metal Gear has had its creater completely left out in the cold, and Metal Gear Solid 3, widely considered one of the best games of all time, is being remastered... for a pachinko machine. Radio silence on Castlevania. And this path all began with the shift toward mobile games.

So maybe I'm being an alarmist. The 3DS seems to be doing fine. People are excited about the Switch. But I've been hurt before, and I just don't know that my heart can take it if Nintendo falls from grace. And they just announced a mobile Fire Emblem game...

QueenRadhi
The State University of New York at Stony Brook
3009