How And Why Women's Healthcare Went Viral
Odyssey
CurrentlySwoonLifestyleHealth & WellnessStudent LifeContent InspirationEntertainmentPolitics and ActivismSportsAdulting
About usAdvertiseTermsPrivacyDMCAContact us
® 2023 ODYSSEY
Welcome back
Sign in to comment to your favorite stories, participate in your community and interact with your friends
or
LOG IN WITH FACEBOOK
No account? Create one
Start writing a post
Politics and Activism

How And Why Women's Healthcare Went Viral 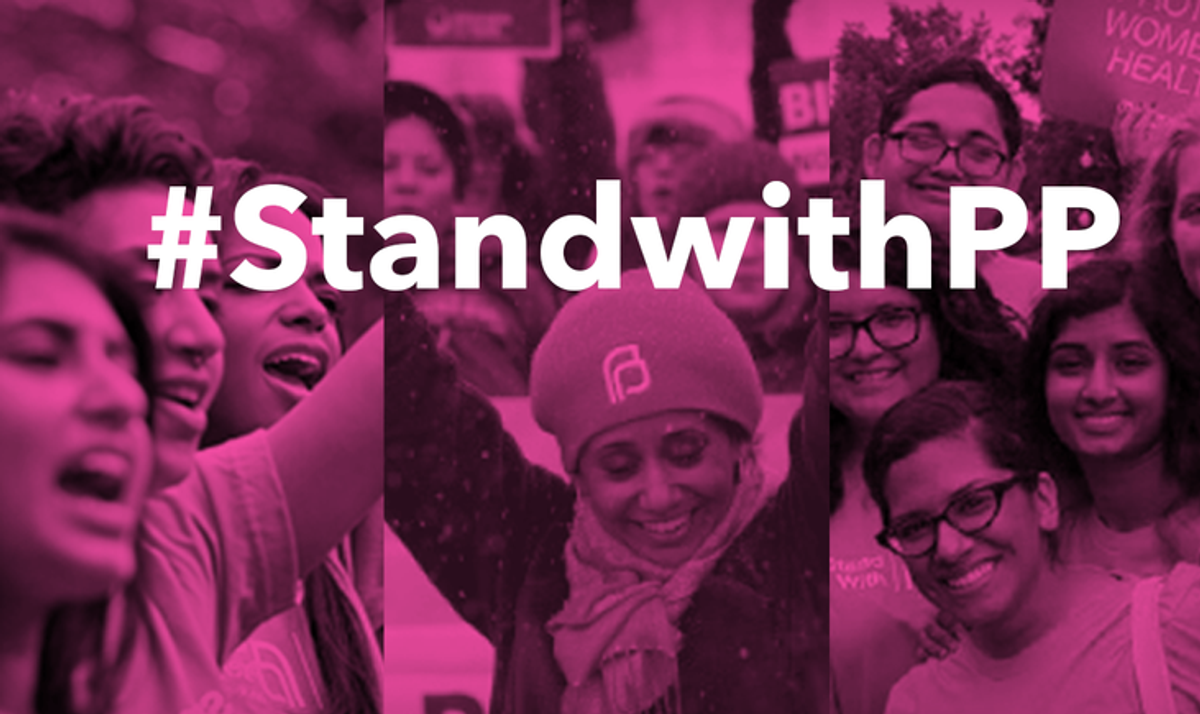 The last few years have been riddled with arguments over women's healthcare: from Hobby Lobby and employer-provided birth control, to the availability and legality of abortion, to the recent controversy over Planned Parenthood's funding.

In the chaos that ensued when an anti-abortion group released a video of a Planned Parenthood official discussing fetal tissue donations, the hashtag #StandwithPP was born. While the political debates were growing, with Republicans largely supporting the defunding of Planned Parenthood, the viral social media discussion brought the issue into the eyes of millions.

There is an incredible amount of political content online, with the 2016 candidates emerging and the race for the White House, not to mention everyday national and international news. We all want to be well-read, informed members of society, but it's impossible to know it all. Social media has become the backbone of news and media, and it allows us all quicker access to breaking information. By using social media as a news source, we can quickly spread not only our opinions, but see those of others and become more knowledgeable on hot-button topics.

In recent weeks, our Facebook, Twitter, and Tumblr feeds have been filled with conflicting information on the government-funded organization Planned Parenthood. The organization was founded in 1916 as "a non-profit organization that provides reproductive health as well as maternal and child health services." Since the 1980s it has held the spotlight in the country's abortion debate and has been a major target for pro-life activists. While it is true that Planned Parenthood is the largest provider of abortions in the United States, abortions make up a mere 3 percent of the services provided.

As a form of support for Planned Parenthood and the integral healthcare that it provides women across the US, politicians, celebrities, and friends alike have contributed to #StandwithPP.

America Ferrera, Maggie Gyllenhaal, and Kerry Washington are only few out of the dozens of celebrities that have vocalized their support of Planned Parenthood over the last week. Trans-rights activist and actor Laverne Cox, Nick Offerman, Elizabeth Banks, John Legend, and Scarlett Johannson are just a few others. By utilizing their fame and large fan followings, celebrities have brought attention to the fight for Planned Parenthood in a way that others simply cannot.

As for politicians, both supporters and attackers of Planned Parenthood jumped at the opportunity to share their views on the topic. Democratic presidential candidate Bernie Sanders jumped on the #StandwithPP bandwagon, as did Senator Elizabeth Warren, whose speech on the Senate floor supporting Planned Parenthood has been spreading on social media like wildfire.

The vote on August 3 to continue the funding of Planned Parenthood does in no way signal the end of the debate. The issues stretch far beyond the walls of the organization's clinics, affecting the health of women nationwide. The #StandwithPP hashtag continues to educate the public about women's healthcare issues in a way that would be impossible without the availability of social media. I encourage you all to keep up with the hashtag in following months, as I'm sure you become more educated about a healthcare system that affects you and many others in your life.