And why we need to stick together this pride month 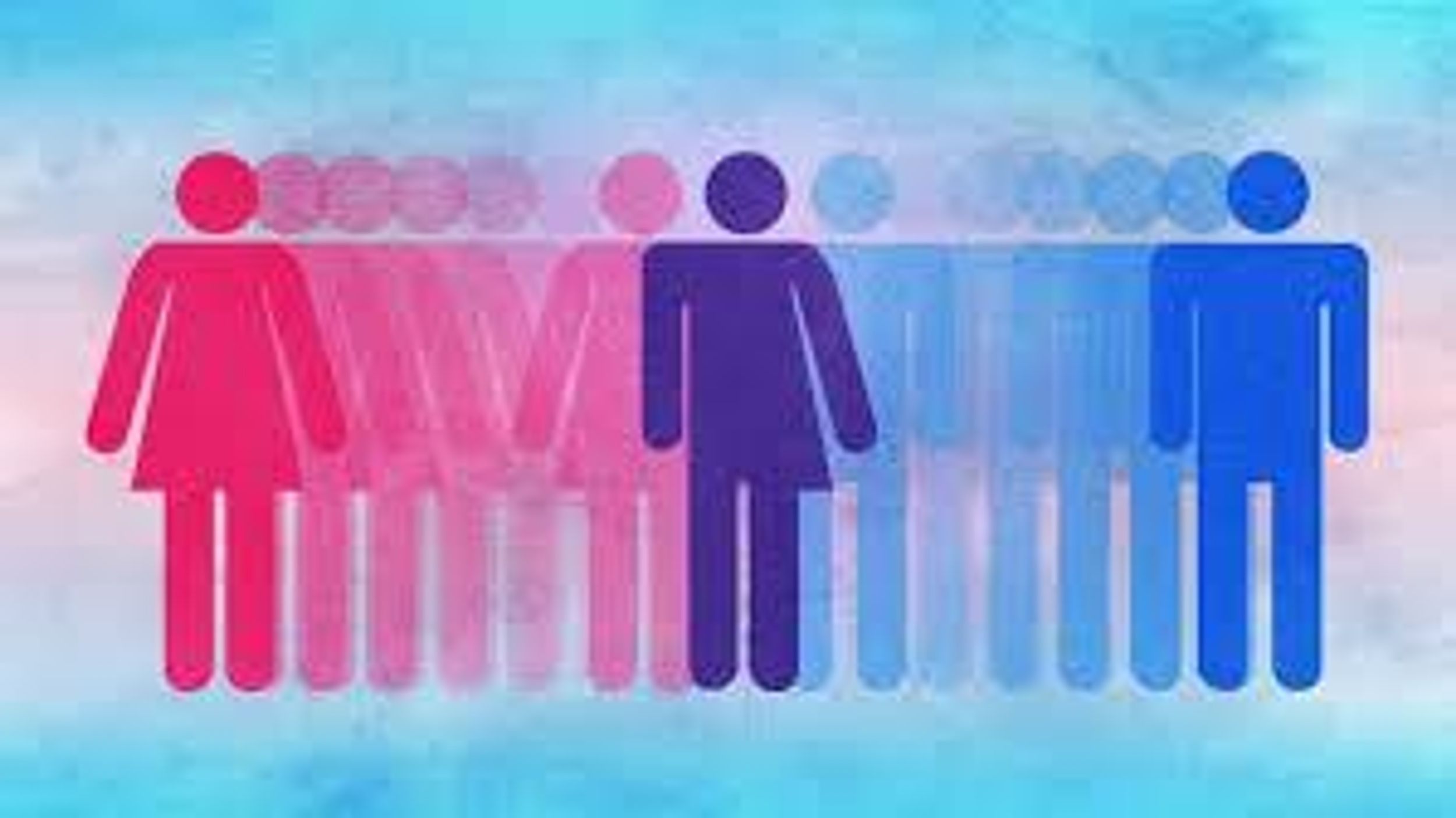 Pride month started off with a huge step toward LGBTQ+ equality with New York City’s list of 31 recognized genders, but lots of criticism has been gathering around this list. While the transgender movement is still picking up in the U.S. and anyone who does not identify as simply “male” or “female” faces criticism every day, there seems to be growing acceptance and decreasing transphobia with transgender people recognized in the media and supported more widely in general. Many states are finally implementing gender-neutral bathrooms, a controversial topic in America still. However, you’d be surprised to find that the laws in your state might not protect you from discrimination against your gender identity, and maybe not even your sexual identity. According to National Public Radio, many of our states still do not have nondiscrimination laws in place protecting sexual identity, let alone gender identity. For example, hate crimes committed because of sexual identity are not protected or recognized in Pennsylvania, and hate crimes committed because of gender identity are not protected in states such as Florida and Texas. This is where New York City’s list of 31 recognized and protected genders comes in. The list includes some gender identities that I, and many others, may not have ever considered a gender identity until reading the list, but the whole point is to keep an open mind to the spectrum that is gender. Here is the list:

While many of these terms seem somewhat confusing, I assure you, they can easily be cleared up with a short explanation. Here is a glossary from the University of Wisconsin to define all of these gender identities and more. It’s important to remember that, no matter how long you’ve been taught this, gender is more than just male and female, man and woman. Furthermore, sex does not equal gender.

This list protects all of the above mentioned genders from any discrimination in the workplace. It also give these people the right to use the bathroom or locker room that most comfortably suits them, as well as the right to be addressed with their proper pronoun and name, without being forced to show ID. Now, people such as landlords and employers must respect their tenants and employees by addressing and treating them properly, or else face a fine. (Hint: if you don’t know someone’s preferred gender pronoun, simply ask.) Gender identity based discrimination can result in a fine of up to $250,000. However, according to Heatstreet, fines this extreme are only threatened in cases of malicious discrimination; an accidental instance of misgendering will not result in this extreme fine.

The main issue people seem to have with this list is that there are “too many” genders. When I first read this list, there was a poll on the side of my screen which asked, “Do you think there are really 31 genders?” My choices were: “Yes,” “No: that’s not enough” and “No: that’s too many.” Of course, I didn’t answer this poll. Since I think gender is a spectrum, a large one at that, and it has been said by a spokesperson for the New York City Commission for Human Rights that this list may just be infinite, I think that there is no such thing as too many recognized kinds of people to whom our government should grant basic human rights. On another note, it’s not about whether one person can consider something like “femme” or “non-op” a gender. Personally, I have always thought of a femme as a type of lesbian. (I found out upon further research, however, that this term is used to describe a person of any sex who exhibits feminine traits or has feelings of femininity in their gender identity). No matter what my definition of these words though, they are all on a list of LGBTQ+ humans who may not, under the law, be discriminated against by their employers, and that’s something to be cheering about, not protesting.

We shouldn’t be complaining that there are “too many genders,” or that transgender people are “trying to gain attention in the media.” I shouldn’t see people posting about how “You’re a man or a woman. Pick one.” For the good of humankind, try to see this from a different perspective. Realize that so many states have no protection for both sexual identity and gender identity, and that this list lays a blanket over so many who have been put on a back-burner or fallen through the cracks in previous years, being fired or evicted out of pure discrimination. Of course, The New York Commission for Human Rights realizes that not an alarming amount of people would specifically identify their gender as “Gender Gifted;” these are people with degrees, research, and real life experience. But it feels damn good that as Americans (or at least someone who lives in New York City), a person has the option to express whatever gender they feel, or don’t feel, without knowing in the back of their minds that they can easily be fired for it. Maybe it seems extreme to you, but no movement has gotten anywhere by taking small unnoticeable steps.

We see hate everywhere we go. I, as a young white pansexual cisgendered woman, have been privileged to experience this hate in a passive way, from a random man yelling to me at DC Pride Fest that homosexuality is a sin, or from small town people judging me behind cell phone screens. But LGBTQ+ hate and discrimination is real, and it is malicious. I woke up the day after my first pride parade to find that over 50 people had been killed in a gay nightclub in Orlando, and that there were threats of firearms at LA pride. The deadliest mass shooting in America happened to LGBTQ people in their own safe place. There is nothing wrong with adding a few more genders, a few more people to the list of people that we protect from discrimination and hate crimes. There is nothing wrong with supporting and helping a people who have been discriminated against, fired, and even killed for their sexual or gender identity. There is, however, something wrong with people wanting to shorten that list to “Just a man or a woman,” people wanting to hold back on granting basic human rights to normal humans. There is something wrong with a society that protects its guns more than its living, breathing neighbors. Stop complaining about a few extra protected and embraced genders, and start learning to love each one, no matter what they look like, what they sound like, what they wear, what gender they wake up next to in bed, or what gender they go to bed feeling like.

There are more than 31 genders, but we all belong to the same species. It’s time we all start acting like it.

Caitlyn Morral
St Bonaventure University
6297
Wordpress
Odyssey recognizes that mental well-being is a huge component of physical wellness. Our mission this month is to bring about awareness & normality to conversations around mental health from our community. Let's recognize the common symptoms and encourage the help needed without judgement or prejudice. Life's a tough journey, we are here for you and want to hear from you.